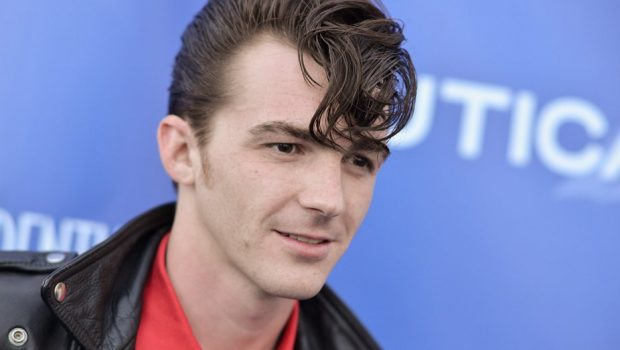 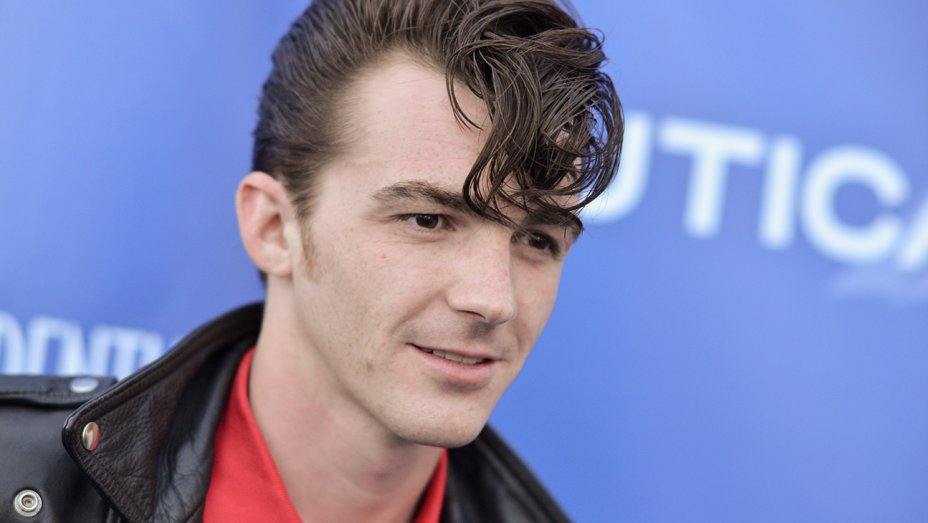 Drake Bell made a name for himself on Nickelodeon, but the latest films to emerge from the actor certainly aren’t for kids. Bell is the most recent star to have his videos and pictures on him giving himself a hand, leaked online.

In a NSFW screenshot posted to Twitter, The Late Night Blog joked “The only Drake Bell film I’d watch”. LOL. Same, sis. The tweet teased naked photos – and a number of videos of Drake.

After some further investigative journalism, the full-size images can be found here [NSFW].

The star recently stripped off for People magazine, so clearly he’s DTF.