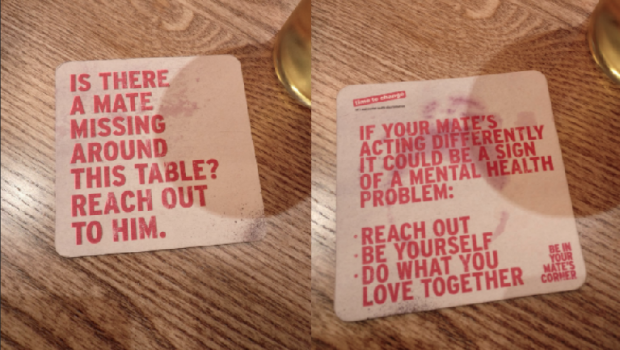 Beer mats that encourage the discussion about men’s mental health have gone viral on Twitter.

Adam O’Malley tweeted a photo, highlighting the importance of the message and it’s since been likes over 250,000 times.

“Suicide is the leading cause of death for men under 49, killing three times as many British men as women” he wrote.

These beer mats are SO needed. Suicide is the leading cause of death for men under 49, killing three times as many British men as women. It's time to talk about men's mental health!! pic.twitter.com/G43g56whyY

The mats encourage men to reach out to their friends if he’s been acting differently. Since then, a number of bar owners have jumped at the chance to have the mats in their establishments too.

I run a bar, do you know where we can find out more about these?

Part of Time to Change’s ‘Be In Your Mates Corner’ campaign, it aims to breakdown the stigma spurred by toxic masculinity, of men openly discussing mental health.

If you own or work in a pub, you can download the beer mat print here. 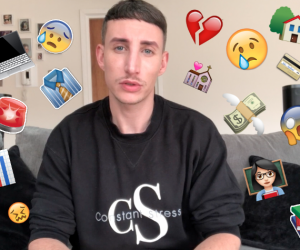 Why We Need Better Coping Skills Taught in Schools [Video]