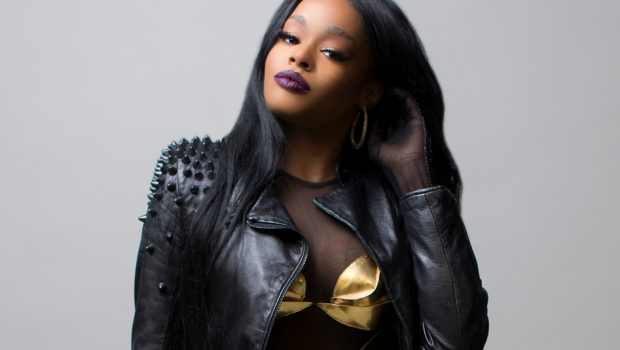 Azealia Banks: “My Fan Base is Twinks, Butch Queens, Power Bottoms and a few Tops” 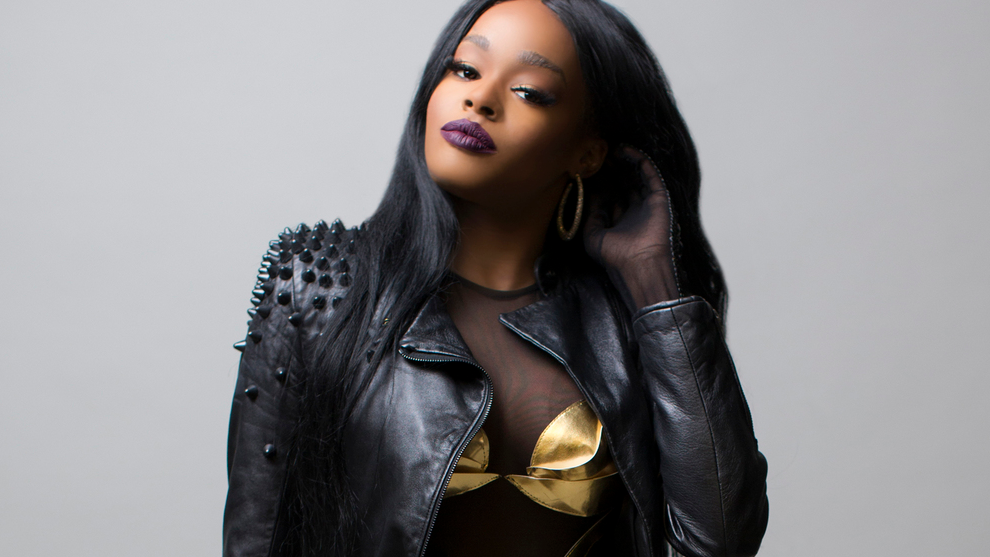 Azealia Banks is back. Again. Though the rapper falls off the radar from time to time, she’s always sure to ensure her comeback singles are bomb af. Dividing the gay community into those you can forgive her (for homophobic slurs), those who can’t and those who aren’t into it anyway.

This time her track “Anna Wintour” is causing a buzz. Admittedly we did wonder, that whether Banks’ dubbing of the track was a brown-nosing of the fashion editor, to secure herself some couture garms, or a cover at reach.

Stunt or not, Wintour took the bait and called to tell Azealia she loved the track.

Announcing on Instagram, she posted a photo of ‘gaping-asshole Kermit’ with the caption: “When Anna Wintour calls to say she loves ‘Anna Wintour'”.

Though, we’re yet to figure out if that’s Banks’ spreading her cheeks letting her icon slide in, or Wintour pulling her hole open so Banks can lick her arse a little easier.

A fan took the moment to comment on Azealia’s awareness of her “sloppy bottom” gay fan base. But the rapper stepped in to correct him: 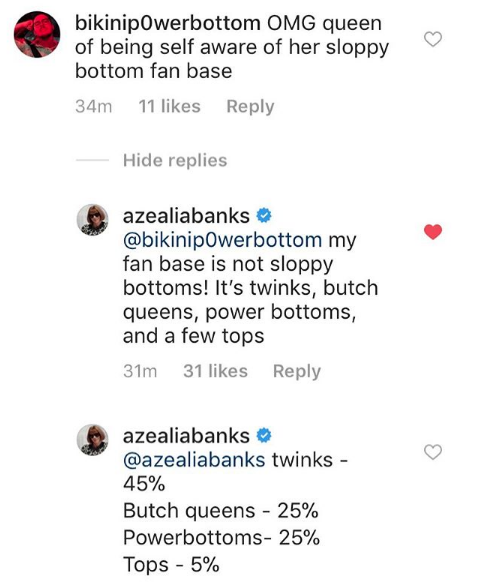 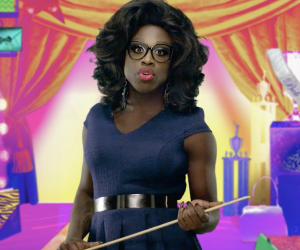 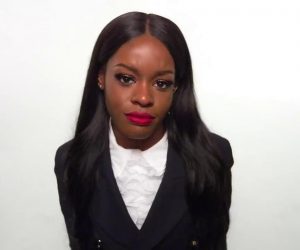 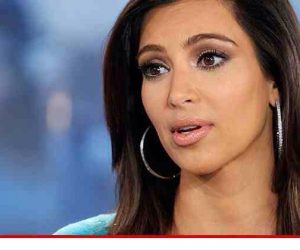