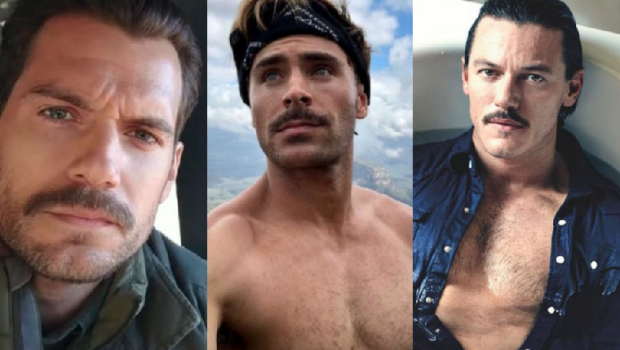 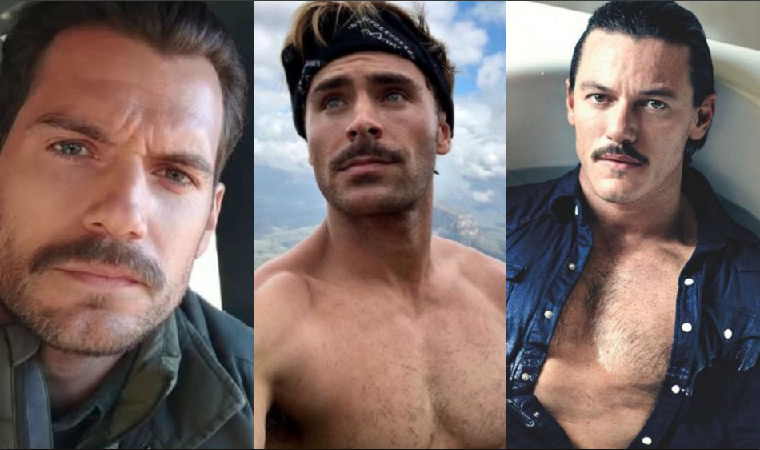 We’ve rounded up some of the hunkiest Hollywood actors that are fearless to a lil’ Folsom facial hair:

Cavill looks more like he’s about to come and fix your dodgy plumbing (and lay down some serious pipe), than he does going to save the world. And we’re ok with that… 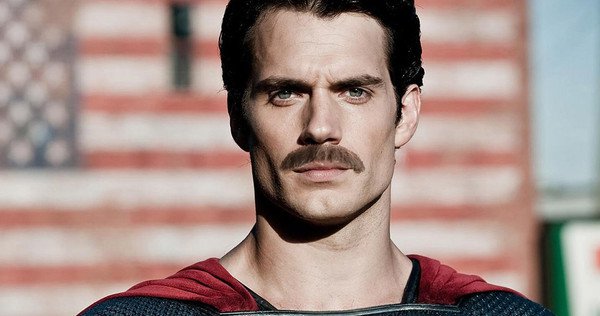 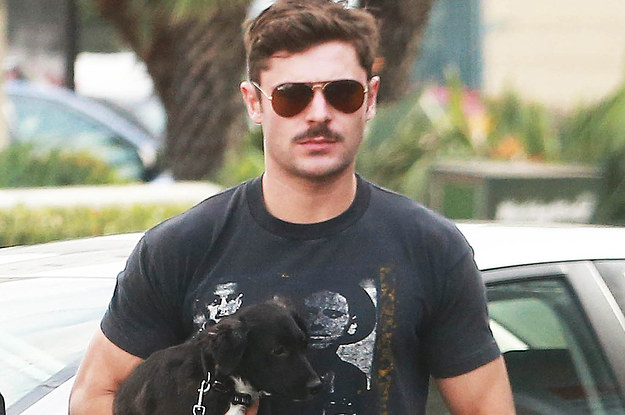 Pratt often opts for the clean-shaven or stubbled beard look, but we’re into the moustache he sported for Men’s Fitness. Though we’d rather watch him pump something other than weights. Known for his role in Jurassic Park, we’d call him a daddy-soarus. 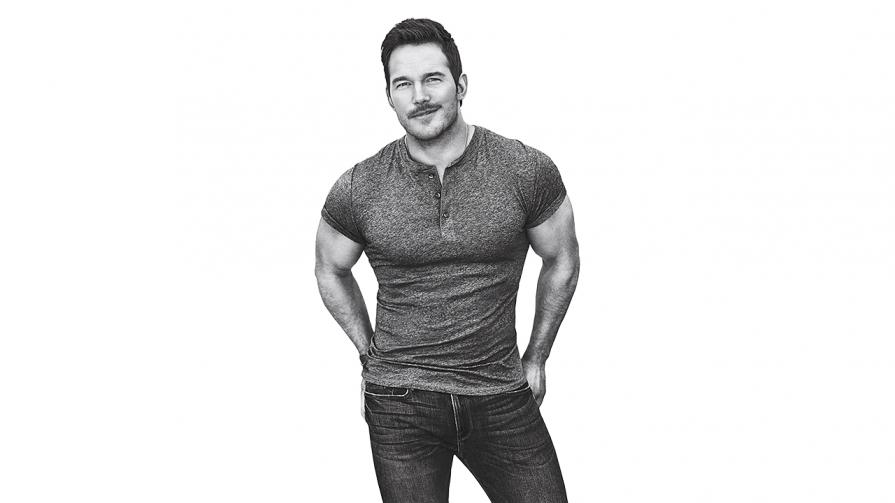 Hardy grew a moustache to emulate ‘Britain’s most dangerous prisoner’ in crime thriller Bronson… But that doesn’t mean we’re not prepared for a conjugal. 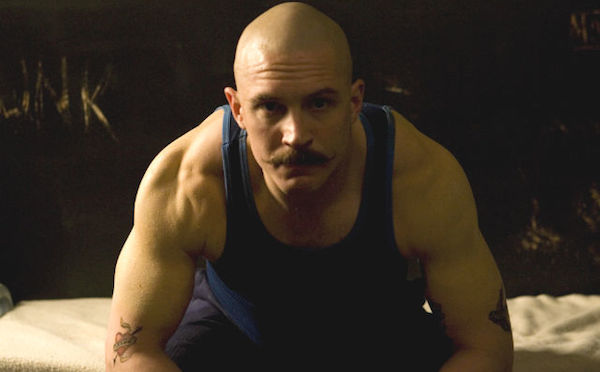 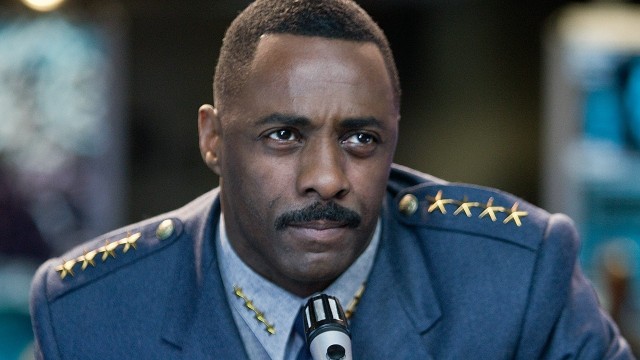 The Irish actor has won us over a million times, (standing up for gay rights, in that sex tape, and basically just any other time he speaks), and we’re here for his moustache too. 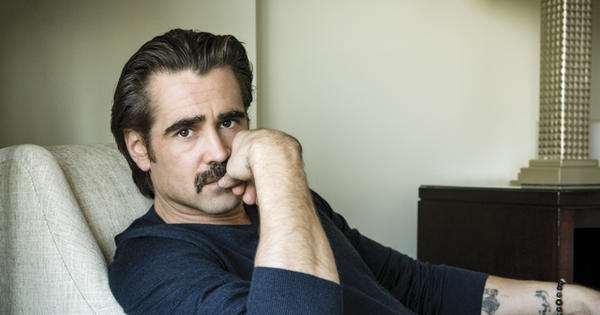 We’re pretty sure Gosling wasn’t auditioning for a knock-off car salesman when he rocked this look, but we’d buy WHATEVUH he is selling. 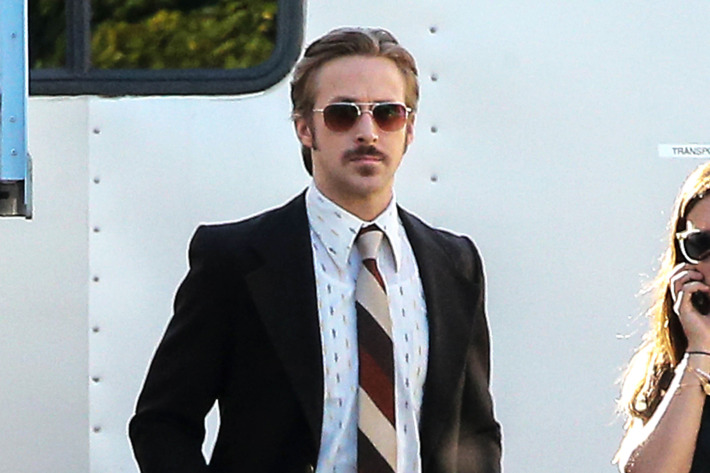 Brad Pitt could have a paper bag over his head and he’d still be one of the best looking blokes in the world; but we’re probably more turned on by his Nazi-style moustache from Inglorious Bastards, than we should be. 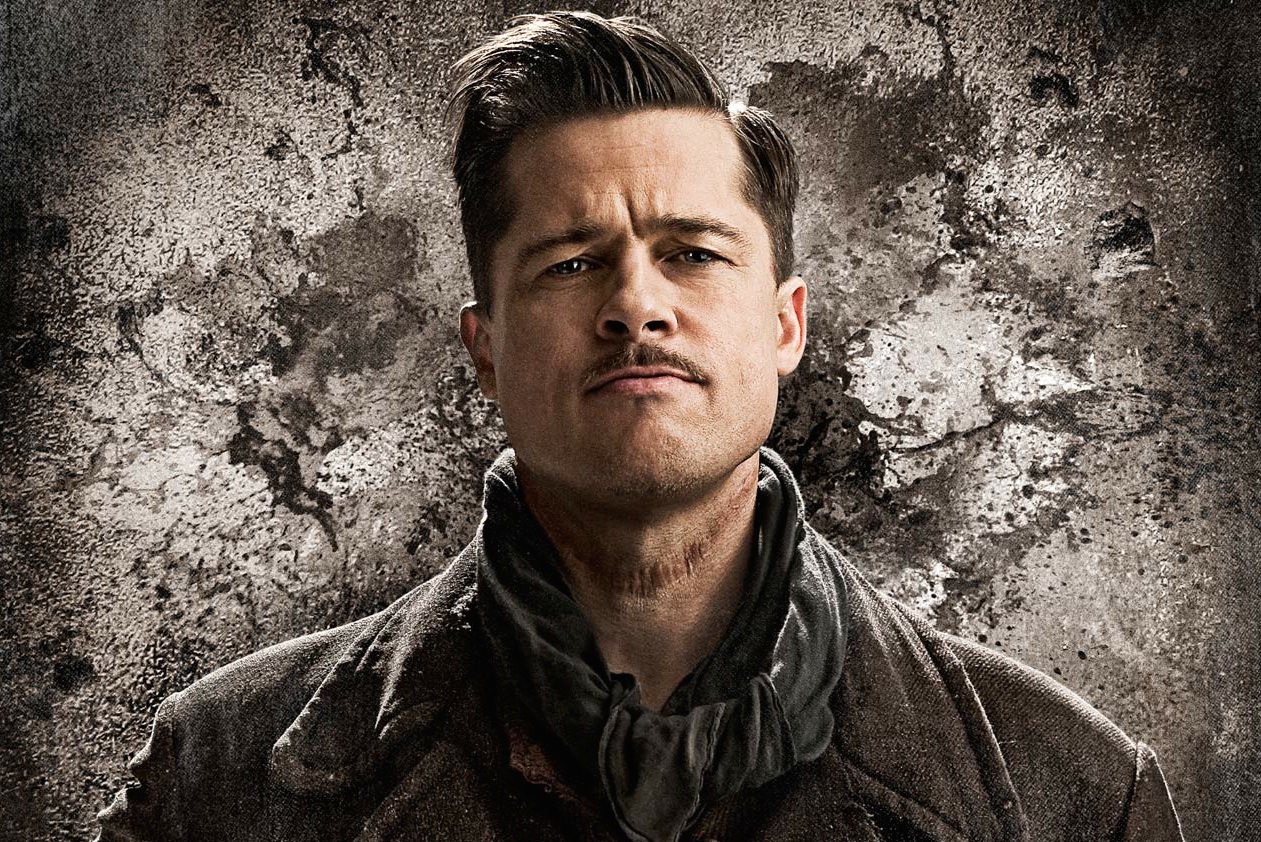 When we heard that Luke Evans was starring in a Disney live-action remake, we couldn’t figure out whether he was supposed to be Beauty or the Beast; but we love the British actor with a little fur. And a temper, as it happens. 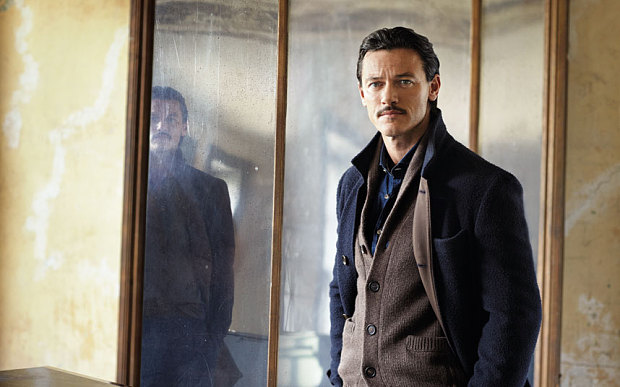 We wouldn’t mind waking up next to Cooper after a Hangover. Cooper has the kind face where when he doesn’t have facial hair, he’s your friend’s goofy brother that crushes on you, and when he does, he’s the entrepreneur you’re chasing on Tinder. 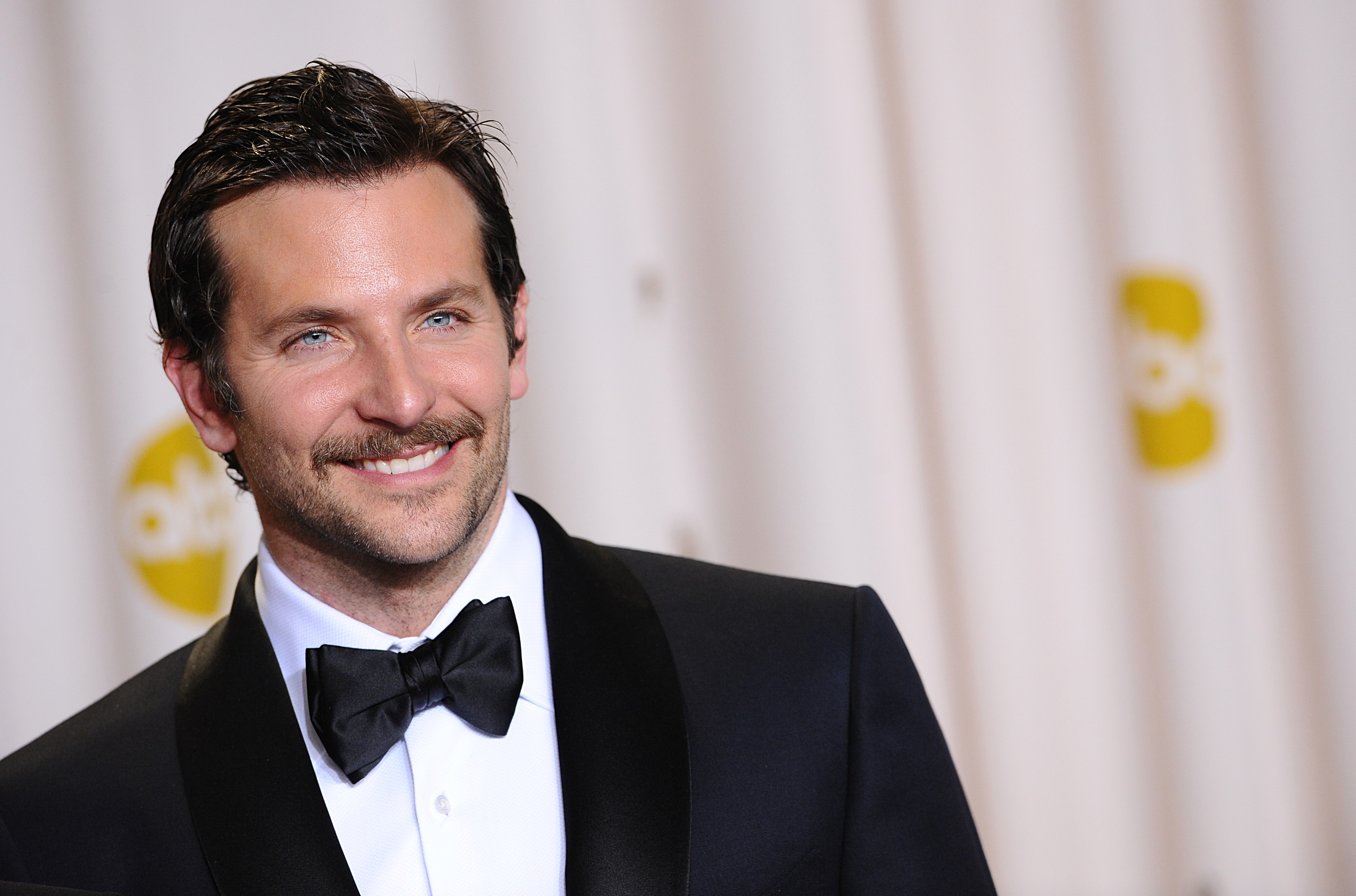