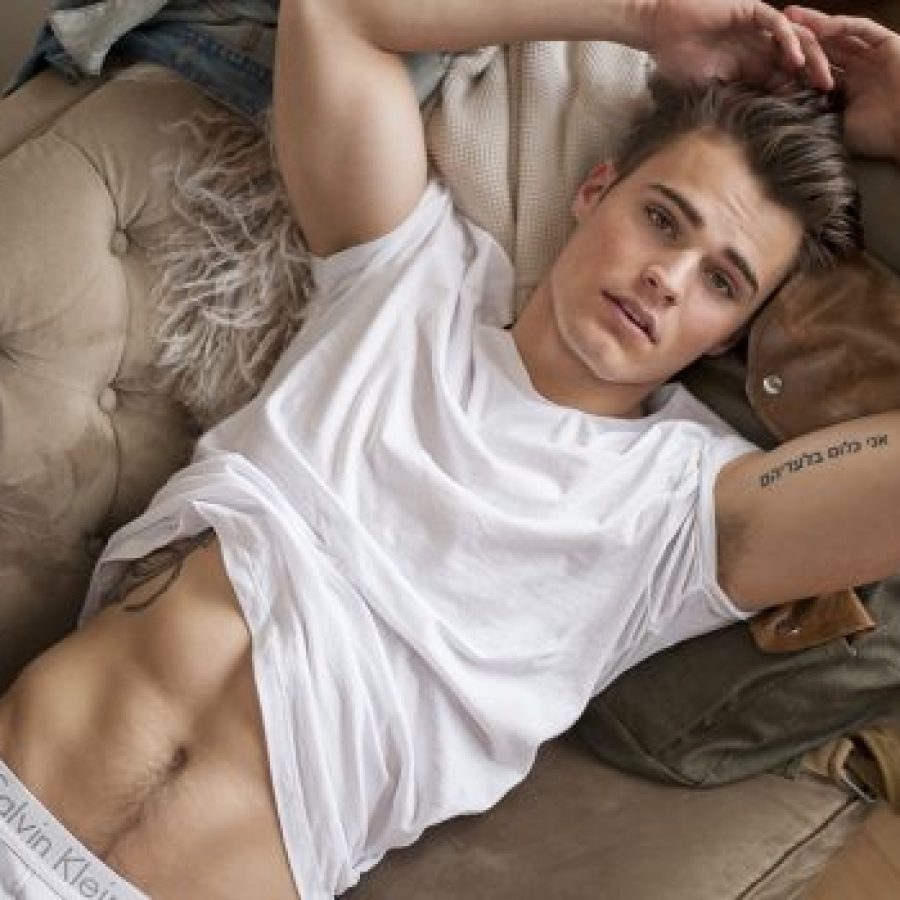 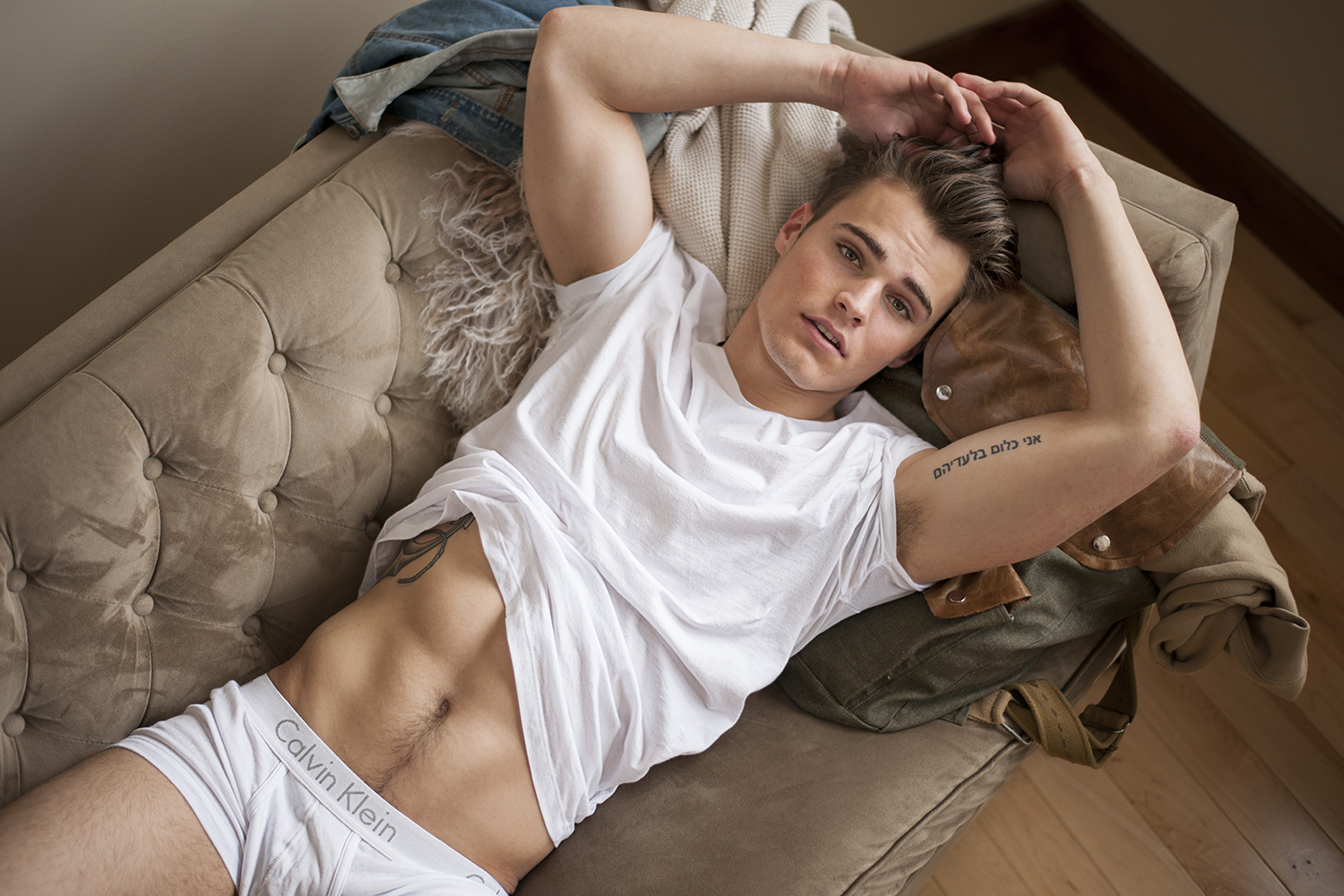 Clearly we’re impressed when a guy possesses brains and beauty, such is the fascination with Keegan Whicker. Well, 19 year-old Austin Machado is a law student, but when he de-robes, he can also pass as finger-lickin’ underwear model.

So while it wasn’t our fascination with How to Get Away With Murder that spiked our interest in Machado, rather this sexy shoot, we think that’s justified. Don’t sweat passing the bar, just pass us the lube for now.

Mhmm henny, we bout to be out here committing felonies just to hire him as our lawyer. It’d bring a whole new meaning to getting banged up! 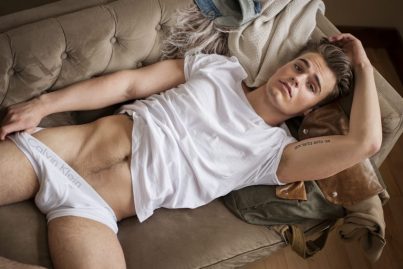 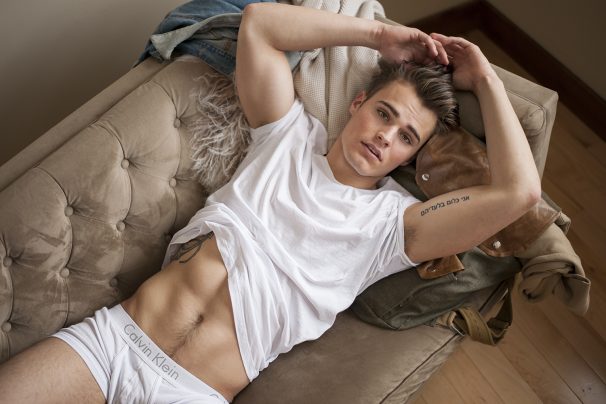