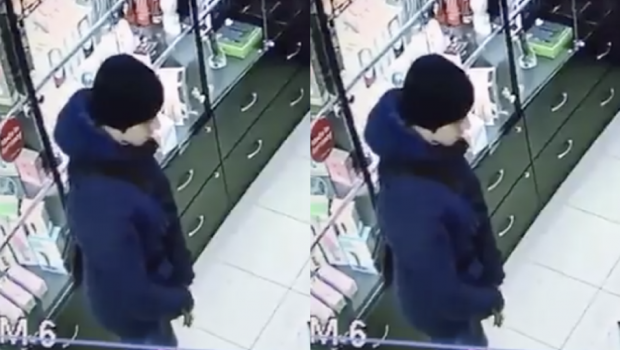 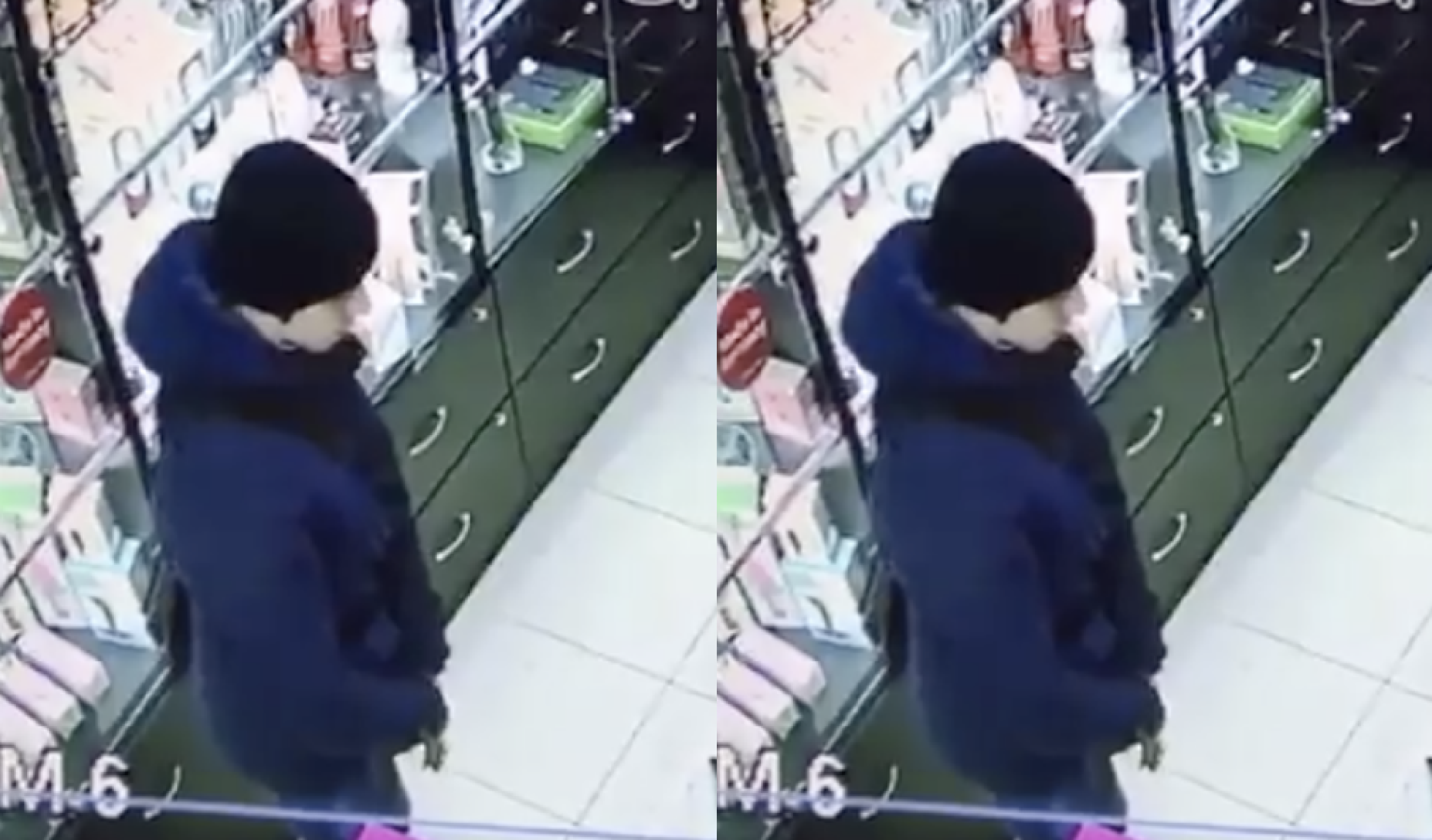 You know when you’re walking around the supermarket and get a whiff of those freshly baked cookies, then after taking a handful you do a couple laps around the store before going back to grab more? You always feel a little cheeky, even though they’re free, don’t you?

Well, lemme tell you, that’s nothing compared to the audacity of some customers. In this footage, one guy got more than a whiff of cookies, and certainly had more than a handful.

The man seen perusing around a store of sex toys, before he takes it upon himself to try out the rubber toy on sale.

He really takes his time admiring the craftsmanship of the rubber ass, before he decides to nonchalantly slip a digit in. But apparently a digit just wasn’t enough…