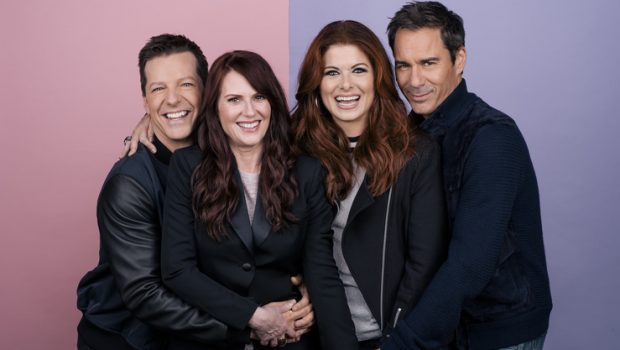 Is the ‘Will & Grace’ Revival Too Political? 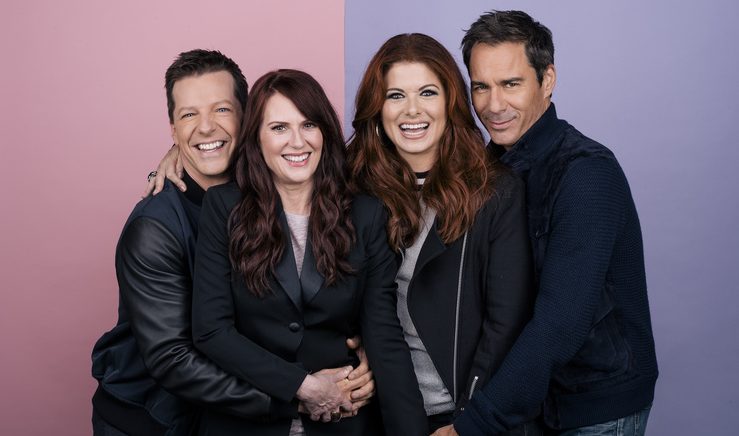 We fell in love with Will & Grace the day we discovered it, so you can imagine our excitement when the revival was finally confirmed. The characterisations were still spot on, the gang clearly loved each other (unlike a number of our other faves that can’t go two days without beefing their shit on Page 6), and the gags were… um… Trump-based.

As happy as we are to see our stars making a statement about the current political climate, even our favourite foursome can get tiresome; as would anyone making the same joke about anything every week.

[RELATED: STOP PRESS! You Can Now (Finally) Stream Every Episode of Will & Grace]

The most enjoyable episodes of Season 9 have been the ones where the gang are back to their old shenanigans (Karen and Grace getting locked in her shower, and Grace dating three men in the same family), rather than overpacking 20 minutes of what should be fluffy fun with political digs.

Of course, we’re all still pissed that Trump is in power, but a few cheap laughs aren’t going to change that; and moreover, they feel like they’ve been inserted just for the sake of it; we’re going to make jokes about Trump/Pence/Putin because we know everyone hates them. Why not drag Caitlyn Jenner twelve episodes-deep?

Even in Grandpa Jack, where Jack and Will infiltrate a conversion camp to save Jack’s grandson, there was an in-your-face message to take home; all while being so twee it was almost uncomfortable. While the writer’s plot would have been much more effective had it been more subtle.

We love Will & Grace, even when they’re ranting about Trump and putting the world to rights, but we love them even more when they’re doing what made them loveable in the first place. We come to Will & Grace for comedic escapism; something that’s hard to achieve when we’re constantly reminded of the hellish reality that exists outside of our TV sets.

CocktailsCocktalk March 31, 2018 Entertainment Will and Grace 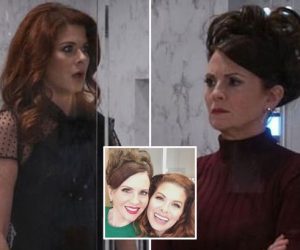 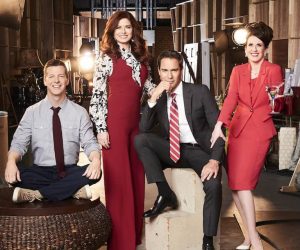 GOSSIP: The ‘Will & Grace’ Cast are Finally on set Again – Here’s the PICS!