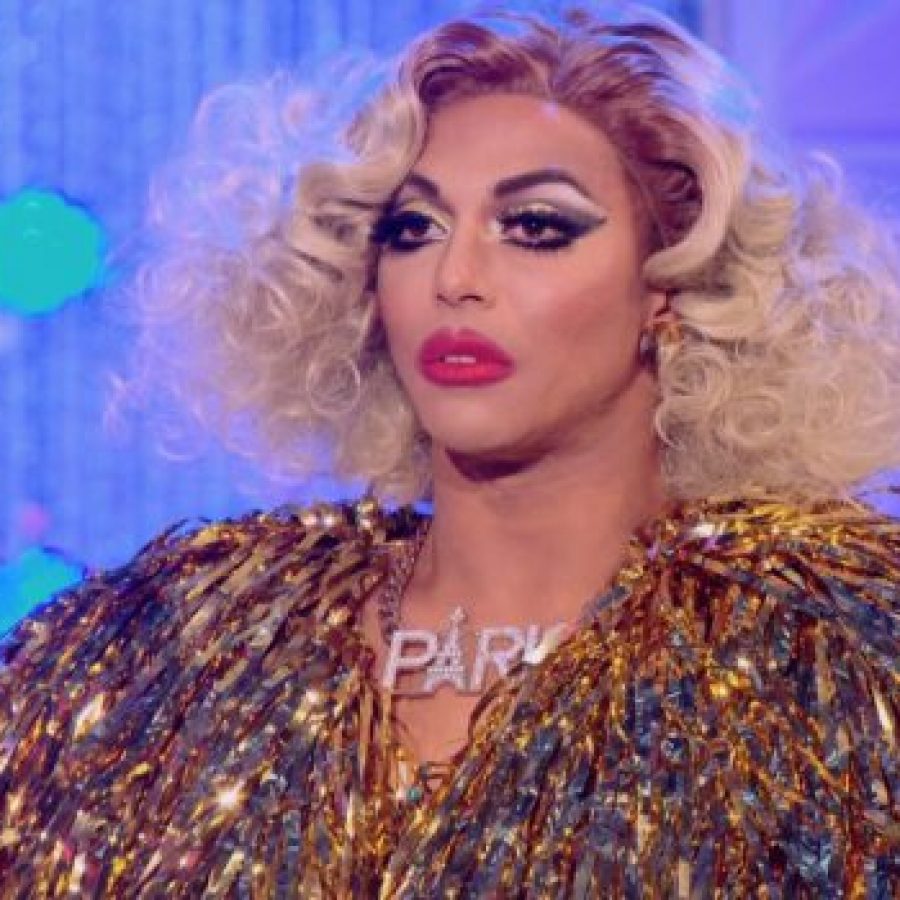 Exclusive: Shangela Ruveals What Was Under Her Gold Jacket for Final Lip-Sync 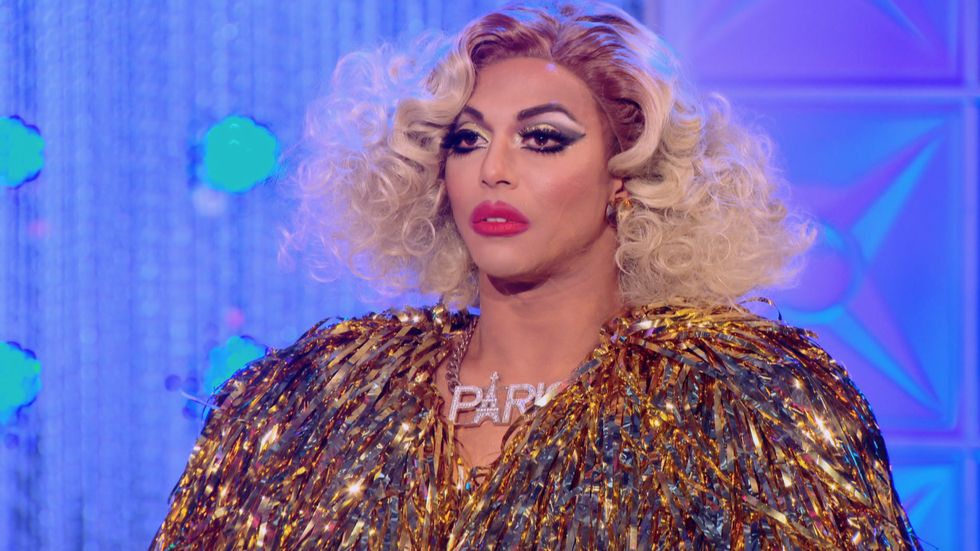 It was the moment of Ru Paul’s Drag Race that will forever linger in fans minds, and while many were disappointed that Shangela didn’t take the crown, there was one thing that we were especially frustrated about; that we didn’t get to see Shangie lip-sync.

So we took the opportunity to ask in a recent sit-down with the queen what was under the gold coat, as you know she was planning something!HINT: It sounds major as fuck.  Speaking exclusively to Cocktails & Cocktalk, Shangie spilled all:

“Well, you know I am Shangela Laquifa Wadley, honey. I wanted to give moments this season, and big ones, memorable ones, for my fans. And I think I did that; I came in in a box, I walked down the runway in a plastic ball, I came out as pregnant Beyonce, I twerked in a big-girl fabulous suit, I tried to create fun, entertaining moments.

And this was going to be my biggest moment. So under the gold coat, I had on the white sports bra and panties that Miley Cyrus wears in the [‘Wrecking Ball’] video, and I had white balloons stapled to the costumed, filled with glitter and confetti that I had blown up, OK. And I had a dart, in my hand, so when the song dropped, I was gonna break the balloon, and all the glitter and confetti flies out, and then break another one – they was on my titties.

Then in the other part of the song, I had a piñata. I had a donkey piñata, taped to the back of the coat, and I had a sledge hammer up my other sleeve, then as she sings, “I didn’t wanna start a war”, I break it and all the candy flies out.

And then I had some visine in there, ‘cause you know how Miley cries in the video.  I had visine also in the coat and was gonna squeeze it into my eyes and then sing right to the judges. It was gonna be fabulous baby!”

Now THAT sounds like a fucking lip-sync. Thankfully, the moment isn’t completely lost. You can see Shangela perform this at her comedy show: Shangela Is Shook. [Buy tickets here]

Which tours the UK for the first two weeks of April, and also Australia in December.