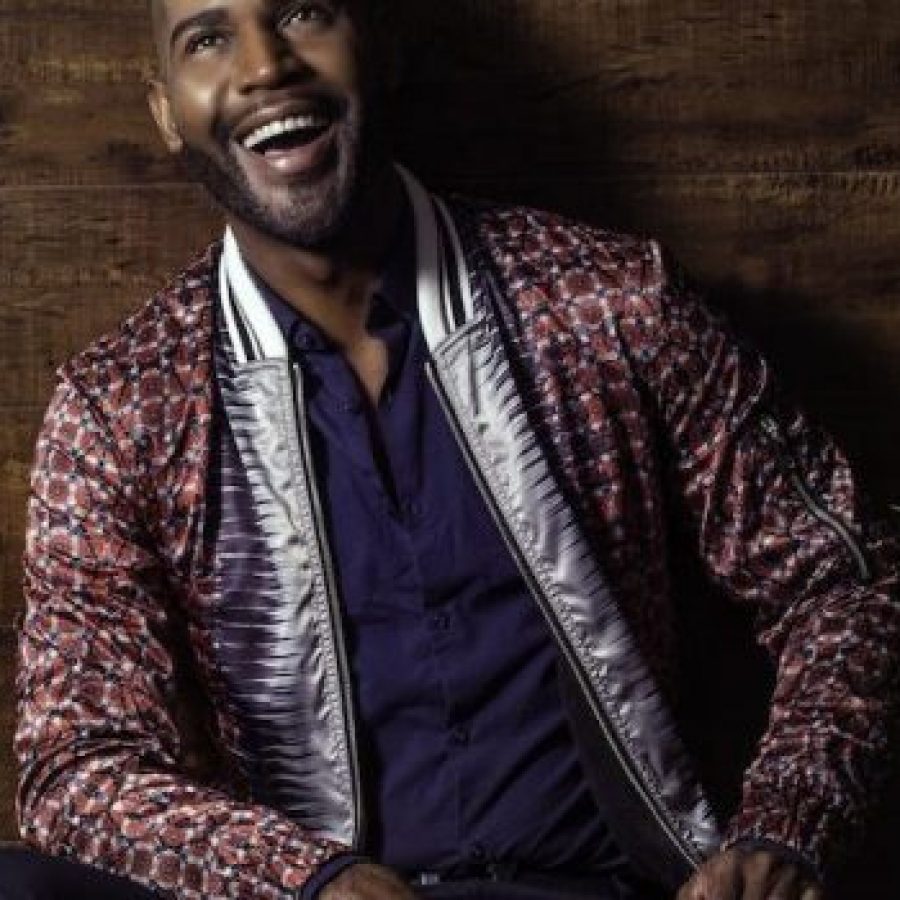 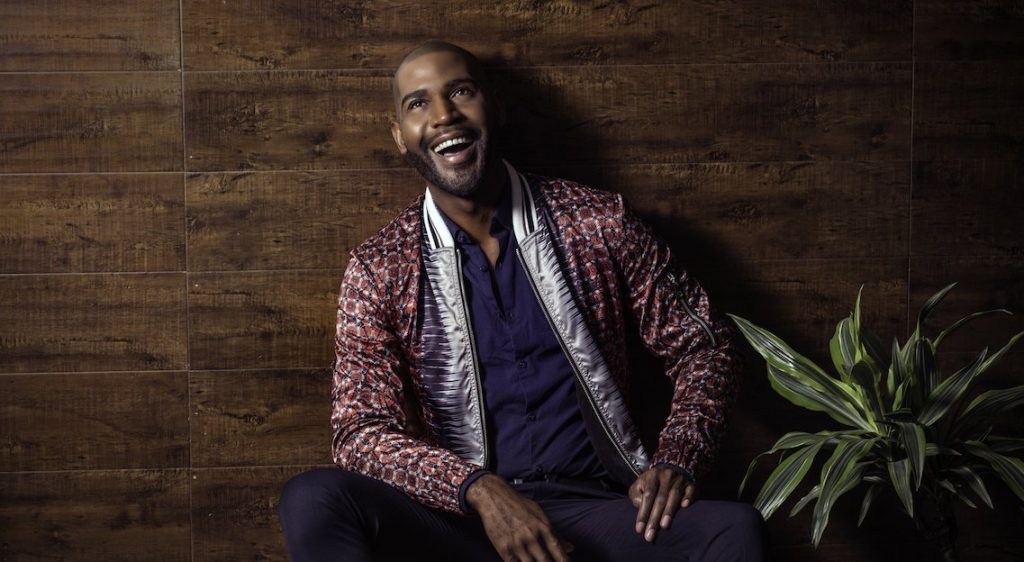 Queer Eye is the reboot of the iconic 90s makeover show, Queer Eye For The Straight Guy, that has been recast and picked up by Netflix. It can be daunting rebooting a classic, but they’ve pulled it off! we caught up with Karamo Brown, the ‘Life coach/culture guy’, to talk masculinity, Black Lives Matter and inner beauty.

I read a lot of great reviews of the show, so well done! It even has 100% on rotten tomatoes… you know that’s basically the online version of an Oscar?

We do know and are very honored, thank you!

Because, QEFSTG was such a big show, and obviously it’s a reboot, there will always be some kind of comparison; does that get on your nerves?

Not at all. We respect the original cast and what they did. They were trailblazers. But we feel confident we are blazing our own trail that is different.

One of the observations is that compared to the previous show, your role is perhaps more of a life coach than ‘culture’ per se. How do you take that?

I am happy people understood what I was trying to do. With a background in social work, my goal is to help people understand what is blocking them by engaging them in culturally relevant conversations.

One review of the show claimed: “The show that’s trying to fix masculinity.” – Do our/the world’s views on masculinity need fixing?

Masculinity can be very toxic and I say that as a man who has to check in with himself daily. Men are taught they must be strong, which is a way of saying stop being curious about life and don’t show emotion. Its unhealthy. We just want men to know that being strong doesn’t mean blocking yourself from the world.

Compassion for themselves and others is what makes a person beautiful on the inside and confident on the outside.

In episode 3, I think it was really great that you had the discussion with Cory about BLM, and at the end he was really sad to see you go. But do you think his views/understandings would ever been altered enough to change who he would vote for?

Corey and I are now friends and I must say, he has changed in many ways. Growth is a daily process so I’ll ask him next November how he voted as see if it changed.

And it does get quite emotional on the show; one episode in particular, where AJ came out. How did that make you feel?

It felt great to see a man who was holding in so much finally release it. More men can use a cathartic cry like that.

One of the recurring – and beautiful – themes of the show, is that perhaps those with restrictive views on homosexuality have the opportunity – and frequently do – learn something. What have you learned?

My belief that we are more alike that we are different was reaffirmed during this show. We all just want to be loved and supported.

That when the camera was not on us, the guys and I used to dance and have the best time off camera together. It was like summer camp with my brothers.

Obviously, Carson Cresley went on to be a judge on Ru Paul’s… are you a fan of the show?

Love Drag Race, love Carson… I can’t get enough of the show.

What is next for you?

Hopefully another season of Queer Eye, maybe my own radio show and then who knows. 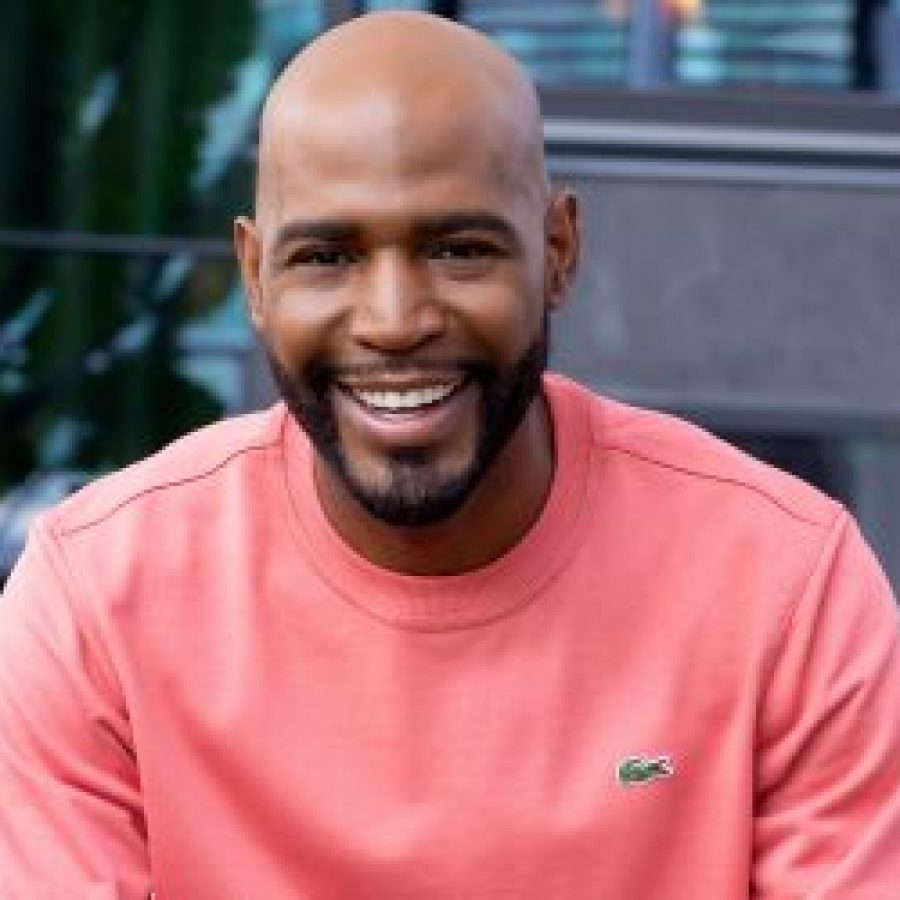 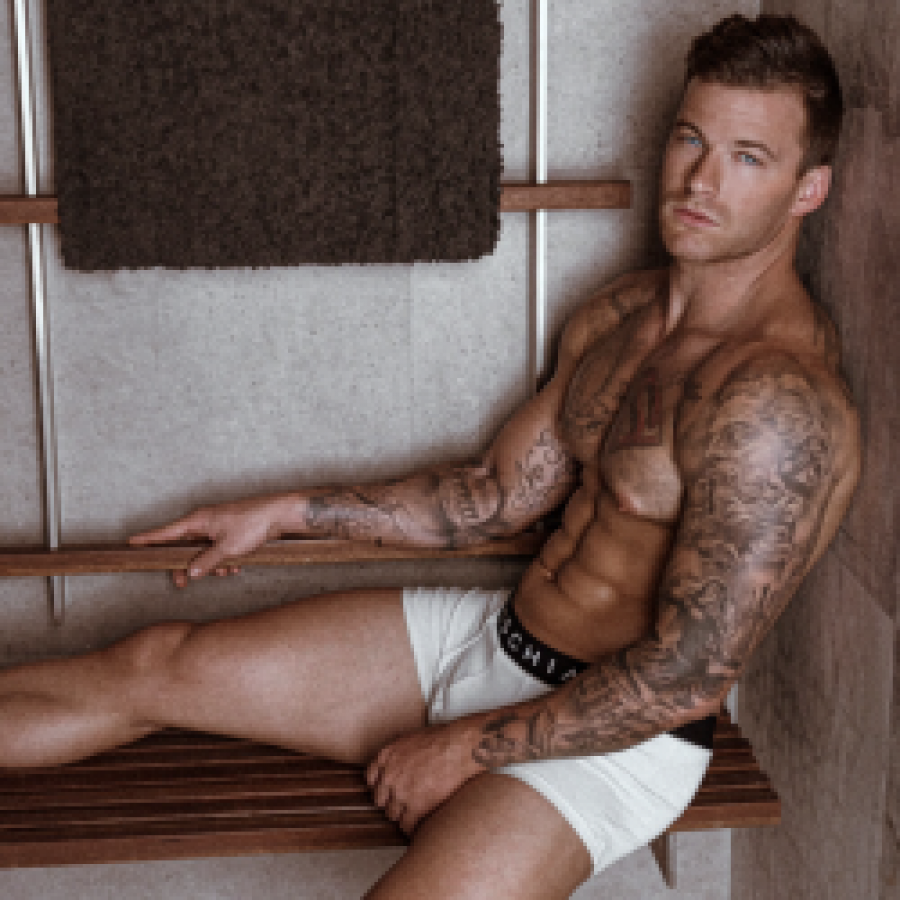 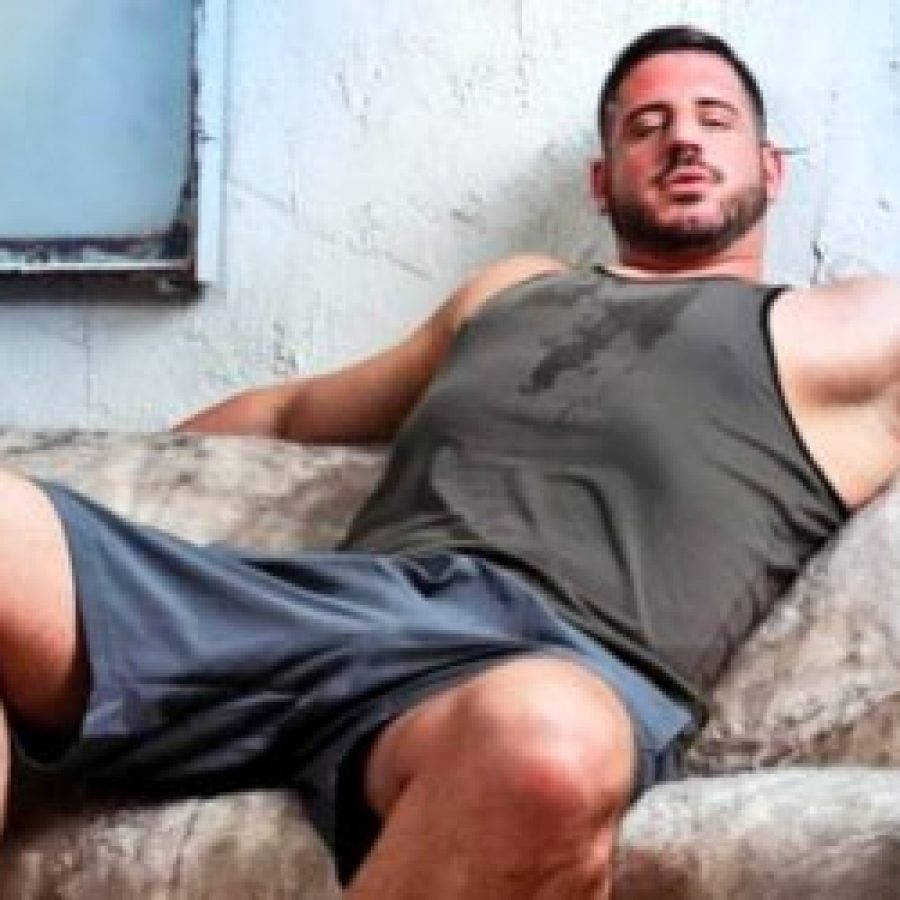