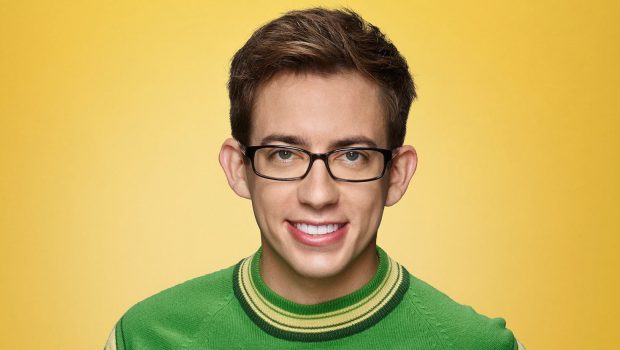 Did “The Wheelchair Kid” From ‘Glee’ Just Come Out…? 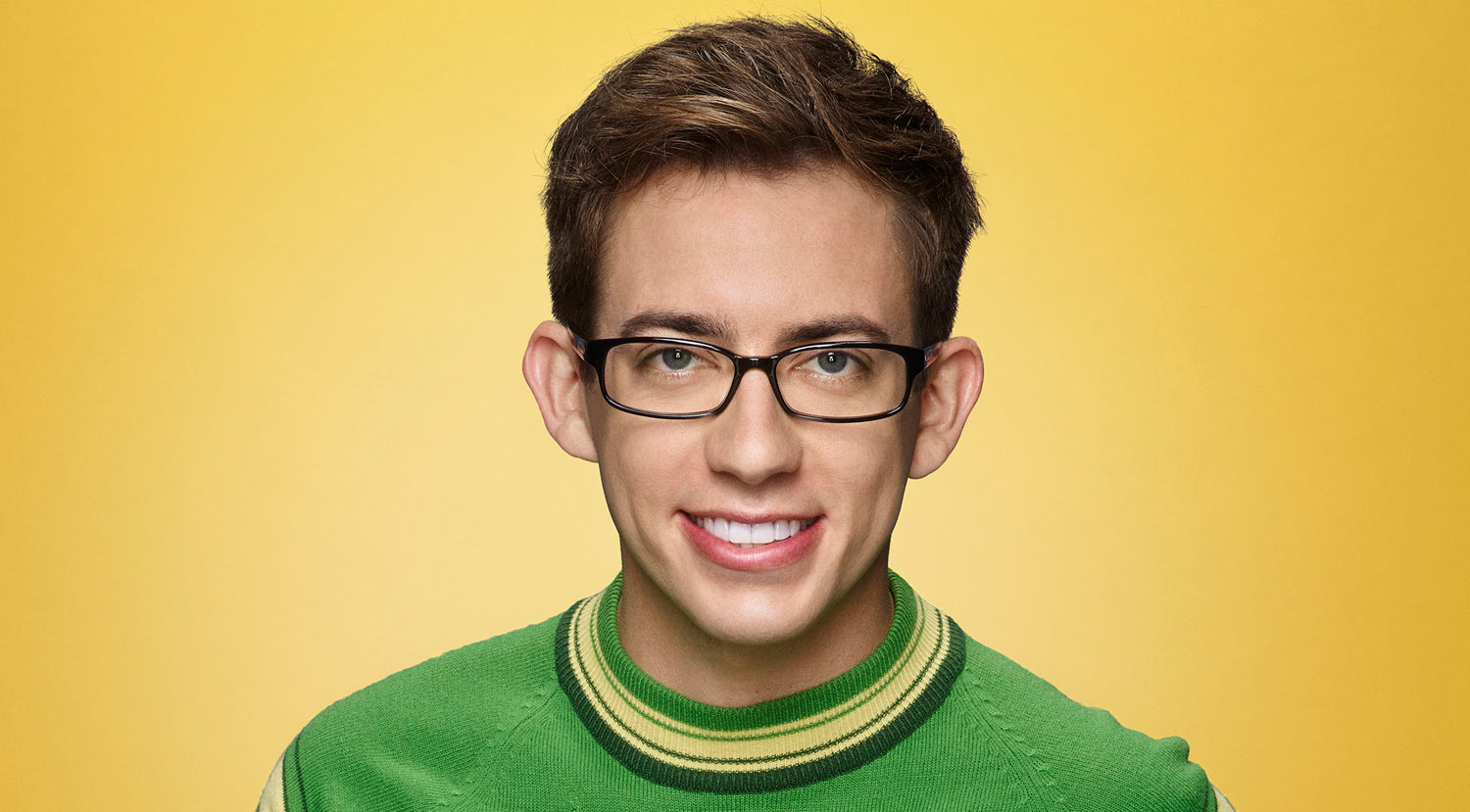 Kevin McHale, most well-known for his role in Glee, has probably come out as gay on Instagram. Kevin played the kid in the wheelchair (or Artie, as nobody knows him) and has left about four people shocked at his sort-of announcement.

McHale appeared to post a photo of two male hands entwined, with the emoji that represents ‘I love you’ in American sign language. N’aww. Many have taken this social media display of affection as a coming out.

Imagine he thought he was going to wake up to parade, and instead… *crickets*.

But while, 99.8% of population are left unsurprised, that hasn’t deterred from fans outpouring love for the actor on Twitter.

It still hasn’t been confirmed whether this is his mysterious lover, or just fellow actor Austin McKenzie, who also Deaf West Theater production of Spring Awakening.

Perhaps McHale was just testing the waters to see what the reaction would be if he actually did come out. For now though, you’ll have to wait…

Wish you the happiest life with this person cutiepie ?????

Dating is hard for everybody these days, but especially in your industry. Wishing you both the best. 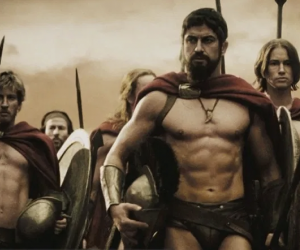