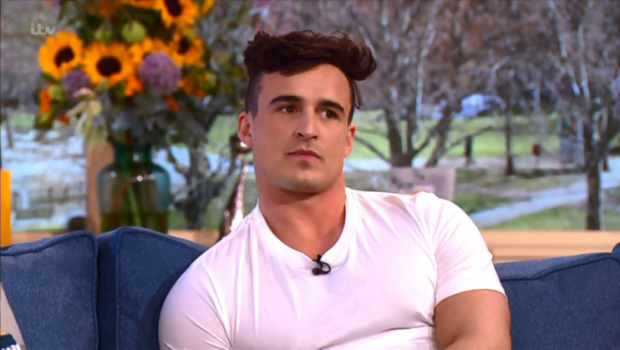 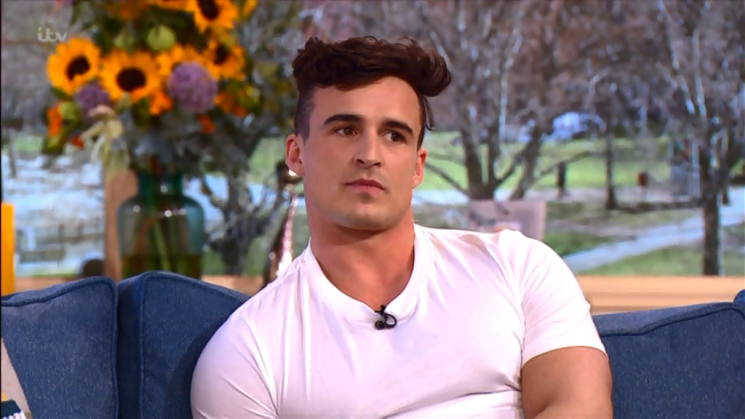 Big Brother contestant and former Dreamboy Lotan Carter has appeared on This Morning to discuss the mistreatment by drunken tarts while performing as a stripper.

As sexual harassment is placed under a microscope with the #MeToo movement, Lotan called for attacks on male strippers to be taken just as seriously. Many strip clubs have recently enforced stricter rules about touching their dancers, but this isn’t just a male to female issue, Carter claims.

In the interview, Carter details how he’s been groped, scratched and even bitten while performing. Dry spells can definitely send you a little dick-crazy, but that’s another level.

Talk about a penis-fly-trap. We’re sure the D looked tasty enough, but girl… decorum.

Then again, didn’t he insure his penis for $1 million? So at least he’s covered when Alice has one too many vodka oranges and decides to naw his knob to the bone.

‘Ultimately, they think because you do what you do they have a right to handle you in a way that isn’t really very nice.’

Lotan was supported by tweeters who agreed that the rules should be the same for everybody; not just men. 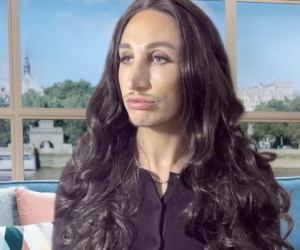 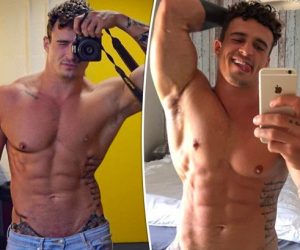 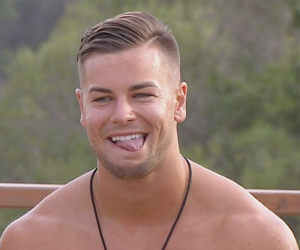