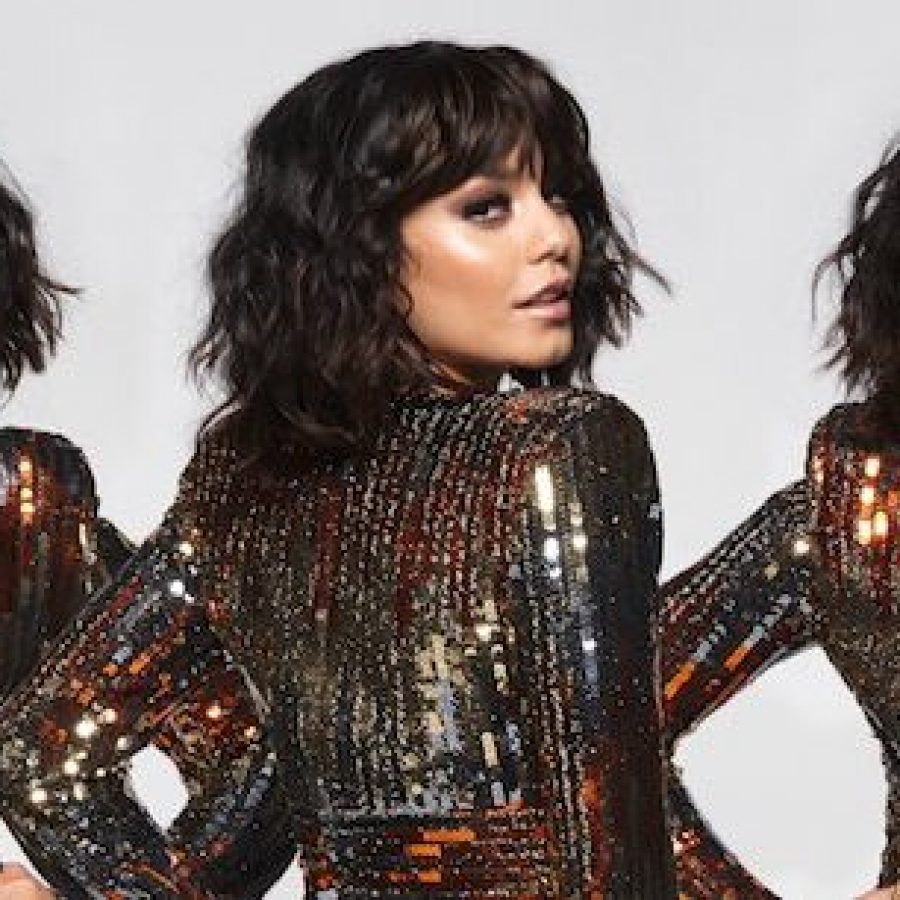 Ru Paul’s Drag Race has reached a point where mama is able to snag some of the biggest names in the business to sit on the judging panel. (I mean, really though, who wouldn’t want to judge the queens?)

On the premier of All Stars 3, High School Musiqueen Vanessa Hudgens took up her spot as the fag hag in every gay bar. Gushing, “I’m so into voguing right now.”

As well as other hag staples, such as, “You really brought it” and “you need to amp it up a little”.

The remix comes from DJ/Producer and Ru Paul’s stan Adam Joseph who has also made a video to accompany the track – and we are HOWLING.

Vanessa googles ‘Paris Is Burning’, eats avocado on toast, and engages in other basic bitch behaviour: