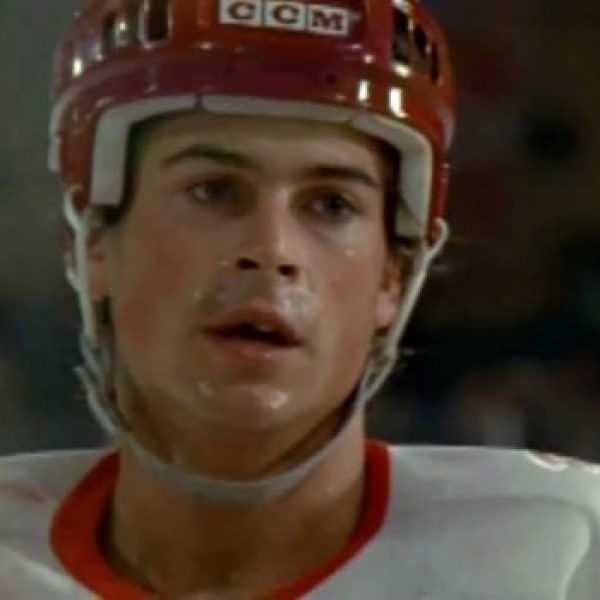 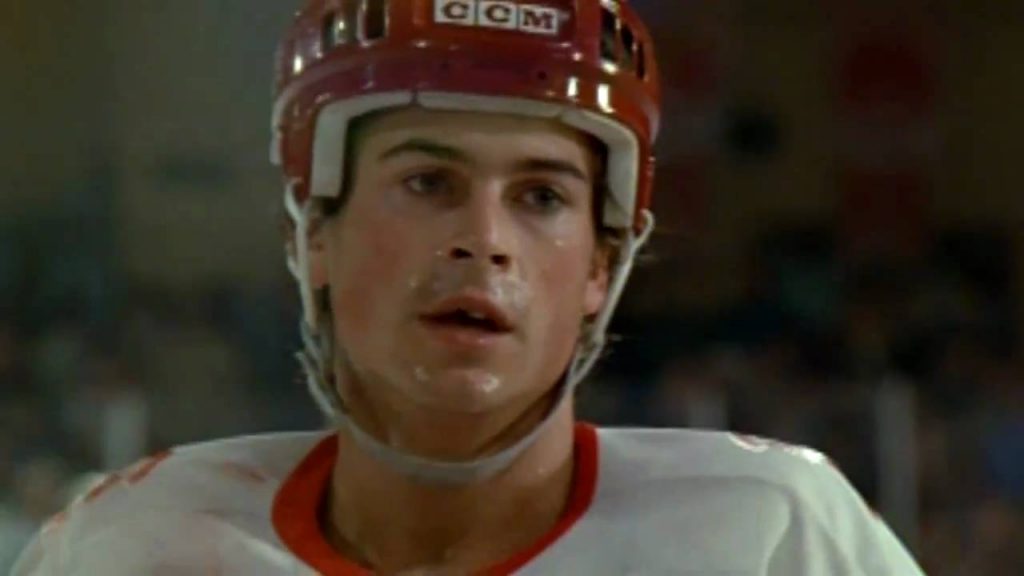 This week we’re throwing it waaay back to 1986; when most people actually knew who Rob Lowe was. If you’re unfamiliar, he played a winning role in sports drama Youngblood.

The film centers around a hockey player (Lowe), hoping to attract the attention to professional scouts. Well, we’re not sure about them, but this scene certainly got our adolescent attention.

It was the whole reason we turned up to PE in the first place. And this was before the jockstraps became a staple of the gay wardrobe. 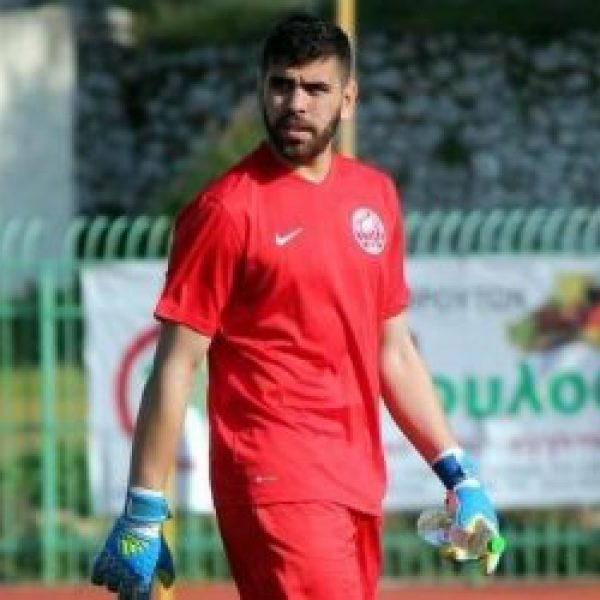 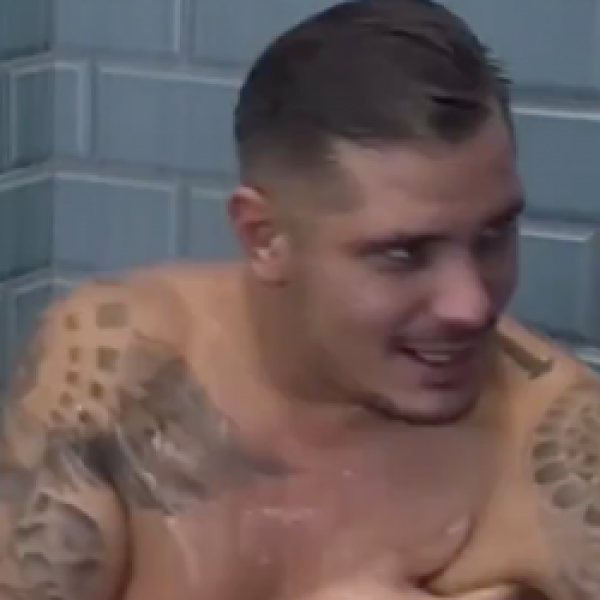