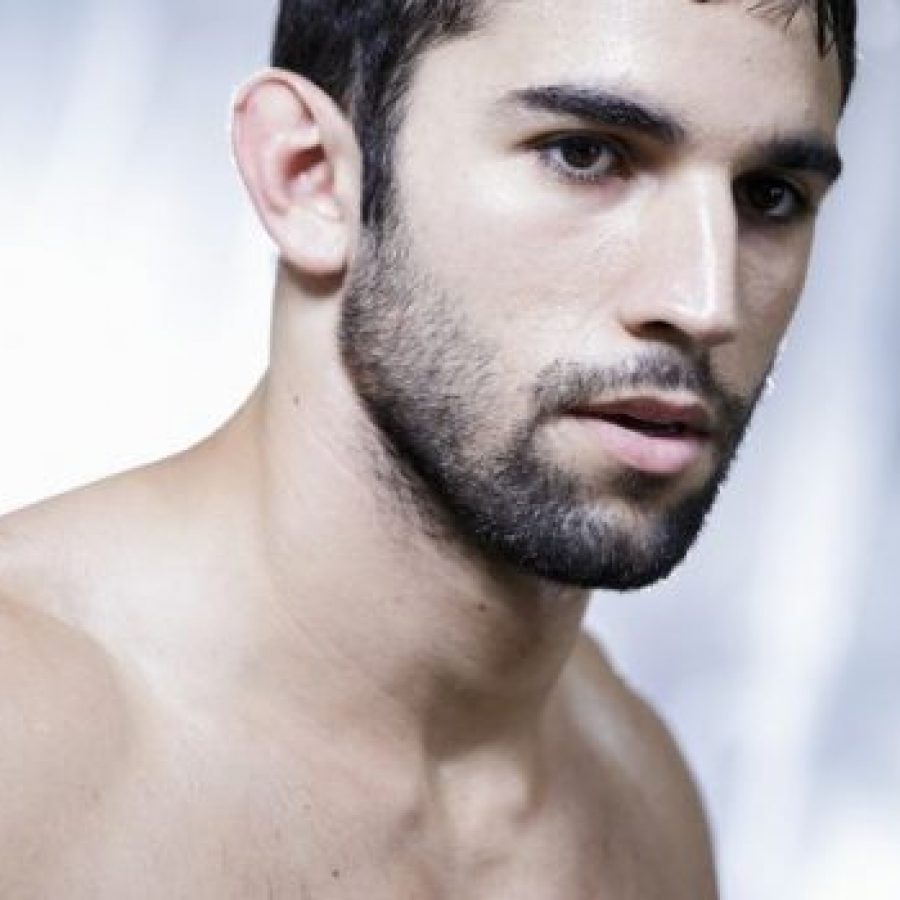 Stop Wasting Your Time With The ‘MPI Guy’ 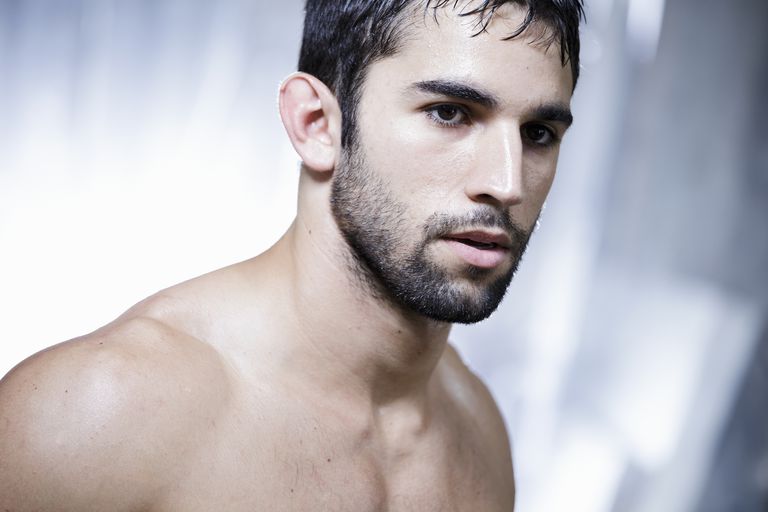 Although 2017 was undoubtedly a rather shit year for most of us, you can’t knock the bitch for teaching us a thing or five. And one valuable skill we learned was to look past the fuckboy facade and see the reality of our relationships.

We’re often viewing men through our rosé-tinted glasses in the hope for something meaningful and get blind-sided by the prospect of finding The One. Having said that, some fuckboys are prevalent from the offset, or at least within reasonable time before you’re too invested; others are a little trickier.

[RELATED: Why Miscommunication is Relationship Cancer]

He has nothing to do with insurance claims, although you probably do deserve some compensation for wasting your time on this pleb. The Minimum Possible Investment guy – a term coined by dating expert Matthew Hussey – is without-a-doubt, one of the most subtle time-wasters that exists in realm of dating. And that includes the tossers who swipe right, and then air your message.

The Minimum Possible Investment guy has no actual interest in being with you. Well, not unless you’re on your knees anyway. Oh yes, he’ll be there for sex, but if you’re expecting him to buy you dinner, girl, you’re gonna starve.

His usual game-plan is to swoop in strong, and then disappear – although not completely. He’ll still linger around enough (read: string you along), to feed his own ego while you continue to pander to his games. Hence why he pops up in your DMs every now and then; to make sure you can’t forget him/move on, and reaffirm your lust for him.

A good example of this is a guy that I went on a date with last year. I’d sworn off sleeping with cunts, so purposely didn’t arrange a midday humping session, and met in a non-pressured environment, until he’d passed the first stage.

After that we messaged pretty much every day, and I’d concluded that he was one of the most genuine guys I’d met up with for a while. So a few weeks later, I did invite him over for a midday humping session.

It should have been no surprise that the daily texts diminished within a couple of days. But it was. We’d never stated what we were “looking for”, so to speak, so he had every right to disappear off the face of the planet; but he didn’t.

[RELATED: Are Our Lowest Denominators of Intimacy Preventing Us From Finding Love?]

He still DM’d me on Instagram. Even though we’ve had sex and he has my phone number, he was treating me like some side bitch. The communication had clearly stepped backward; far away enough to not get too involved, but close enough I’d still think of him whenever he popped into my inbox – and probably take him up on the offer if he wanted a casual fuck again.

When he did initiate small talk (as opposed to the eloquence of fire, peach and eggplant emojis), I’d get aired when I replied.

Nuh-uh. Not today. No m’aam, no ham, no brockley, no beef, no gravy bitch.

So although he may seem to have maintained his ‘nice guy’ image, by staying in touch, his motivations are not only deceptive, they’re purely selfish.

He’d made a point, early on, of saying that ‘nobody says what they want’ in dating anymore. So I gave him the opportunity to tell me what he wanted; that he wasn’t interested in anything serious, but would like to use me for sex again, when it was convenient for him.

What I received was something about “I don’t actually know… blah, blah, working a lot”. And here’s the crux; men won’t say it to your face, because they know that honesty risks them losing what they want (i.e; getting laid).

And moreover, I’m certain that many of these men have convinced themselves that they are actually good guys

These guys present a growing danger because when we believe them to be perfectly genuine, it becomes very easy for us to not only get hurt, but waste huge amounts of time and energy. If he’s not giving you 100, sashay away!