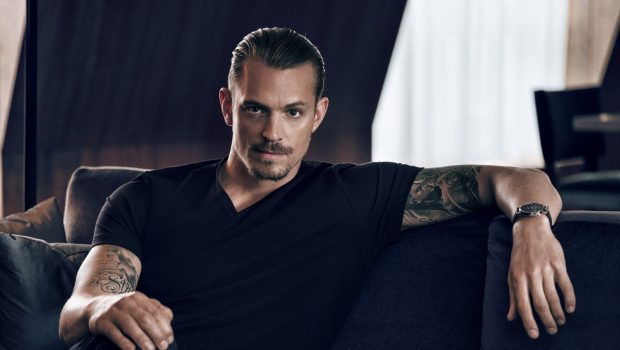 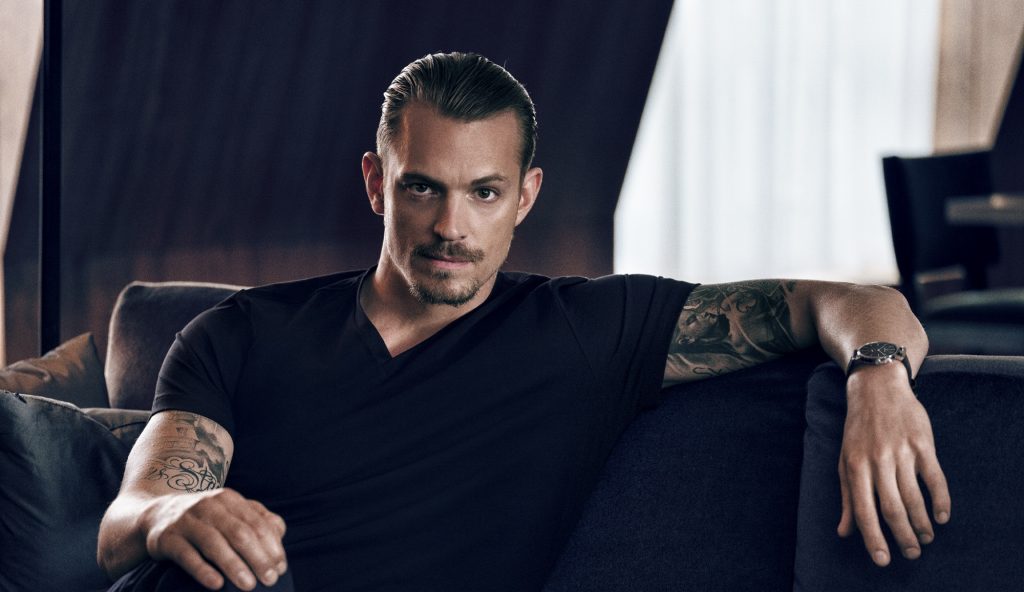 If you’re a fan of Black Mirror, chances are you’ll enjoy twisted futuristic thriller Altered Carbon. The premise of the show, is that bodies are nothing but carriers the soul, and that when we die our soul can be transferred to another ‘skin’ and effectively never die (unless the chip in one’s neck is destroyed).

But geeky sci-fi plot aside, the skillfully-created universe of virtual realities are out of this world (literally). And the special effects aren’t the only thing easy on the eye.

*UPDATE: You can also see his frontal here.

You may recognise Kinnaman from The Killing (a murder mystery also available on Netflix), but his character Takeshi is a far cry from detective Stephen Holder – although to be fair, we always had a little thing for him too.