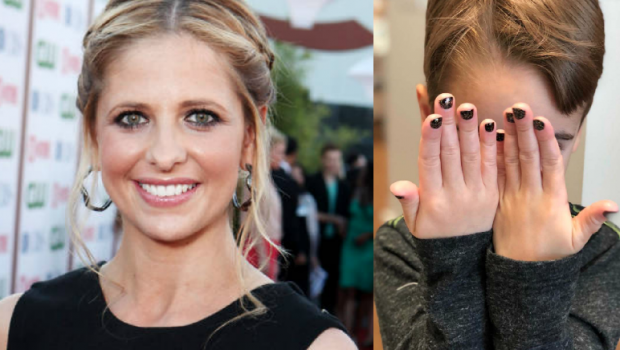 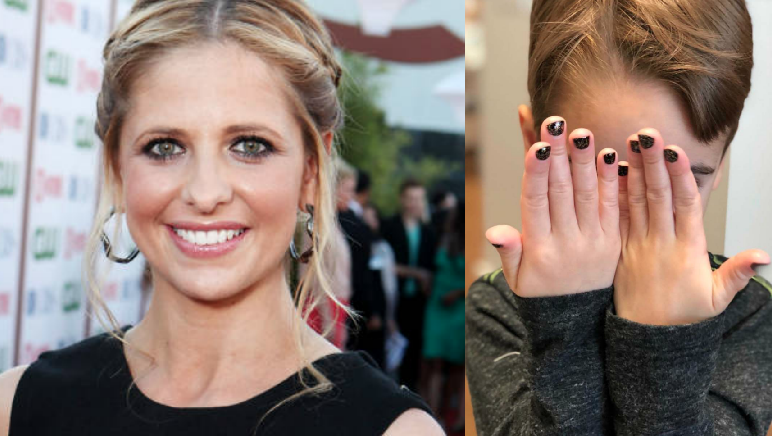 She may have given up her role as Buffy many moons ago, but Sarah Michelle Gellar is still slaying years later; although this time it’s motherhood, not vampires.

The mum-of-two, and wife to snack Freddie Prinze Jnr, took both her little ones along on a manicure run, and had both of their nails painted too. SMG, 40, shared the story of her son Rocky’s treatment, captioning it “We match!” on her Insta-story.

The actress has since received an abundance of praise for  since the story went viral. 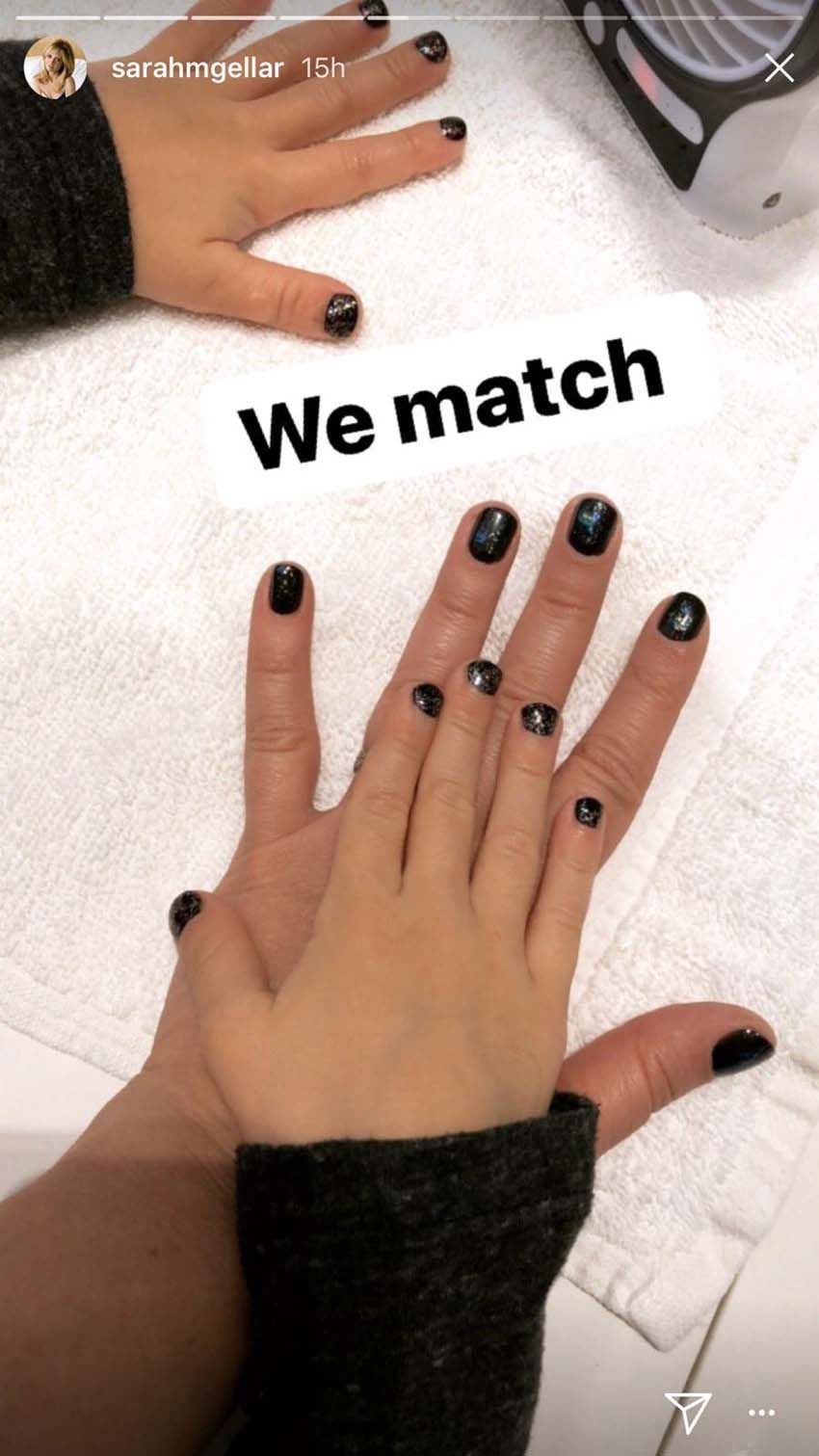 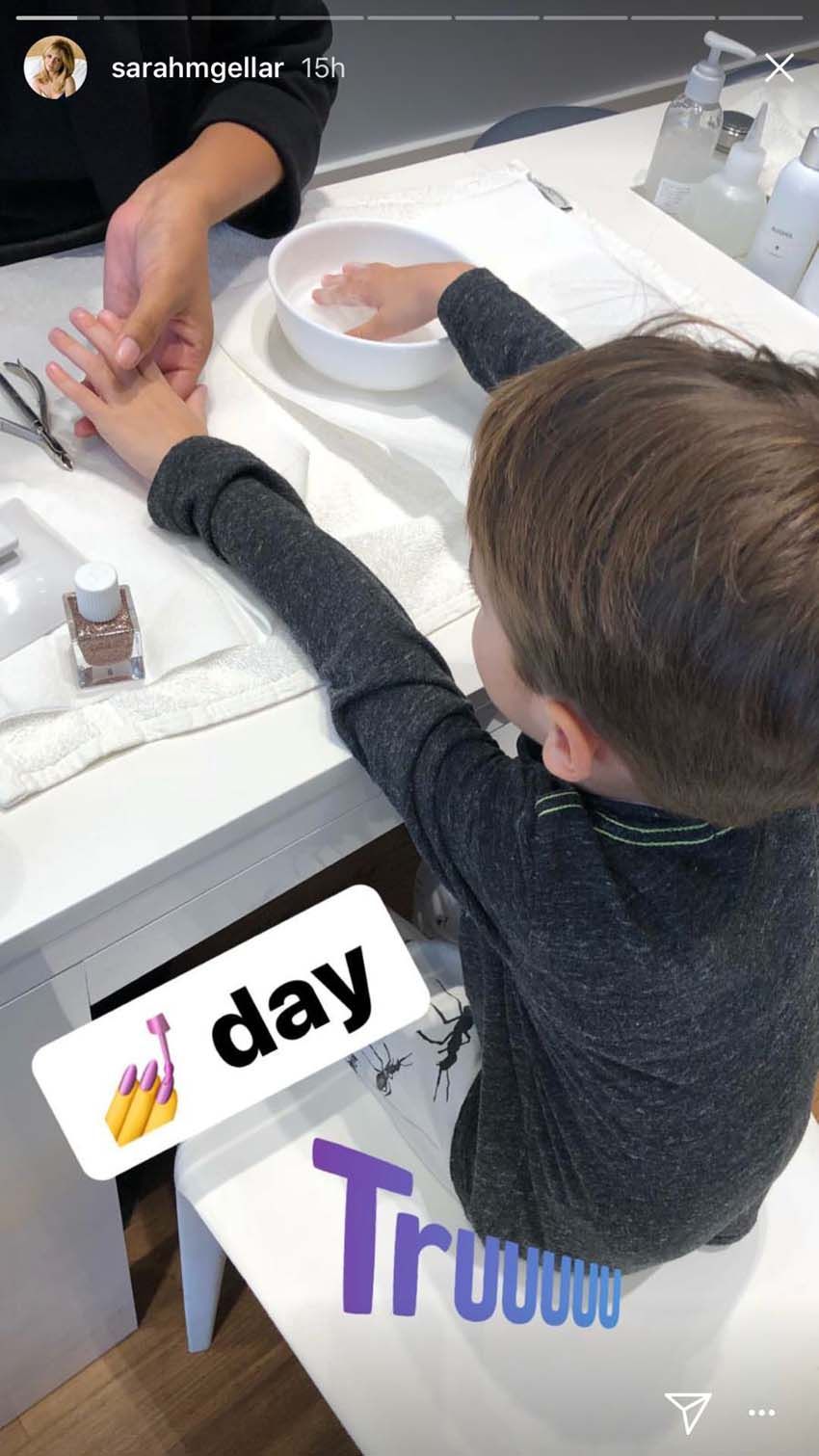 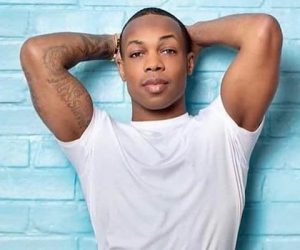 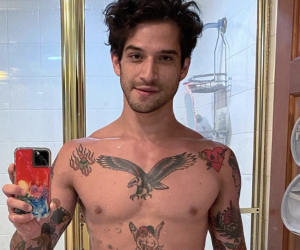