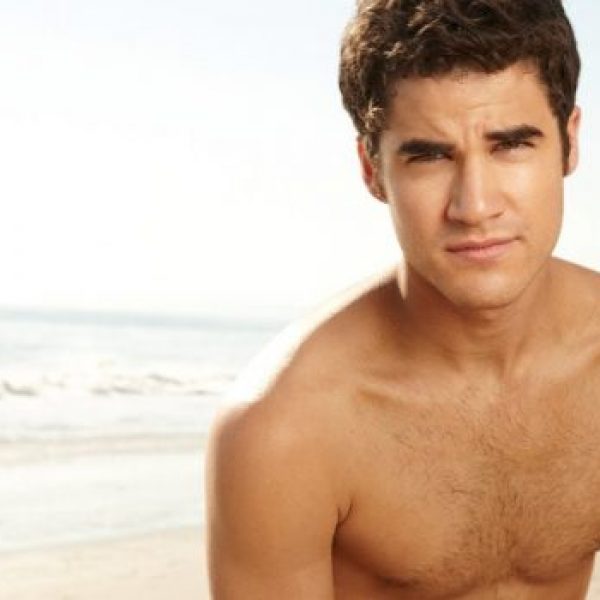 Ryan Murphy is back doing what he does best! Creating enthralling and entertaining TV? Um, sure. But we were actually referring to his gift that keeps of giving: celebrity male nudity.

American Horror Story was great for that, and his new venture American Crime Story doesn’t disappoint either. Not only has he cast Latin heartthrob Ricky Martin and GLEE hunk Darren Criss; but he’s got them out cloth. He must spend so little of his budget on the wardrobe department.

The show was recently slammed by Versace family as “total fiction”. Whatever. Like anyone he’s for the ‘true story’ aspect.

Darren Criss recently drew attention for teensie red speedos, (before kindly removing them). And we have to say, we definitely prefer him without them.