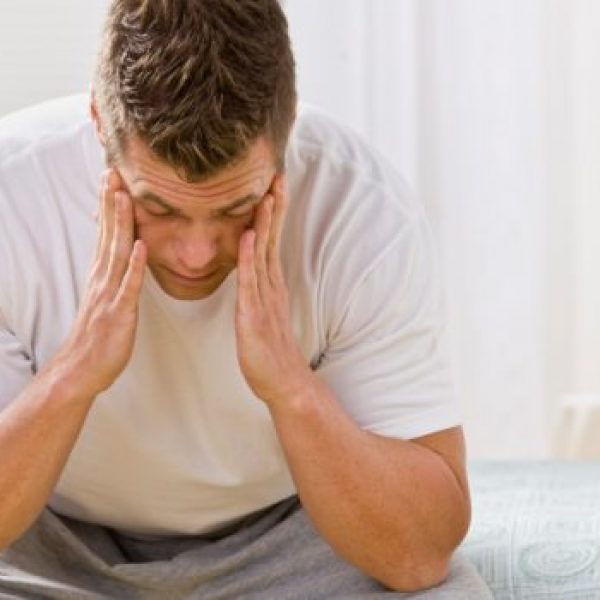 Speaking exclusively to C&C, we asked Dr. Evan Goldstein, the Founder and CEO of Bespoke Surgical – the leading private practice specializing in an elite standard of sexual health and wellness care for the modern gay male – to dissect the modern phenomenon.

You can just picture all the bottoms reading this and gasping with horror at becoming a top.

But Goldstein goes on to explain that the outcomes aren’t just physical; “pain, bleeding, and irritation, (primarily caused by fissures (tears), hemorrhoids and skin tags) along with poor aesthetics, not only has physical effects, but also mental ramifications”.

Kinda like what happened to Charlotte York ’cause she thought it was ‘ugly’.

“Many physicians lack the sensitivities and knowledge to understand the unique sexual acts of our community, which set the stage for improper treatments.”

He goes on, “with these travesties, I began to realize that there is a strong need for non-judgmental, non-biased surgical care, for all who engage anally.”

Based in New York, Dr. Goldstein has been practicing since receiving his osteopathic doctorate from the University of Medicine and Dentistry School in 2002. 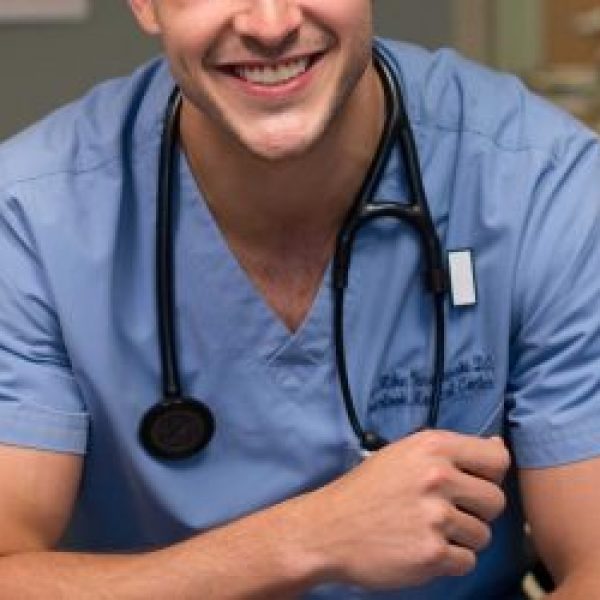 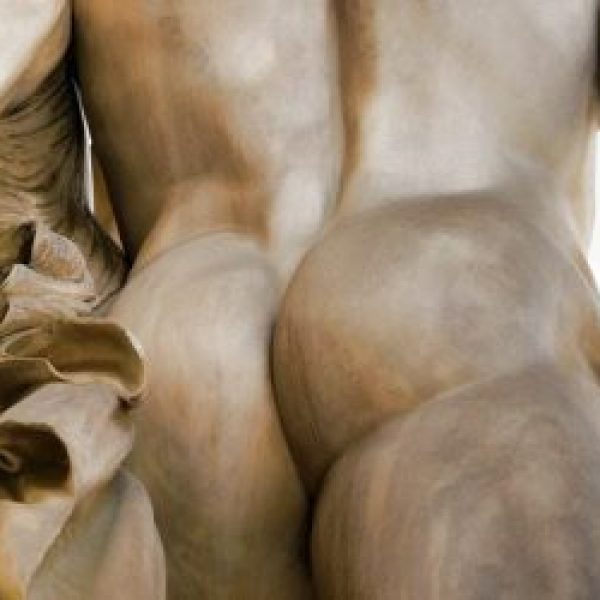 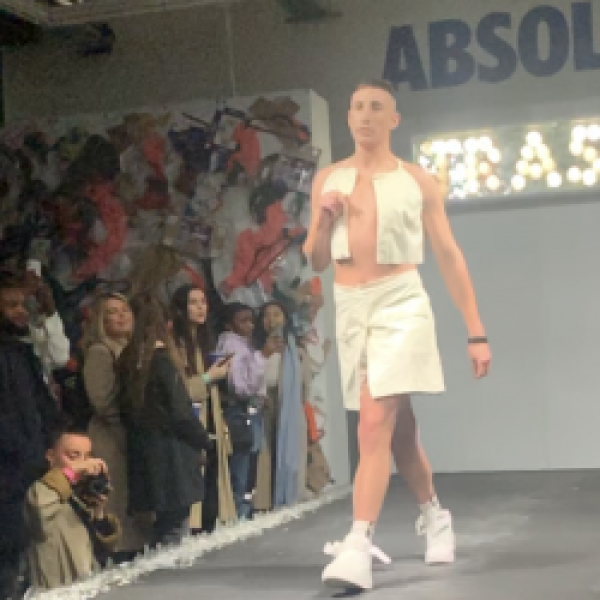