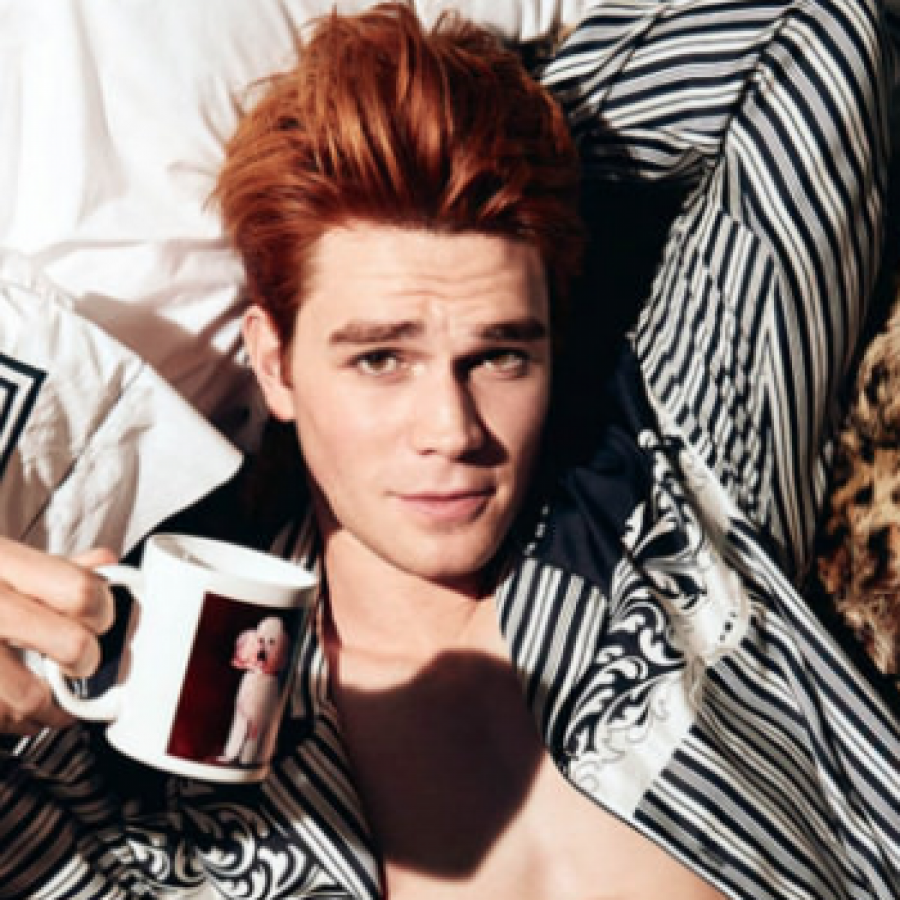 Since Riverdale started, KJ Apa has racked up quite a following. I mean, we can think of more interesting things to rack up when you find fame, but each to their own.

[RELATED: Get Into Bed – And Shower – With KJ Apa for GQ Australia]

But that could just be us writing a little novel…

“Omg. What does this mean? Is he the big spoon??” pants another.

We are not sure. The images popped up on his friend Boston’s Insta-story (which is the guy he’s napping with). So it could be purely platonic. We’ll leave y’all to dream as gay as you’d like though.