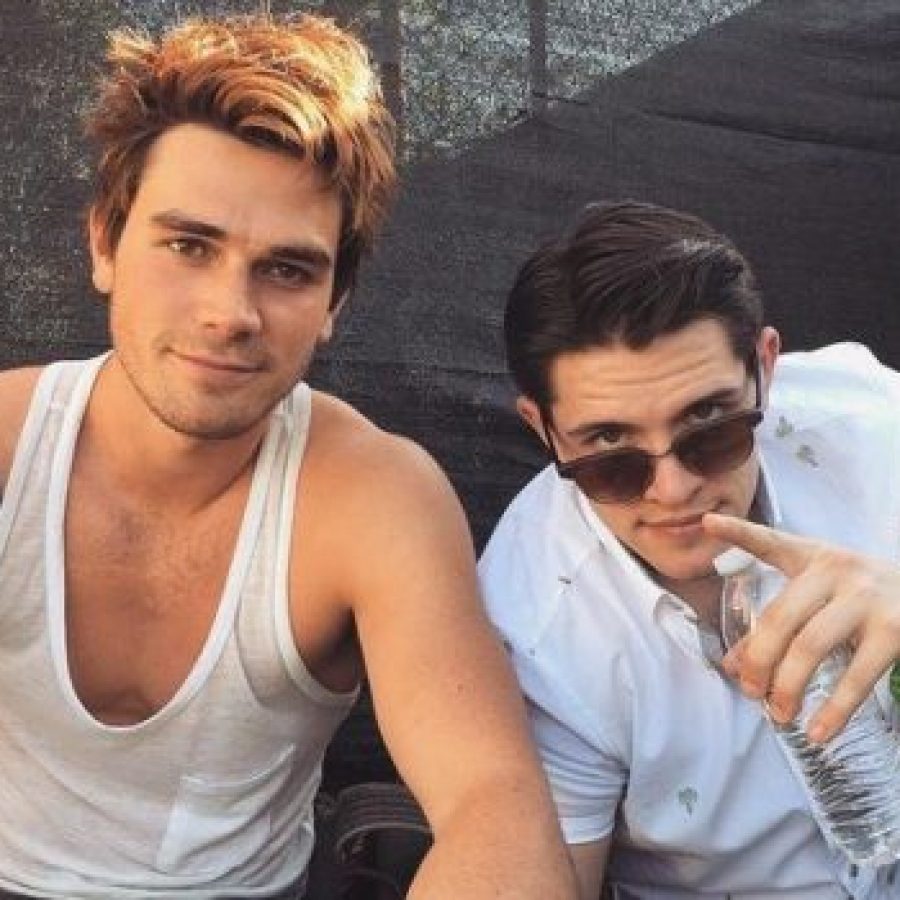 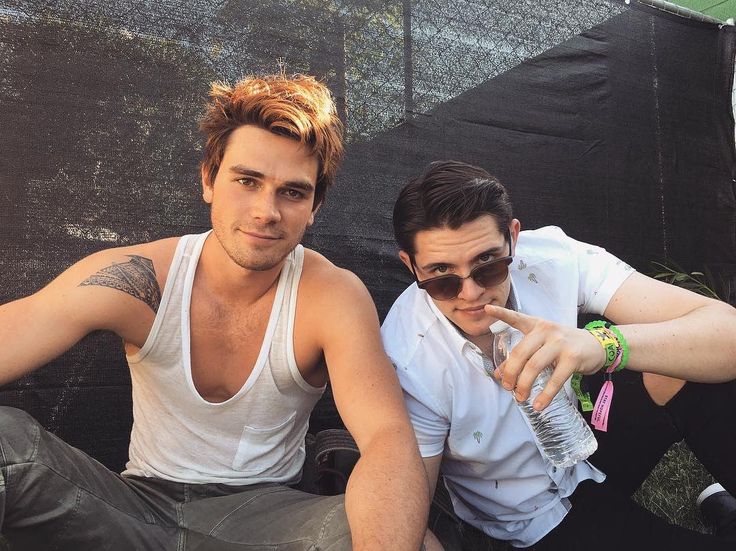 Oh, to be a fly on the wall when the cast of Riverdale have their toilet break. Well, thanks to KJ Apa’s Insta-story, you can get a glimpse into what that’s like. (Although minus all the bits you’d want to see, being said fly on the wall).

Yeah, we’re still struggling to see the problem… So you’ll go cruising for dick in the woods, but not a public bathroom? Talk about picky! Of course, it’s important not to confuse Casey with his character on the show; Riverdale’s token gay Kevin Keller.