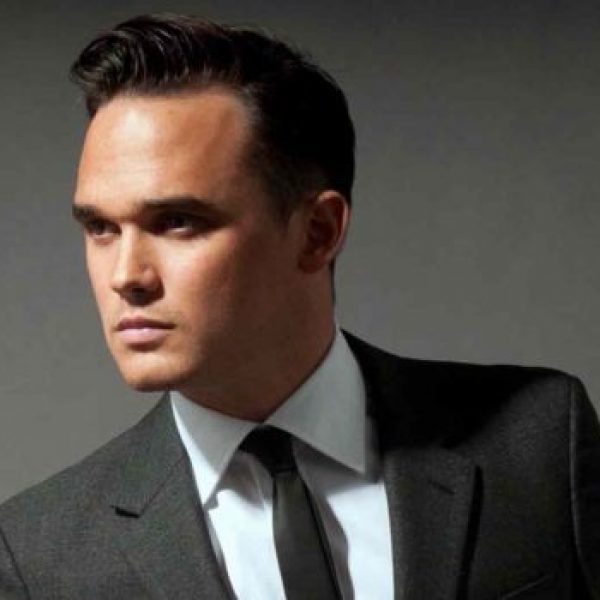 Former Pop Idol winner Gareth Gates is facing his second sex tape leak within just a few months. He stole the crown from competitor Will Young (who, has also had his nudes ‘pop up’ online), way back in like 200BC or something. And we’re not sure if he’s been seen since.

The first set of footage depicted Gates getting a blowie, while the latter saw the roles reversed. Least we can assume they’re in a relationship of equals. And from the SFW glimpse that landed on our desk, he looks like he’s tucking into that pussy like he’s just come off hunger strike.

Oral sex: perhaps the only time someone was thankful for Gates’ stammer? Just get him to say “He who laughs last laughs longest” and you’d be having multiples. 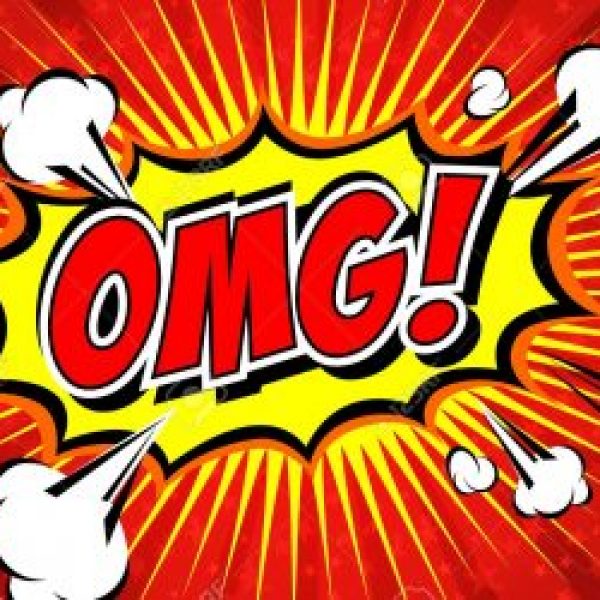