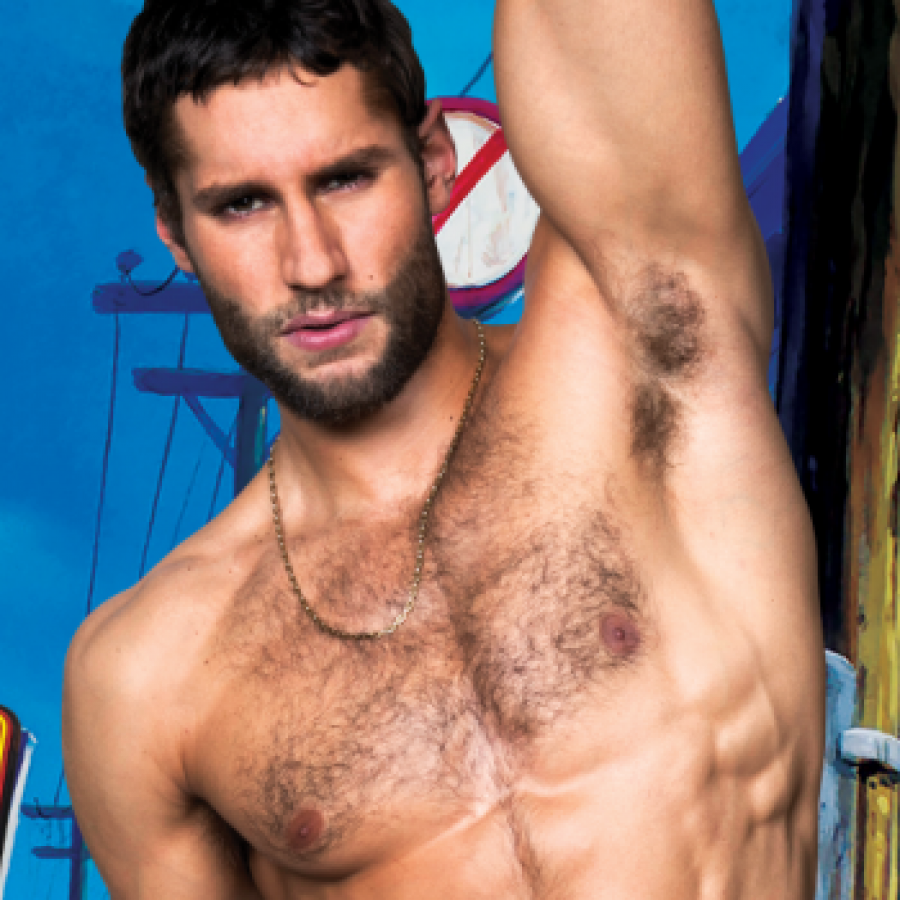 It may have only be just over a year since Peruvian chef Franco Noriega went viral, making chia seed pudding in his underwear. But, despite his banana being mostly on show, Noriega insists he had no idea.

“I was clearly shooting in my underwear, but I had no idea that it was so… exposed. If you watch the video, I have no idea what’s going on. I’m really focused on the pudding,” he tells Paper, in his recent interview.

Sure, bro. And we were all tuning in for the recipe.

The former model now reveals he has dreams of becoming a pop star. Well, we’re sure anything he does, he’ll be a success. Especially if he does it with his dick hanging out.

Noriega put his fruits on show for the editorial, see the snaps below: 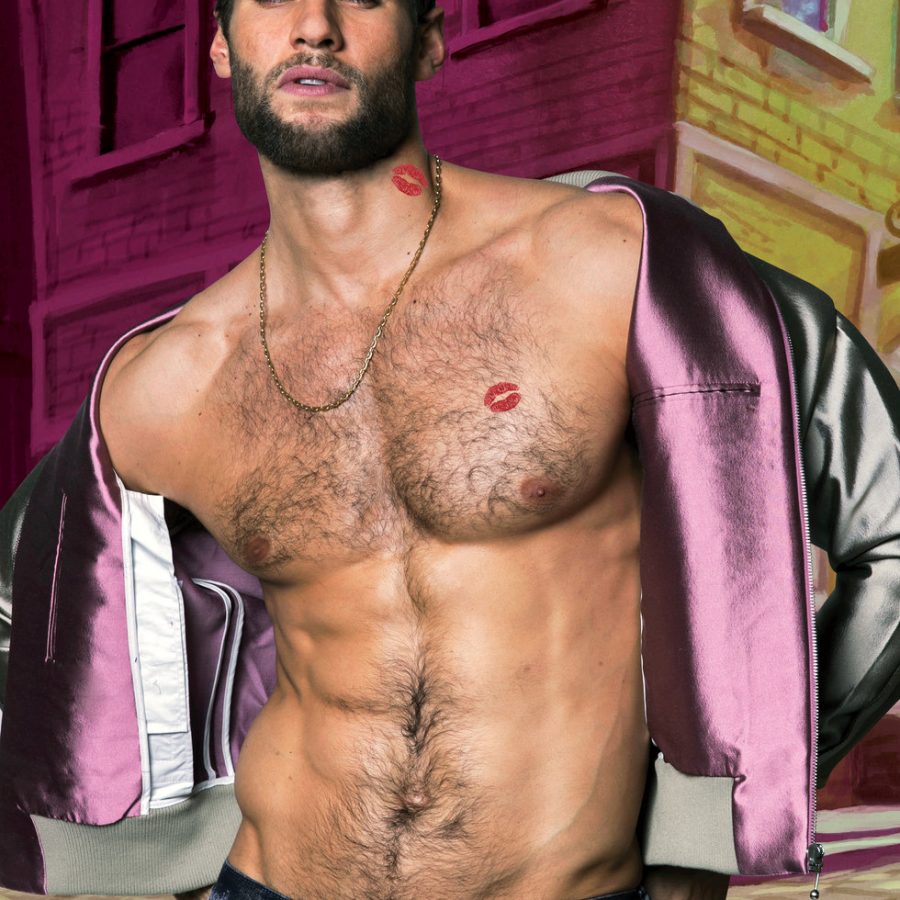 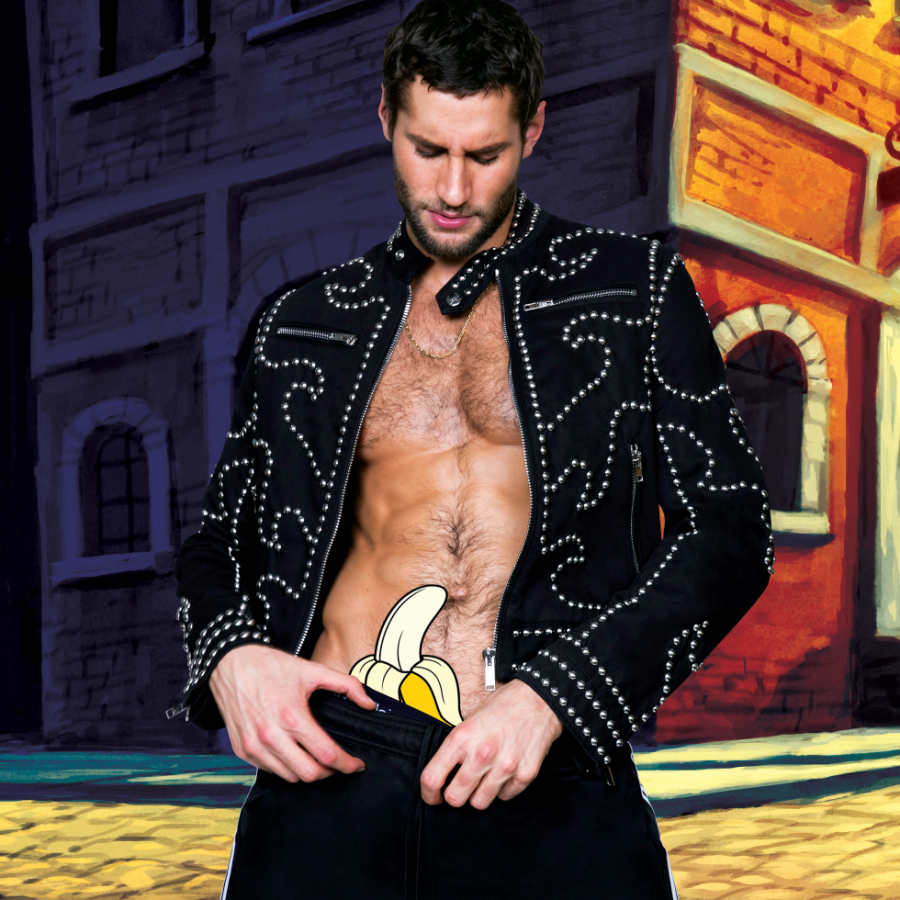 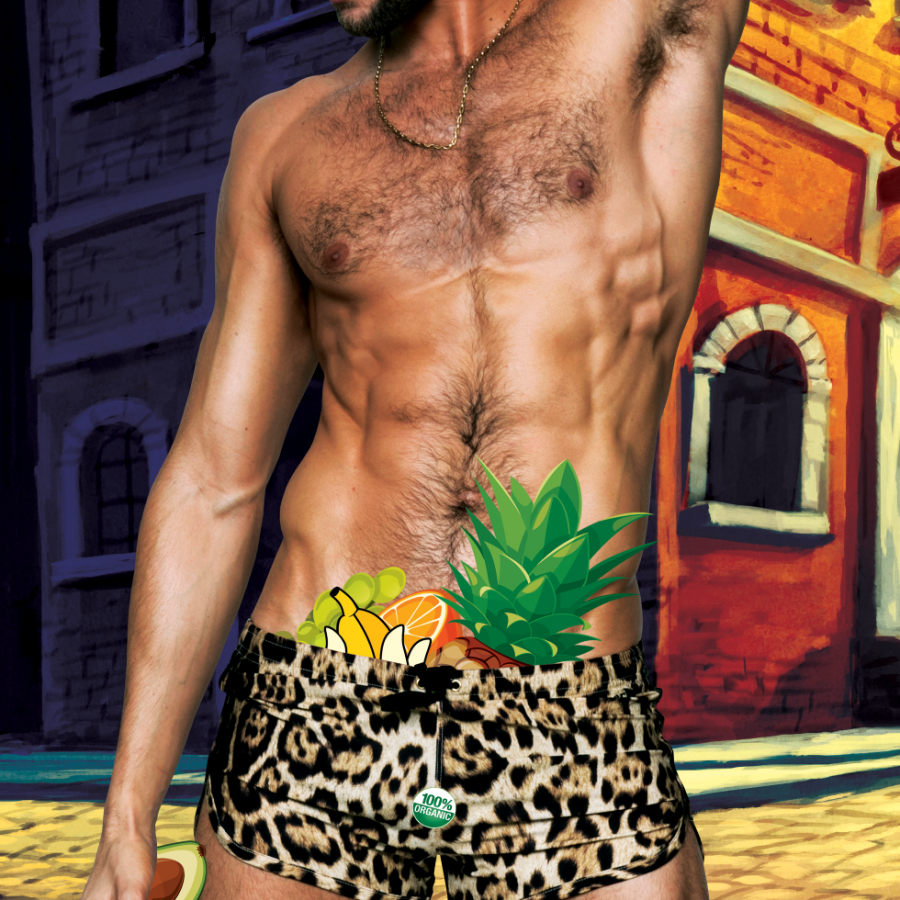 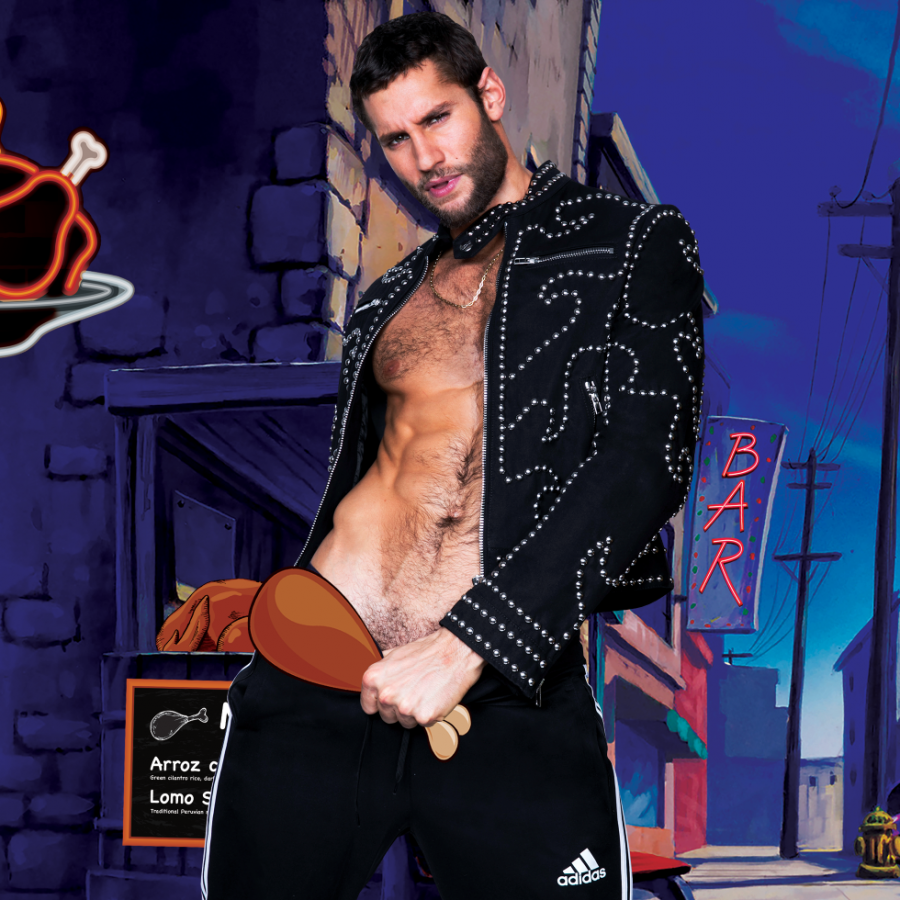 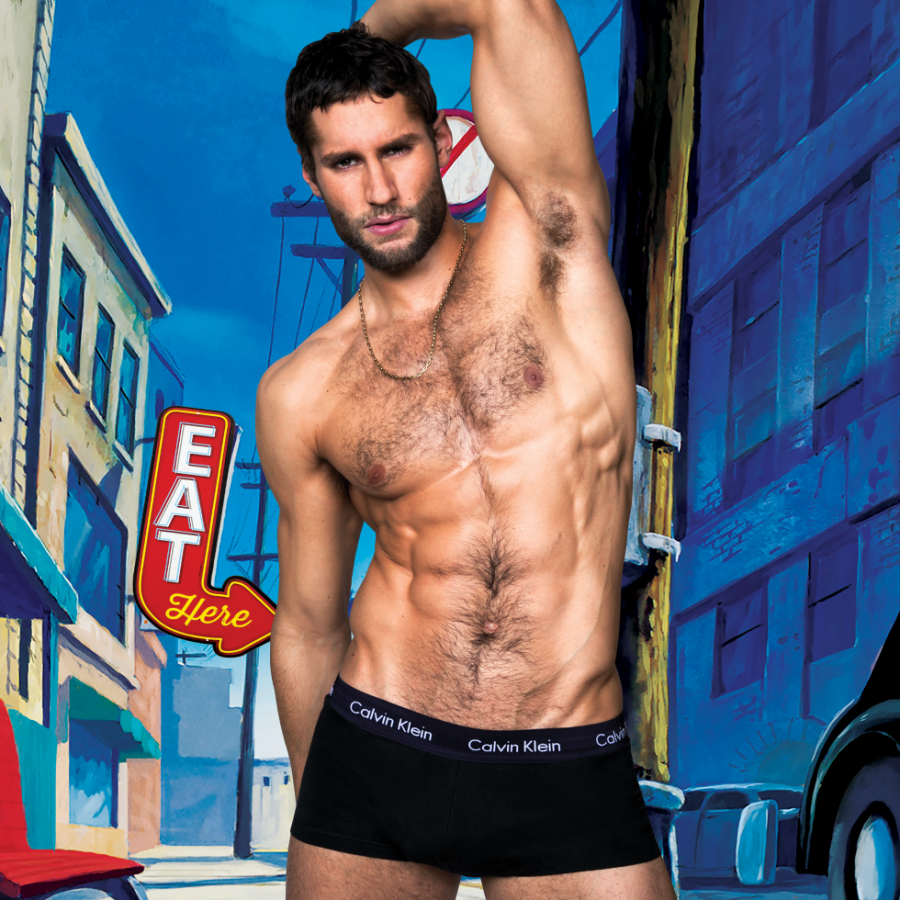 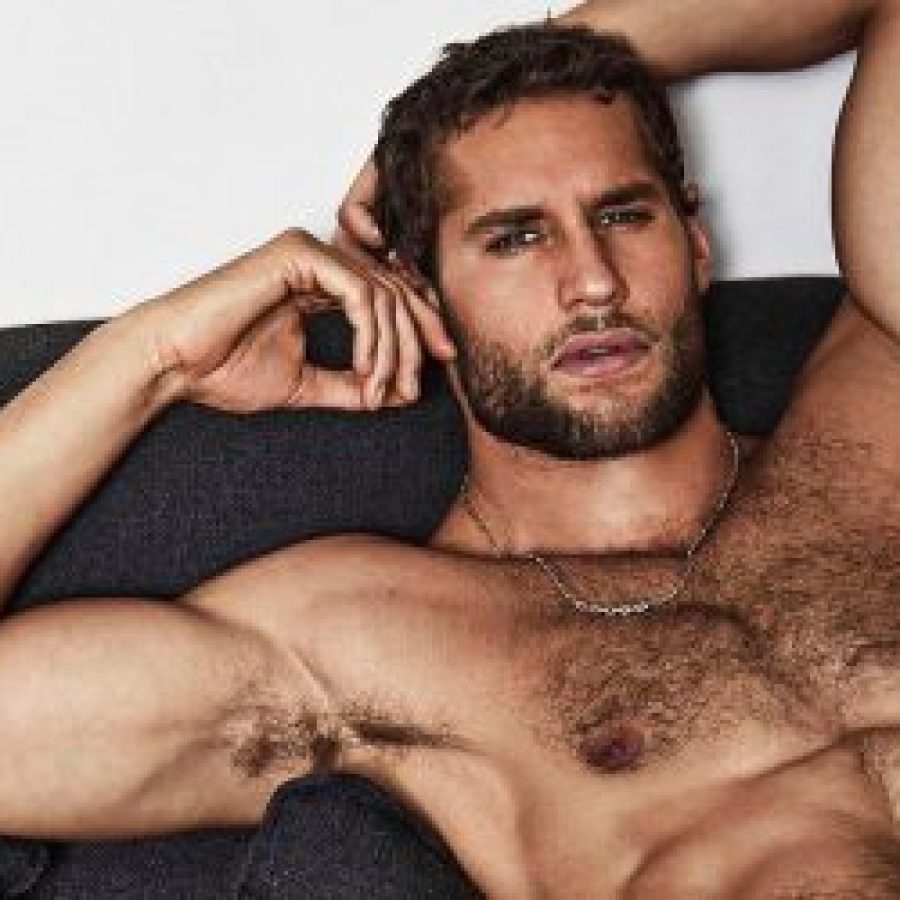 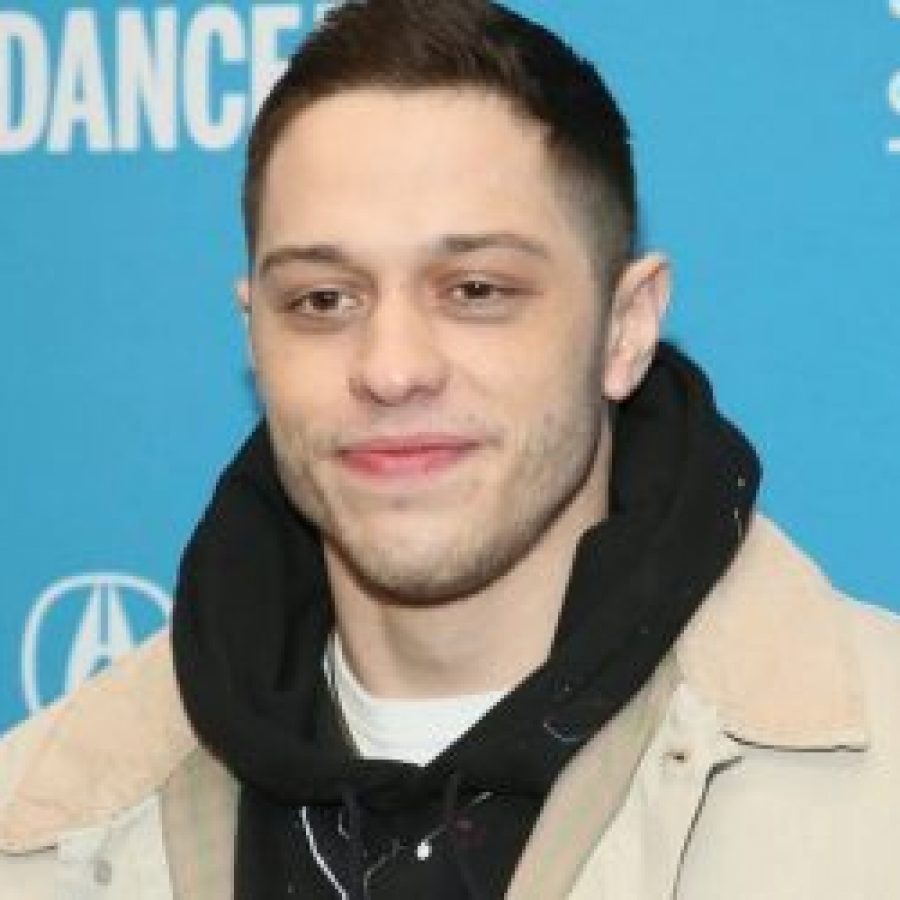 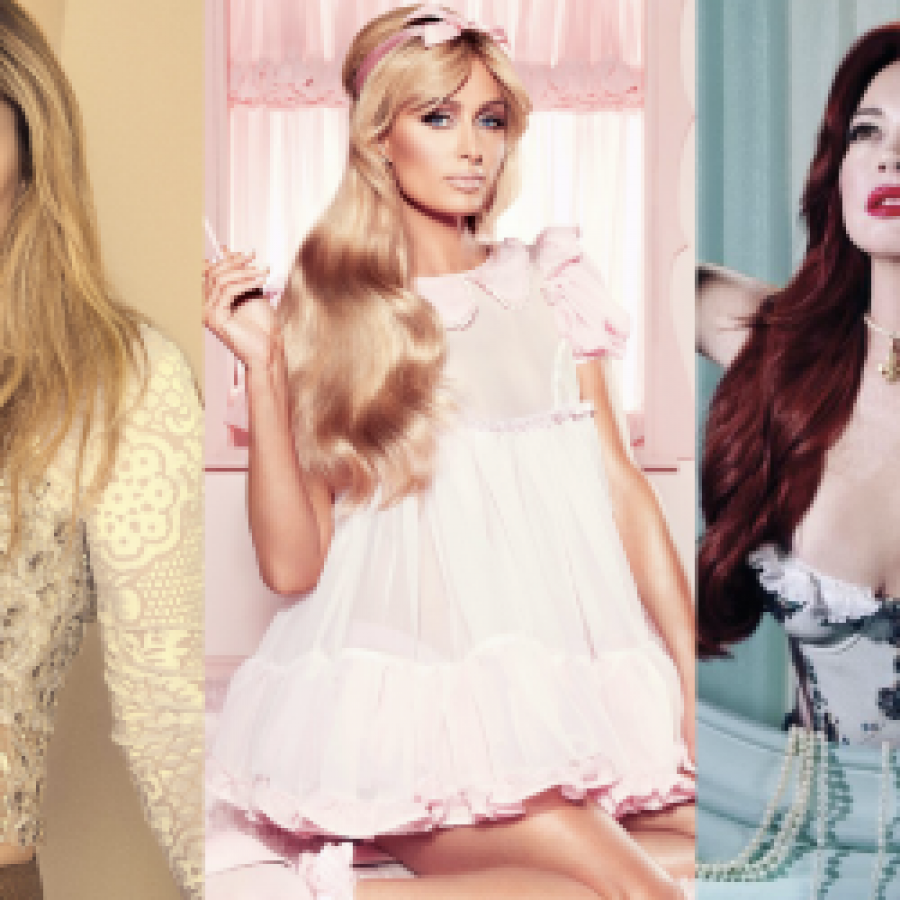