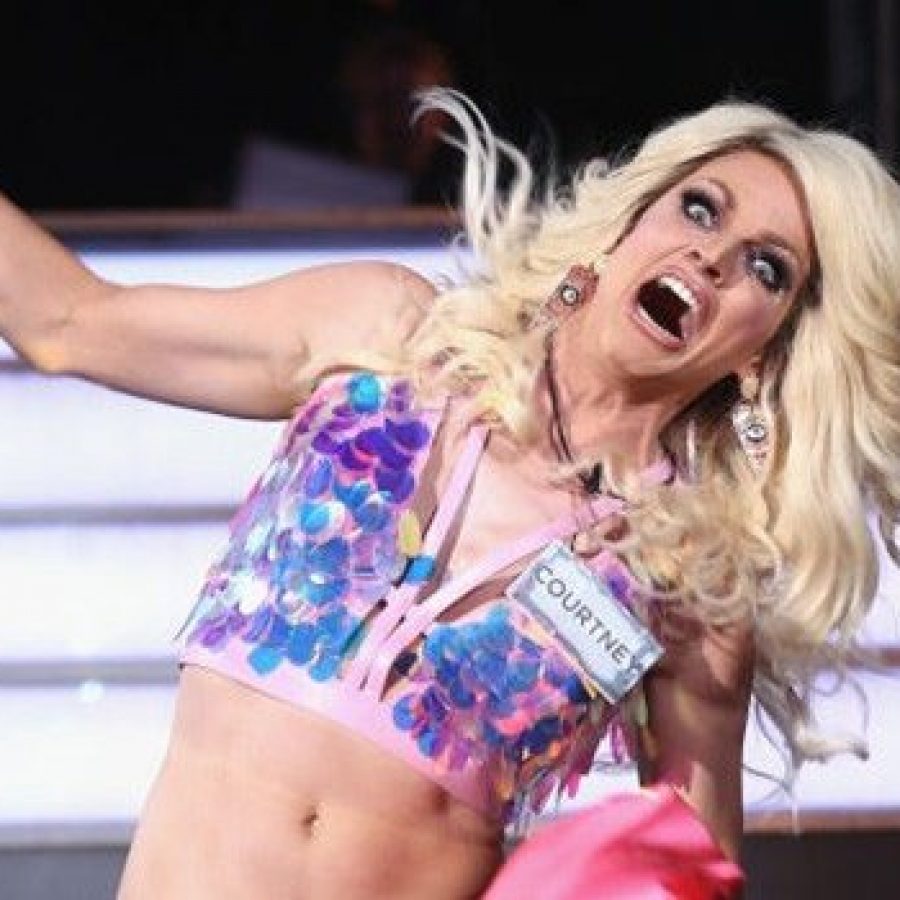 Drag Race alumni Courtney Act was caught with her skirt off last night when she entered the Celebrity Big Brother house, appearing to have the MUVVA of all wardrobe malfunctions.

The reality star seemed to trip on her own skirt, whipping it off to show her cling film tuck to the world.

But was it a genuine malfunction or has Courtney been court in a PR stunt? Well, it is a little conspicuous how the skirt fell off and landed in her hand:

Also it seems that none of Channel 5’s cameras actually caught the moment head-on. Or at least, they’re not showing it to us. Why you gotta censor a bit of cellotape for?

Add to that and Courtney’s expression didn’t exactly look natural. What it looked like was a drag queen trying really hard to act surprised at the fact she’s pulled her own skirt off.

I mean, she’s fishy as fuck, but she’s hardly Viola Davis. Sorry girl, Act by name – not necessarily by nature.

Either way, Act made sure that even if she doesn’t win, she was on the front page of every tabloid. With full tuck shop on display. That’s a first if ever there was one.

Imagine making history for being the first tuck on live television.

Now, while Courtney untucks in the CBB house, the rest of the world will deliberate. 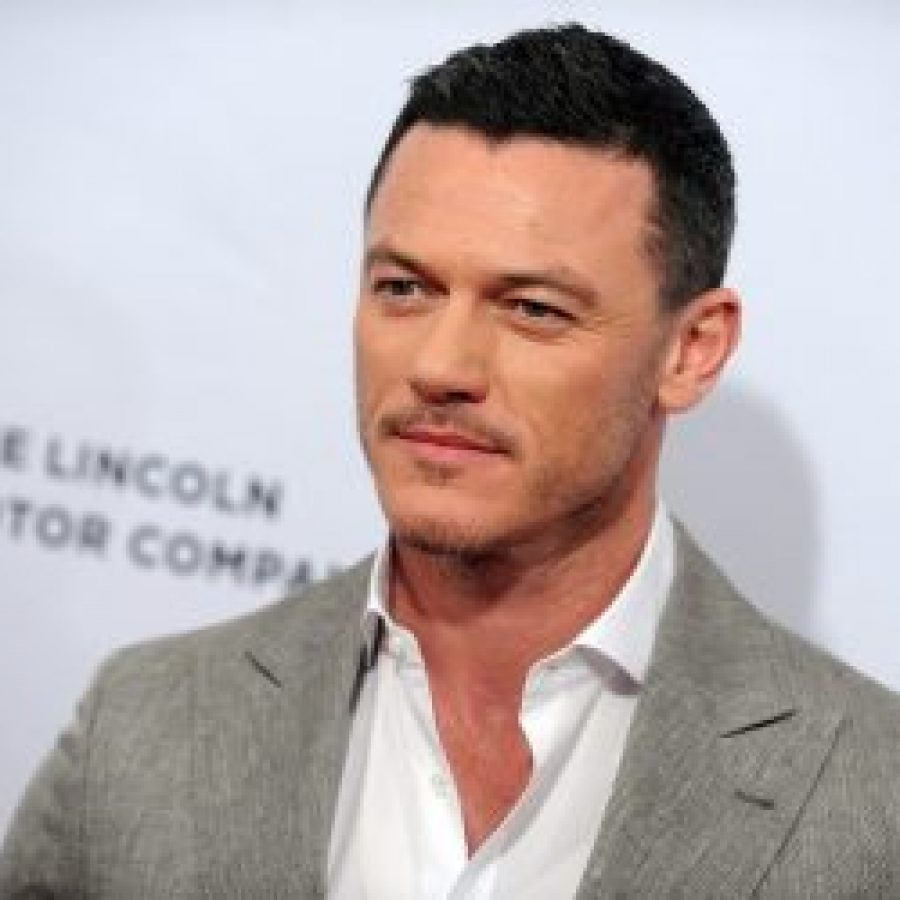