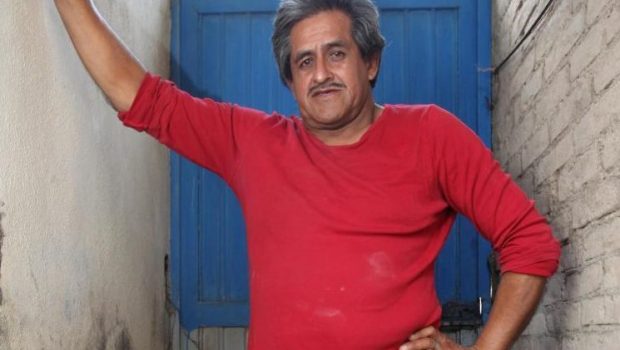 The man who holds the World Record for the largest penis could soon be stripped of his title after being exposed as a fake. Roberto Esquivel Cabrera who boasted an 18.9″ wang is said to really have a 6″-er (and a whole lotta foreskin). Now if that’s not the epitome of a dickfish…

“When he came here to do a CT scan, my first impression was that it was a unique and unusual case. I had never seen a patient like Roberto,” he claims.

“What the CT scan showed was that there is a very large foreskin. It goes just before the knee.

But the penis itself is about 16 to 18cm from the pubis.”

I’ll take the turtle neck in an extra large please.

“The rest of the tissue found there is just foreskin, blood vessels, and some inflammation of the skin.”

It later emerged that Roberto has told a psychiatrist that he’d been stretching his penis with weights since he was a teenager, and was “obsessed” with penis length.

He told The Sun: “His penis isn’t 19inches. Doctors have acknowledged this and said he could have a normal sex life if he is essentially circumcised.”