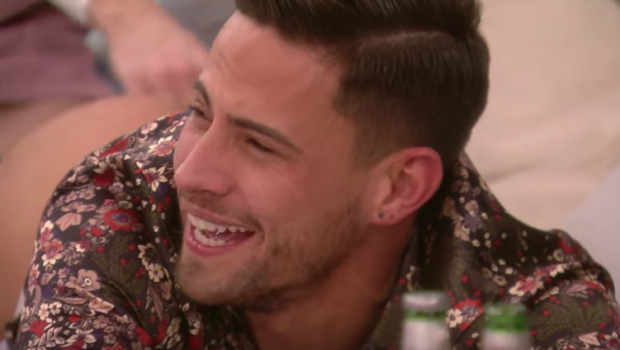 While viewers have eagerly been awaiting for the former Apprentice star Andrew Brady to get his kit off, Courtney Act seems to be taking a more gentle approach at gradually getting him naked.

The Drag Race graduate, who almost got in trouble just a few days ago for pulling Andrew’s trousers down and biting his bum (that MINX!), now fancies herself as a beautician; taking on the gratifying task of waxing his booty.

While speculation has stirred around Brady’s sexuality as he brazenly flirts with Courtney, we think it’s safe to say, with the way he presents his ass-ets, the butt is a safe-zone. Good to know 😉

And if you missed Courtney tucking into a slice of his cake: 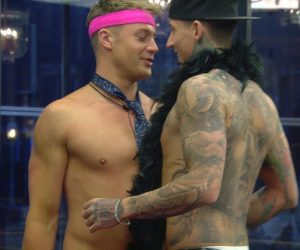 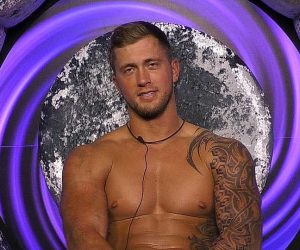 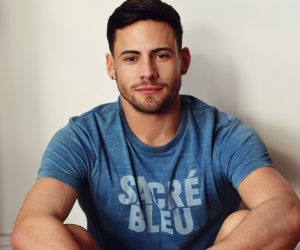