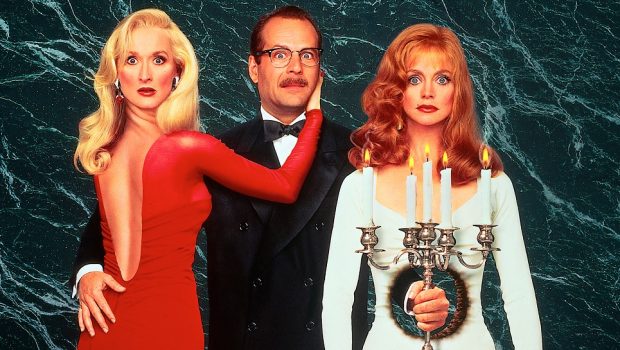 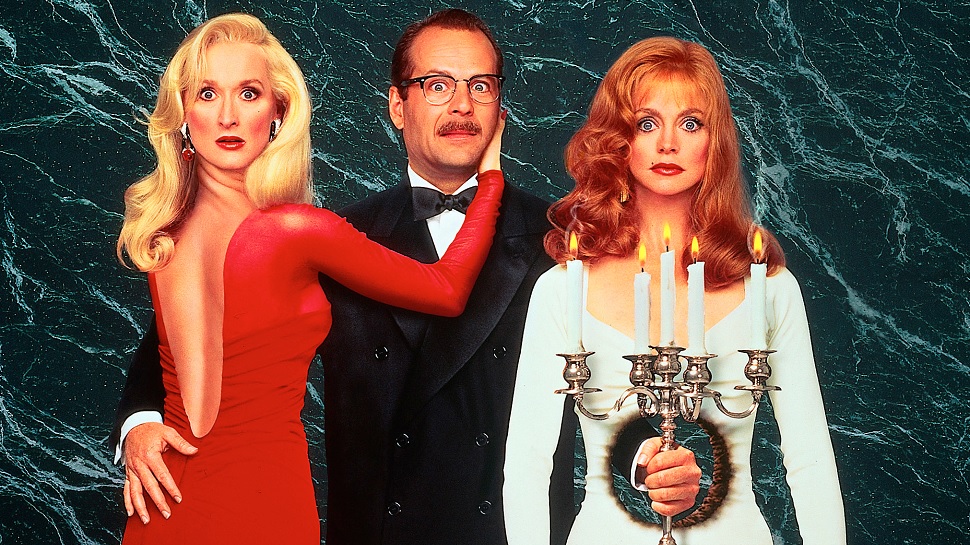 It’s 25 years since Death Becomes Her hit the big screen (fuck, we’re old), and while it may have initially been savaged by critics, that didn’t stop it from becoming a cult classic years later.

But the dark, twisty and undeniably camp comedy, brought far more to the table than its all-star cast, with stomach-bursting, neck-twisting special effects and a script of satirical genius. The film brought together a handful of remarkable talent, that would come to be known as beloved Hollywood legends; Meryl Streep, Goldie Hawn, Bruce Willis, Isabella Rossilini.

Lightyears ahead of its time, the film revolves two narcissistic middle-aged women (Hawn and Streep) competing in their desperate bid to remain young – taking whatever extreme measures necessary.

Although the film hilarious in its caricatures, it’s also laced with an unsettling accuracy regarding vanity, fame and the living dead of Beverly Hills. Having known each other for years, the pair’s relationship turns sour with envy and oneupmanship; they represent the ultimate frenemies.

The special effects were beyond for its year of release, and would even fit in with modern day cinematics. But it never lost its substance to style with sharp, unforgettable one-liners, momentous bitch fights and a special concoction of humour and familiar truths that is enough to keep its audience young forever.

The subtle shade was sheer perfection, delivered by Meryl Streep, who arguably surpasses her role as supreme bitch in Devil Wears Prada.

While the subtle shade was fabulous, so was the obvious:

You may have caught our earlier post recounting some of the GAG-worthy outfits, but it’s worth mentioning again. The outfits push the boundary of 80/90s glamour, with even the casual looks, split-second scenes and minute cameos dressed to kill. (Although only Meryl Streep can make a hair scrunchie a desirable accessory).

And a noteworthy mention to Lisle Von Rhumen (Isabella Rossilini) doing the absolute MOST.

The cinematography, produced by Dean Cudney, was eerily perfect, setting the scene for the opulent – but ultimately hollow – lives of the perceived elites. While Rick Carter was responsible for the stunning set design…

Both deserve credit for immense attention-to-detail.

Although any film buff can appreciate Death Becomes Her for what it offers as a piece of cinematic entertainment, as we get older (25 years, to be exact), many of us can relate to the irrational fear of inevitable aging.

Death Becomes Her highlights that being obsessed with how we look, or trying to prevent “a natural law” that we can’t stop, comes at a price. And perhaps one far more costly that Madeline pays for the potion. It cements ‘vanity’ as one of the seven deadly sins, and one that we’ll be punished for pursuing.

Unlike any other picture, Death Becomes Her – like Ernest – will forever be remembered in our hearts. And unlike its shallow protagonists, will remain ageless. 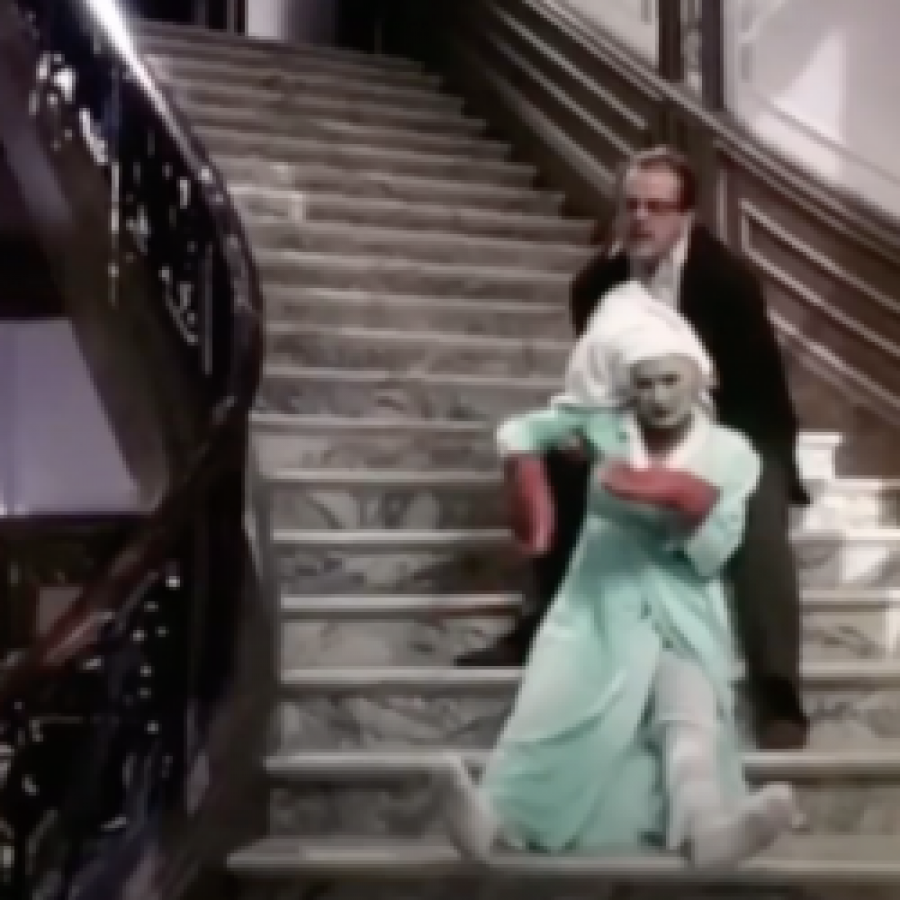 Review: Behind The Candelabra