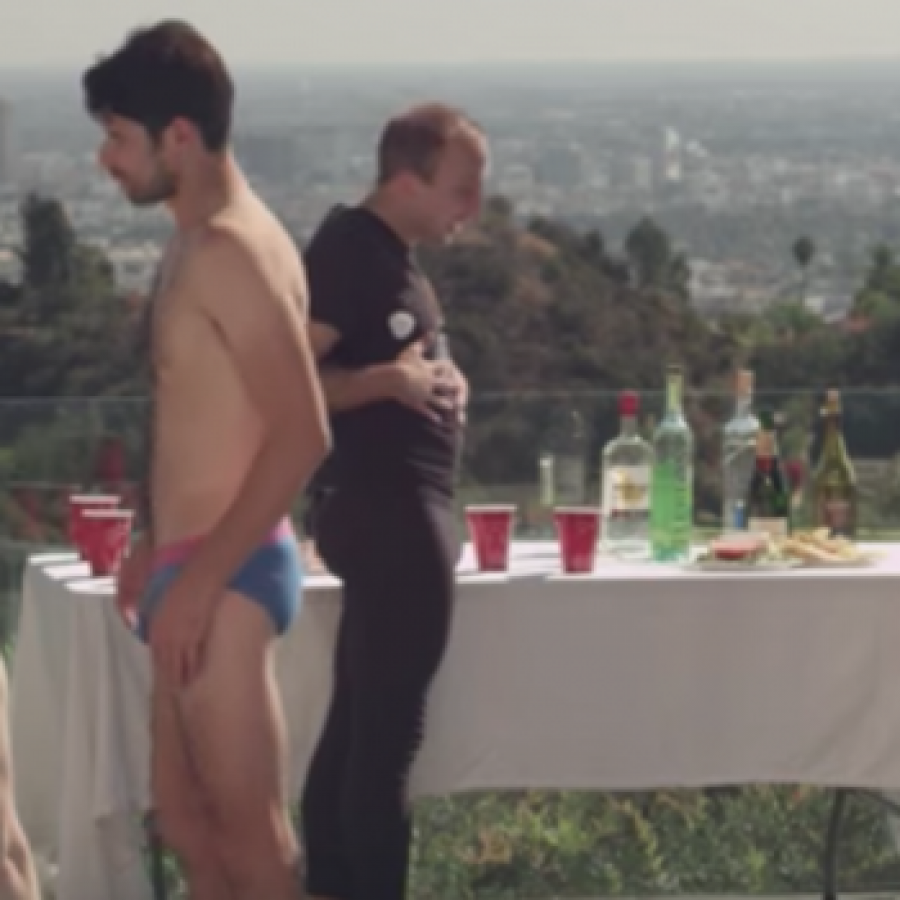 WATCH: Mini-Series ‘The Journey of Being Likable’ Satires Life as a Gay Outcast in West Hollywood 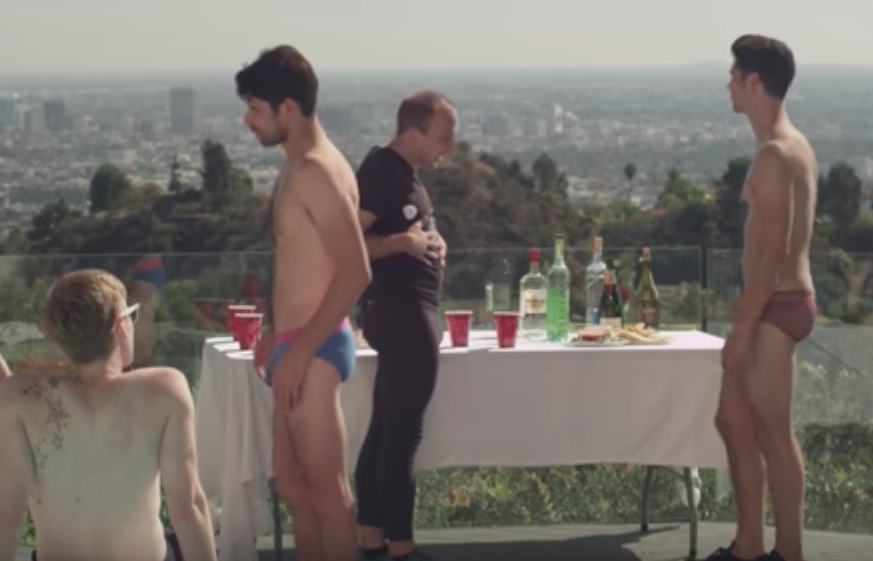 YouTuber Michael Henry has branched out his sketch-form videos into a mini-series (5 eps, around 5 mins each), following his quest to be liked in West Hollywood.

Umm, yeah, good luck hun. I mean, it is totally possible. If you’re a privileged white male that has a six pack and a social status. Oh, and it helps if you’re a top.

The series sees Michael get invited to a notorious LA-style pool party, with cute guys in tiny speedos. Natch. But will he fit in?

[RELATED: An Unusually High Density of Bottoms Means West Hollywood will be Sexless by 2022]

Michael possesses the fabulous quality of being able to produce hilarious self-deprecating content, while at the same time addressing the realities of feeling like an outcast in a sometimes shallow gay society.

Watch all episodes below, by simply hitting the next button after you’ve finished episode one. The series is light-hearted, easy to watch and definitely picks up as it goes along.

And if you missed his hilarious video on HIV, watch it here. 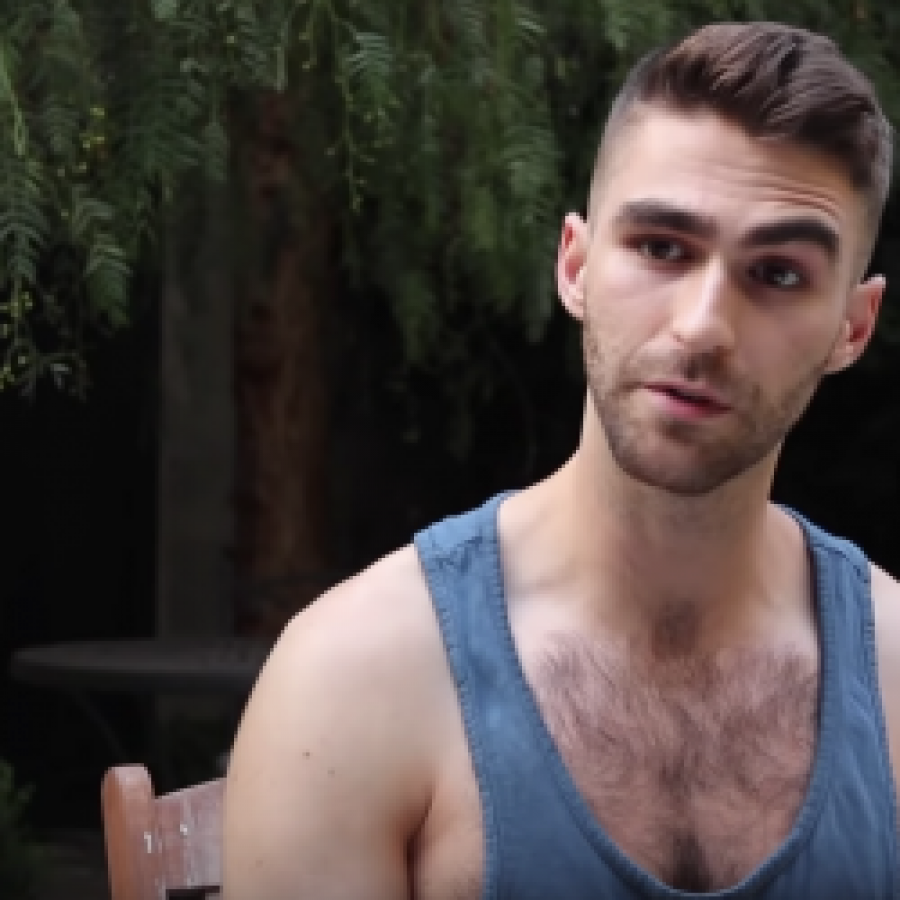 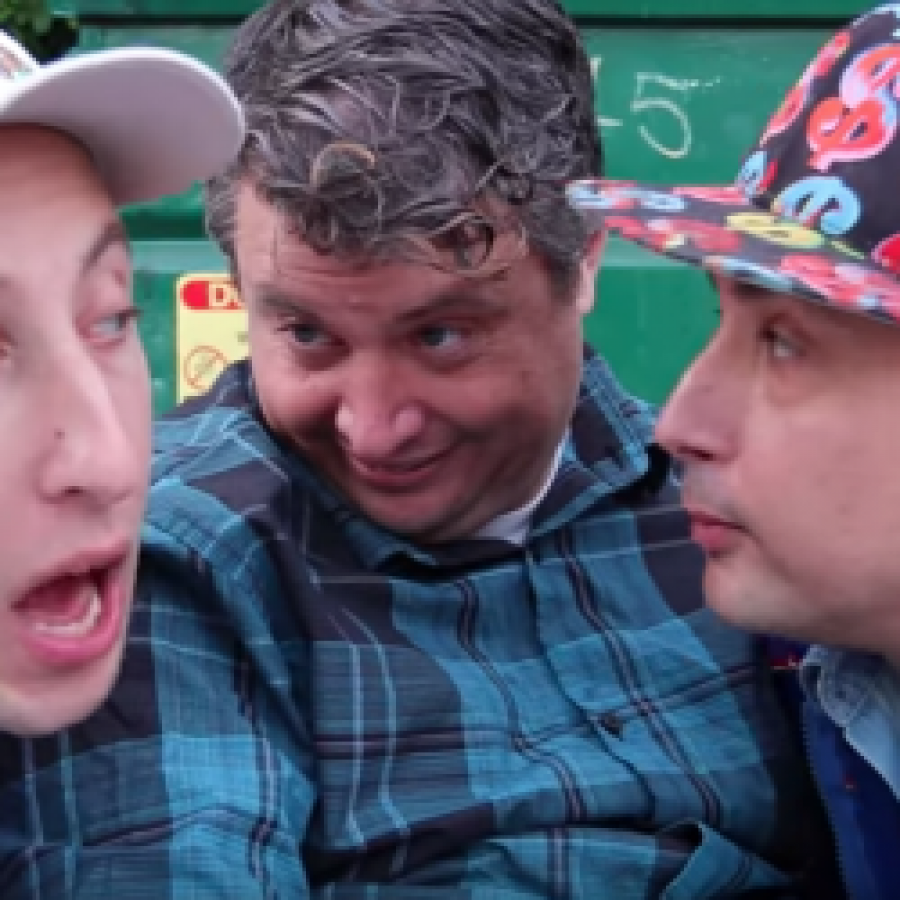 How Am I Supposed to Be Masculine if You Keep Referring to Me with Female Pronouns?