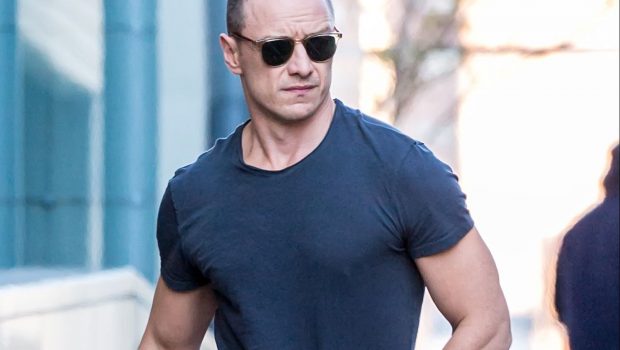 OK, So James McAvoy got PUMPED 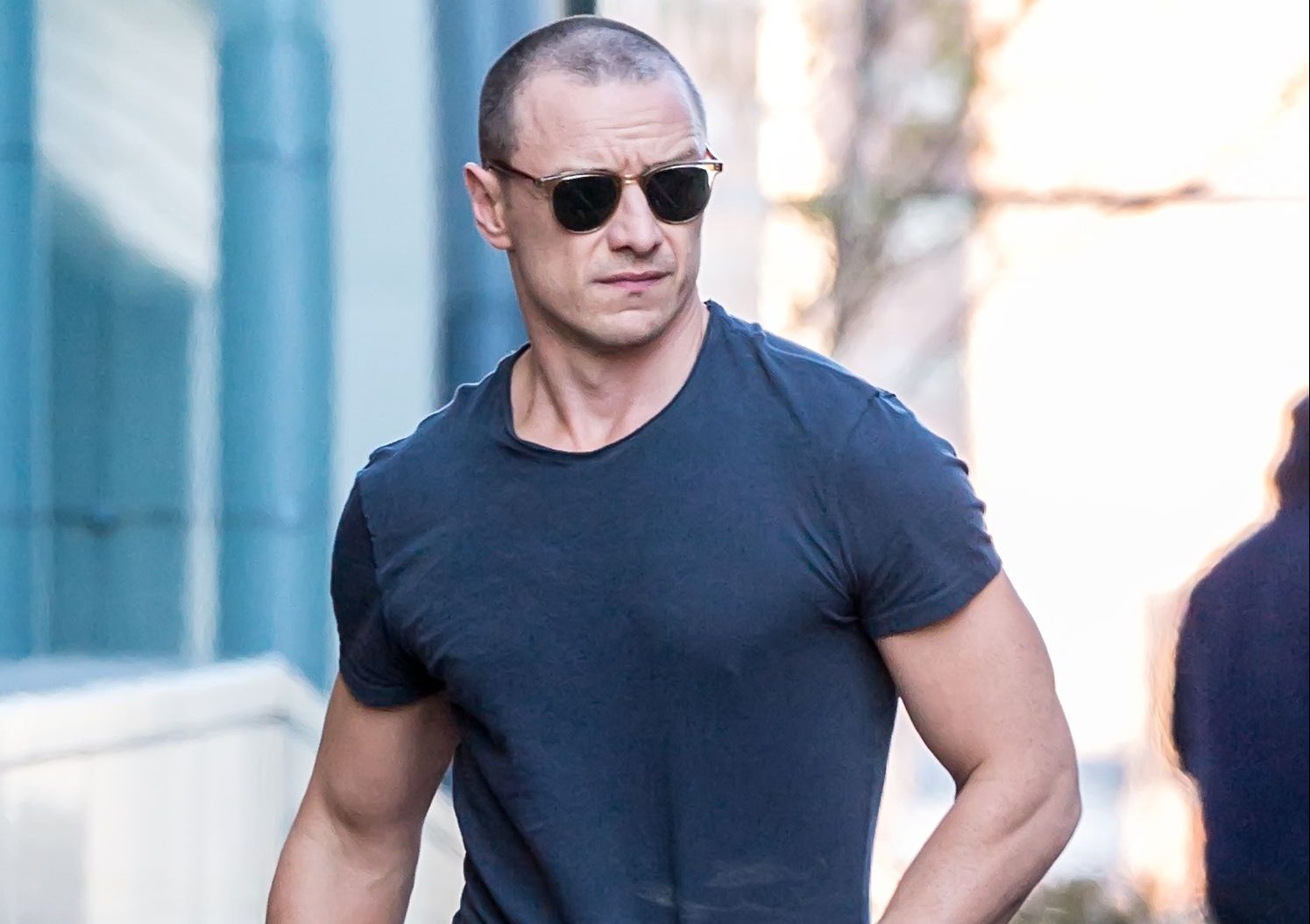 And now it’s James McAvoy who’s beefed up for his latest role in Glass. The star is making headlines across the world for his body transformation, and is reportedly putting away 6000 calories a day for the role.

We don’t know if it’s on his diet regime, but he can eat us any day.

His character, Kevin, is a man who struggles with dissociative identity disorder, which changes his body chemistry as each new personality emerges. Well can his next personality be a gay exhibitionist that resides in our bedroom? Thnx. 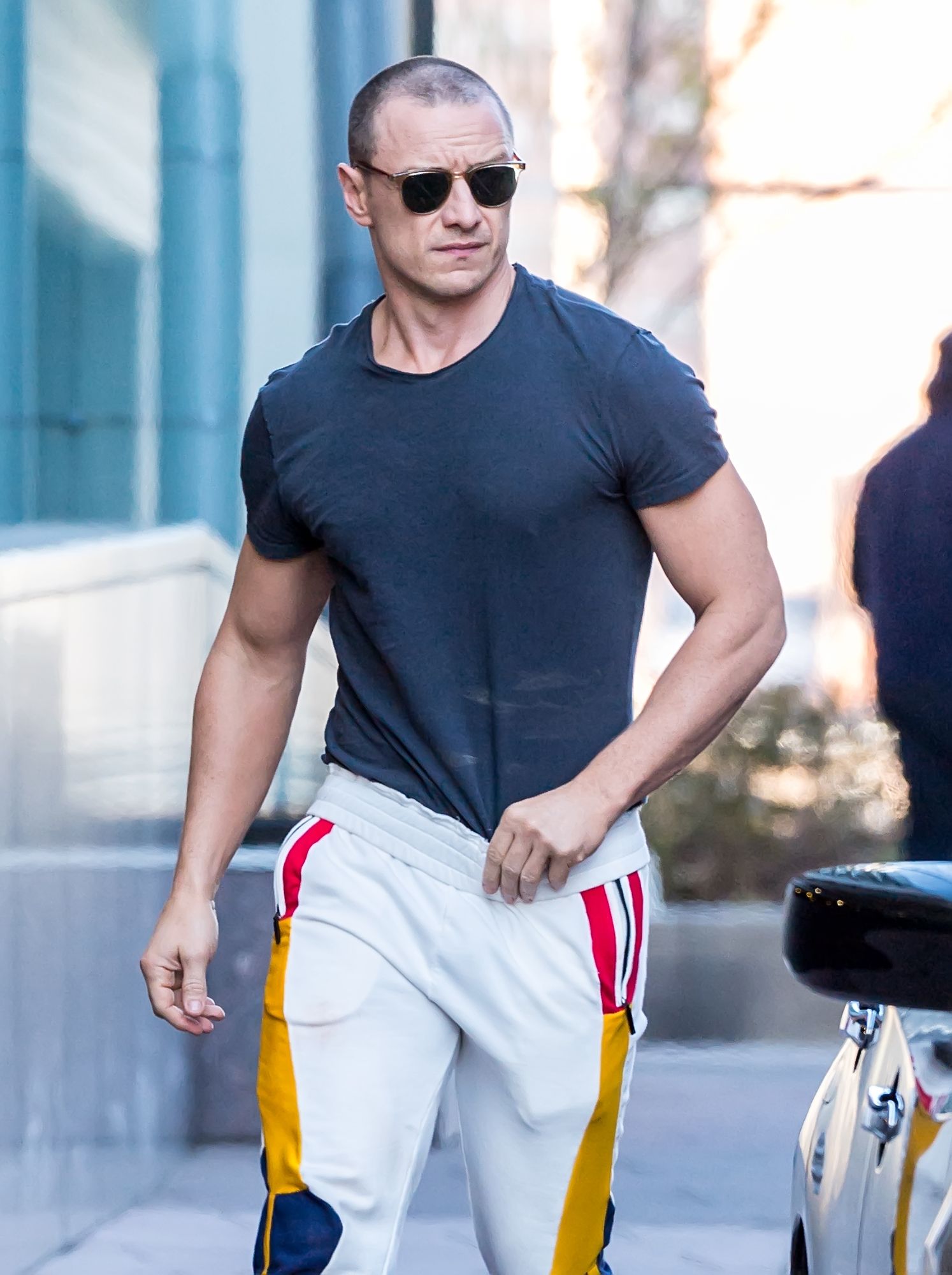 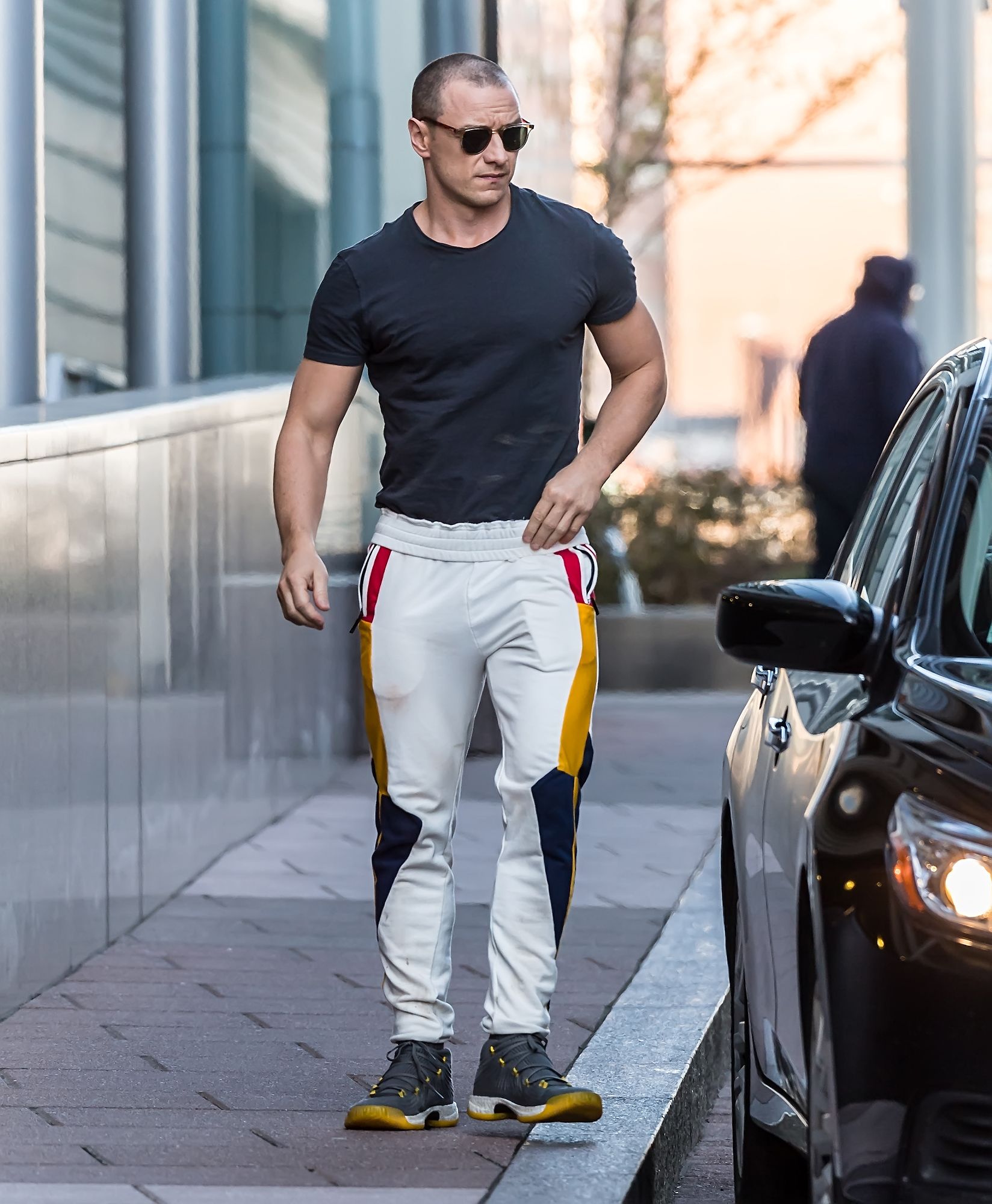 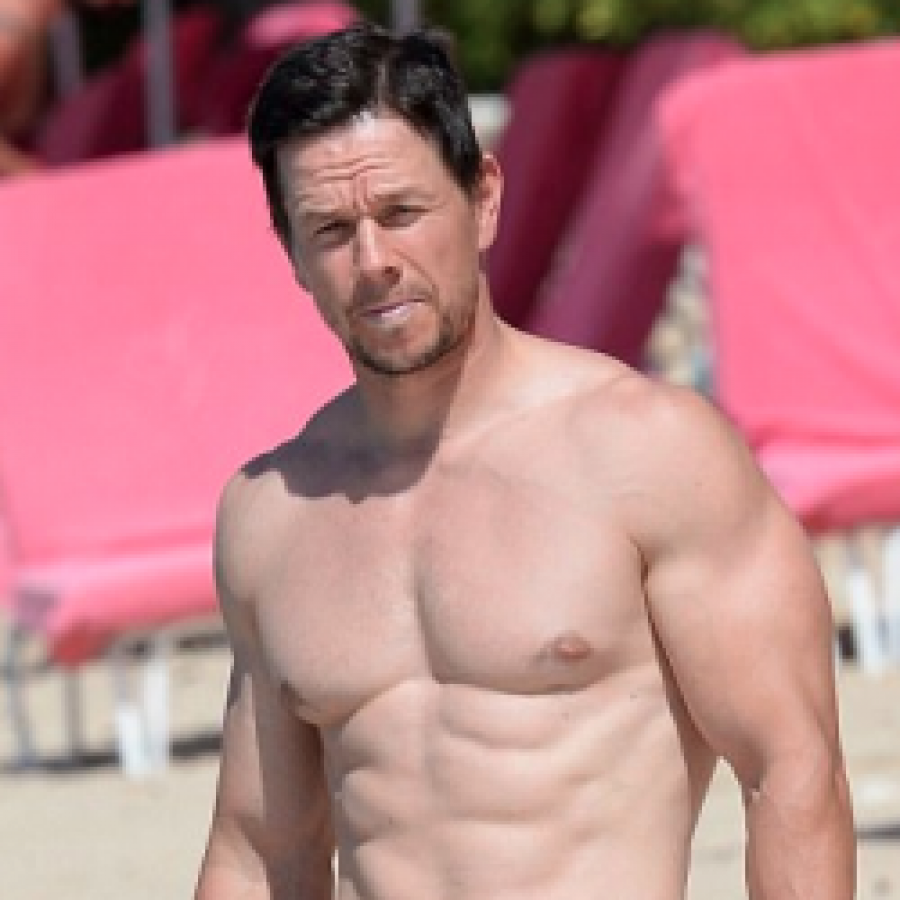 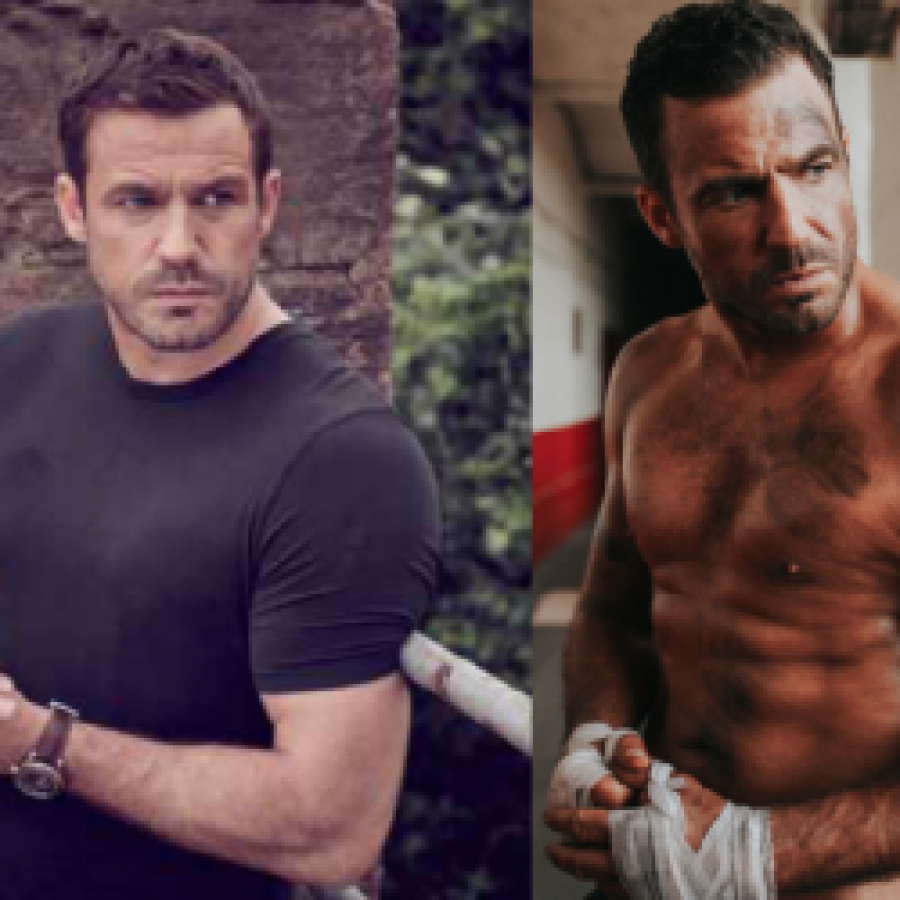