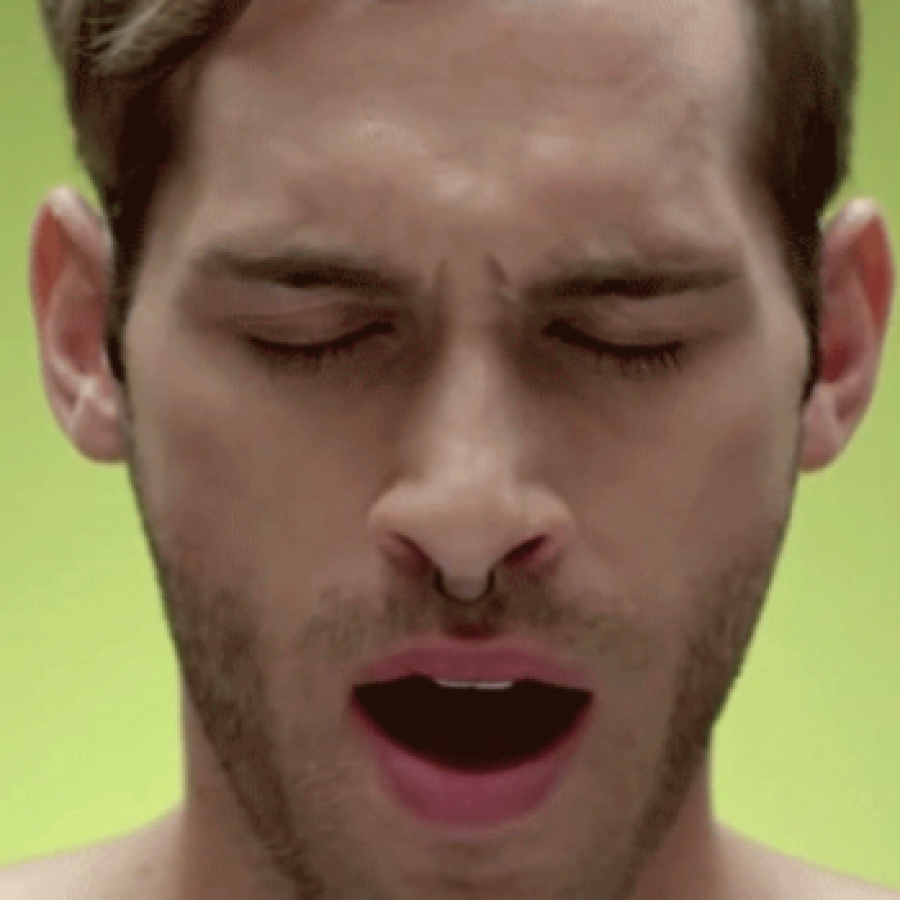 Love is Blind: ‘Vigorous’ Orgasm Causes Man to Lose Sight in One Eye 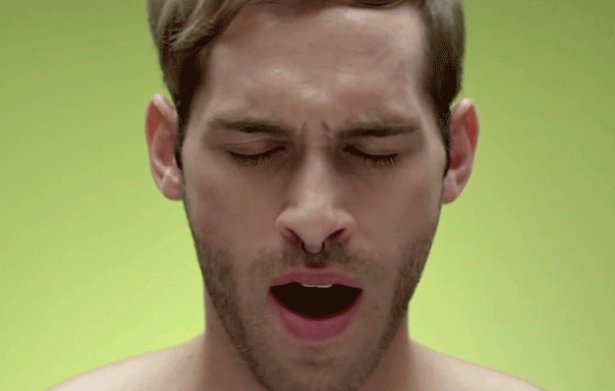 Have you ever seen a guy fit you thought, ‘I would fuck him ’til his eyes rolled back in his head’?

Hmm, we wonder if he was sniffing poppers.

Doctors uncovered a tiny hemorage, that was obsuring his vision, and they believed occured during orgasm. Not great news for him, obviously, but you can see the sexual partner having their weekly cocktalk with the girls: “And THEN! I fucked him blind. Lit-er-ally!”

On the plus side, he’s got a number of fancy dress ideas with his name all over it: pirate, Kill Bill‘s Elle Driver, Gabrielle, etc.

It’s thought it was caused by him attempting to refrain from orgasm. Hear that lads? Edge off the edging, unless you wanna have one eye on your man and the other on the TV.

“The man was diagnosed with postcoital valsalva retinopathy and the case study noted that his condition would go away on its own over time” says New Now Next.