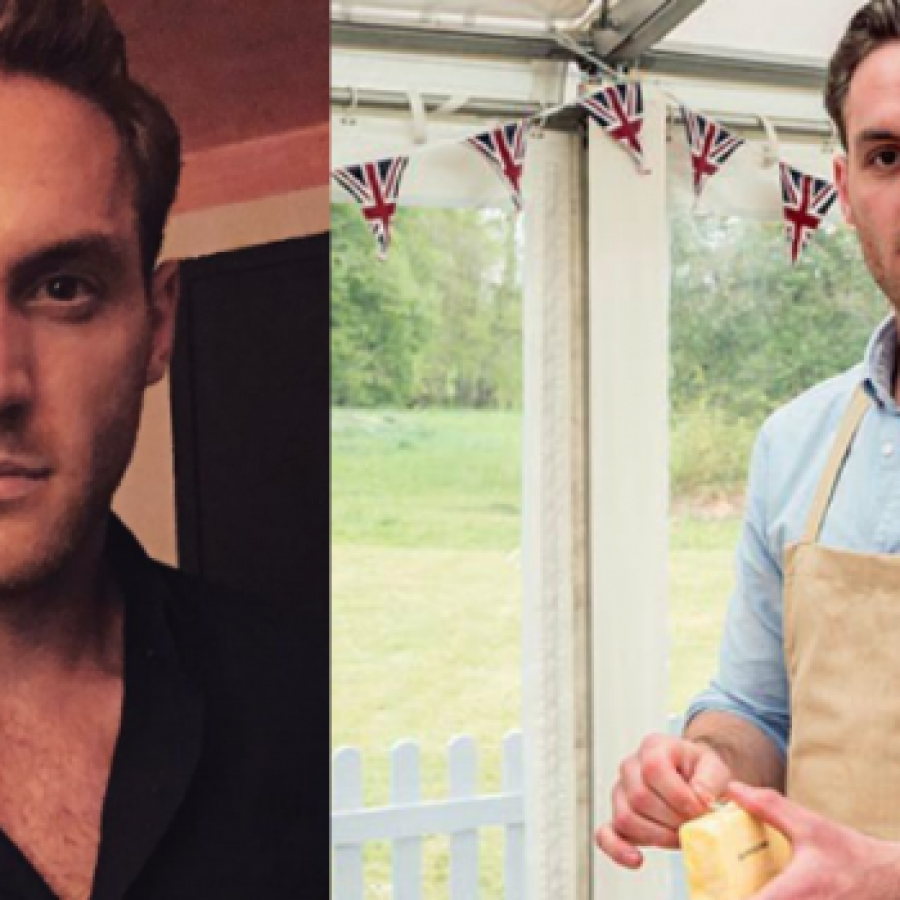 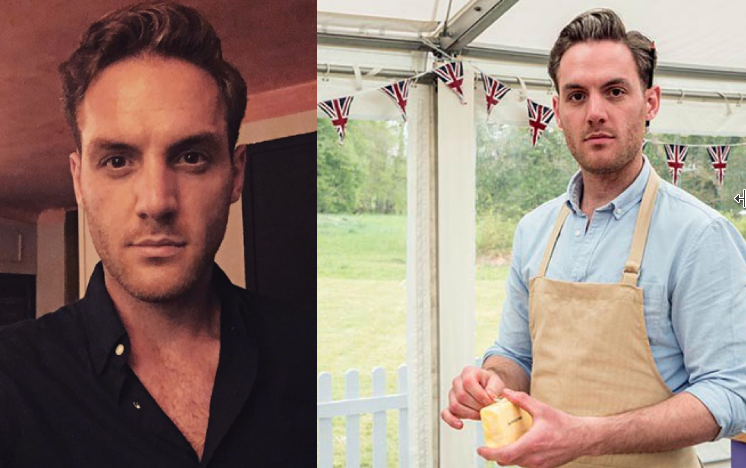 If you thought the pressure was on in the Bake Off tent, then try having your nudes leaked online. Or at least, nudes claiming to be you. Tom Hetherington, who was on this year’s show found himself in a sticky situation this week; and not because he was baking with butter pecan.

Images hit the web this week, claiming to show Hetherington showing off more than his cakes. The images showed a headless torso flashing their french stick, in a public toilet.

One eager fan, took to tweeting Tom directly to ask for confirmation. Because, why wouldn’t someone in the public eye admit when they’ve had their Grindr pics leaked?

I’m sorry to break it to you but the photos aren’t me.
1) I don’t have a pierced nipple.
2) After a year of solid baking I definitely don’t have a six pack.
3) I would never wear a shirt or a belt that hideous. ?‍♀️

However if you’d like examine the evidence to judge for yourself, we’re won’t stop ya. (Obvs, NSFW).