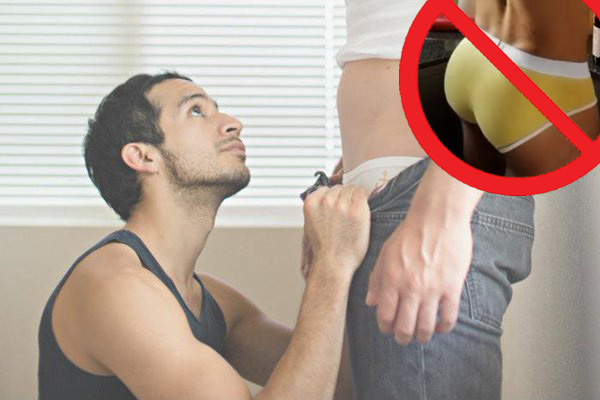 Trends come and go, but oral sex is here to stay. Albeit this season it’s back, and bigger than ever.

But, even gay men who enjoy penetration, are trading it in for the ‘side’ saddle. Well, temporarily, at least.

[RELATED: ‘Rimosas’ are now a Thing]

“Felati-hoes” is a label that reprsents someone at a point in their life (or weekend), when they’re likely to be promiscuous; boys holidays, post-LTR, gay cruises, and dark rooms, but choose to restrict themselves only to oral activity. 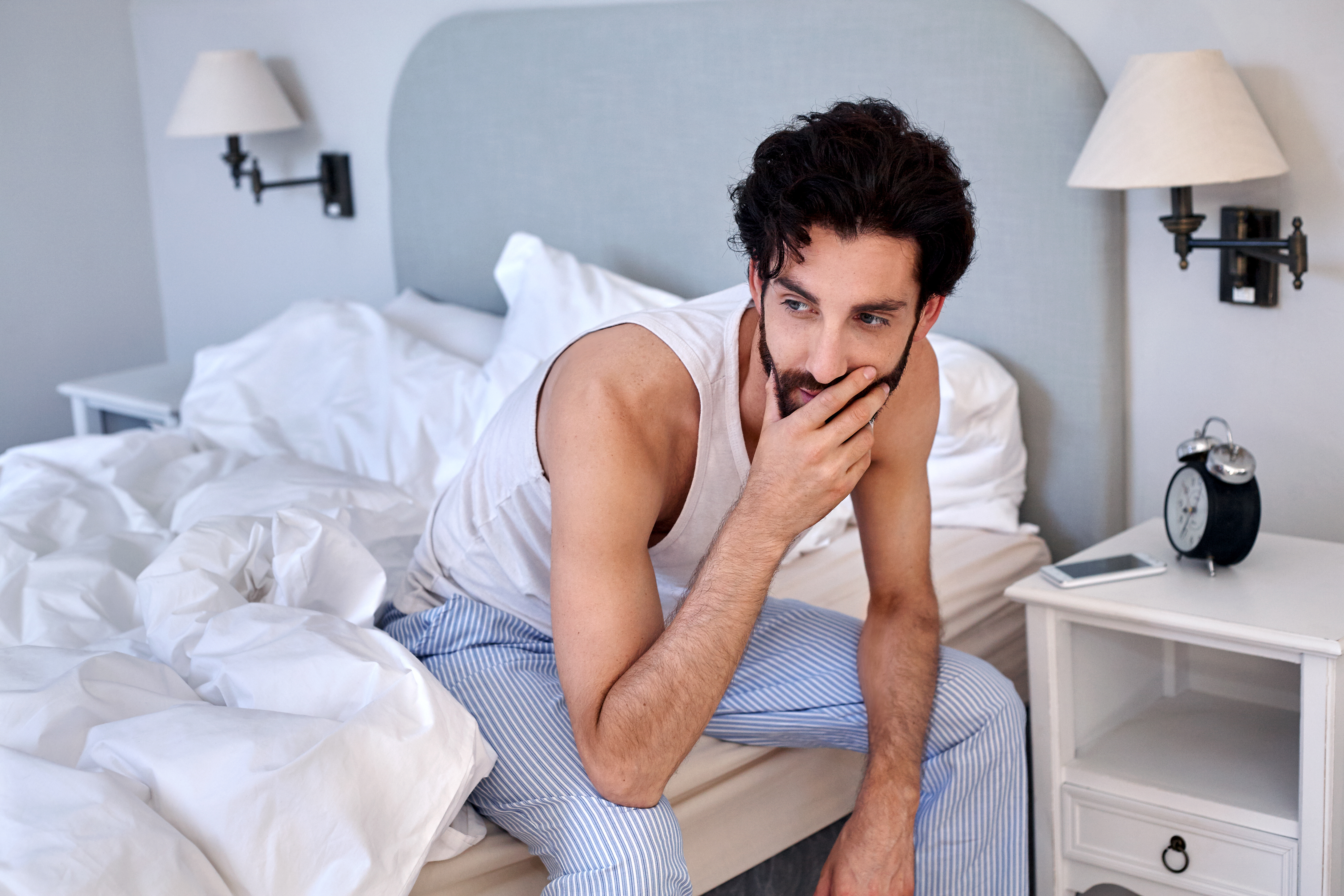 Following that, the concept aims to (partially) eliminate slag shame. And we’re not referring to one being shamed by another for one’s sex life, but rather the shame you experience when you walk into a club and see eight guys who’s thighs you’ve left skidmarks on.

Hmm… But is bumping into eight lads that’ve jizzed in your hair much better? Umm, sure! If it’s not in the colon, it doesn’t count – right?

Not to mention on a scene that is prone to gossip, it helps to avoid a ratchet rep.

And I guess it seems less of a big deal, if you get sucked off by a weirdo than if you fuck one.

Will you be opting for an emotional chastity belt?