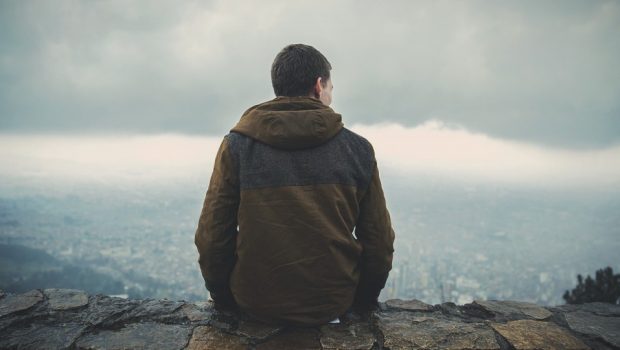 Fagony Aunt: "I’ve Resigned Myself to Being a Single Gay Man" 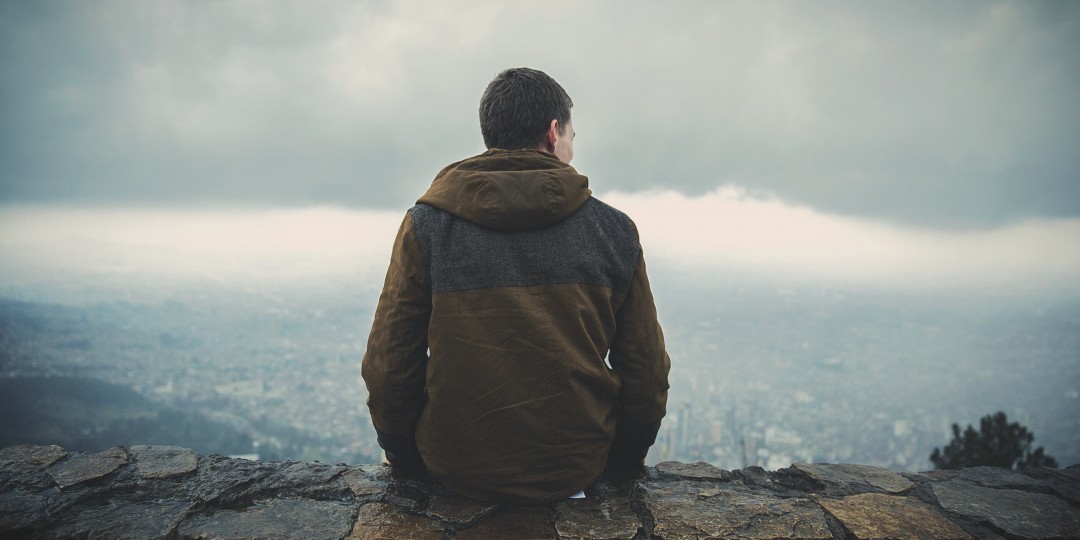 I’VE resigned myself to being a single gay man, as I can’t commit to relationships. I came out at 16 and my parents took it badly. Mum said I’d catch HIV and Dad didn’t talk to me for a month.

I went out with a lad from school against my parents’ wishes. I hit the gay scene in a big way and kissed another guy in front of him, which was so bad of me. He put up with so much until I dumped him. His family afterwards said he was suffering from depression and I realised I hadn’t been a very nice person.

I pulled away from the gay scene, as the people I hung out with were nasty too. I’m now 26 and have been single for two years. I don’t like myself any more.

I’m still a virgin as I’ve never let anyone get that close.

[RELATED: Fagony Aunt: My 16 year-old son Flaunts Naked Pics of Him and his Friends – I’m Uncomfortable]

So, you’ve resigned yourself to being single? Welcome. (Or, as Cady Heron would say, “JAMBO!”). Speaking of Mean Girls, your mum definitely ain’t no ‘cool mum’. She sounds more like the terrifying gym teacher; DON’T BE GAY, ‘CAUSE YOU WILL GET AIDS. AND DIE.

I’m sorry you were raised by apes, but that doesn’t mean you can’t rise above it; look at Mowgli. You’ll probably find that the reason you chose to rebel (dating someone they disapproved of, and getting shit-faced on alchopops) is because your parents were such peen-Nazis. They’d have been way more chilled if they’d have had one up their own arse once in a while. Rebellion is a natural reaction to repression. NEXT STOP: Chemsex!

So what you kissed someone in front of your then-boyfriend? Honey, that was a decade ago. I know your parents probably made you feel super bad about your mistakes in the past, but it’s part of being human. I once fucked my friend’s man in front of her. Granted, she was asleep, but still. Just put it down to weak will, temptation, and being a cock-hungry slut.

Although, it’s never to late to change if you don’t like your behaviour! You’ve already accomplished the first step: take out the trash. Sweep those dusty-ass bitches under the rug and move house. But hold on…

You’re… a… virgin? I mean… HOW? You must’ve been dating this boy for at least a couple years. I’m sorry but wtf were y’all doing all that time, eating crackers?! Please don’t tell me you’re waiting for marriage? Real talk sis, if that’s the case, resign away.

If not, then use this to your advantage. Do you know how much you can sell your virginity on the internet for these days? Few thrusts from a closeted, overweight married man from Abi Dubai, and you could be a millionaire. In 2017, virginity is as about as precious as an Oyster card. Just sayin’.

That said, if you really want the moment to be special (good luck) – at the very least, make sure, he’s fit. Nothing worse than fucking someone ugly, in their single bed, under a giant poster of Breakfast At Tiffany’s, who also turns out to be a cunt. But don’t give up, at least you’ve had boyfriends before, so you know you’re not entirely undateable.

And while 26 isn’t exactly young to still be a virgin, it could be worse. You drive, right?!

*Fagony Aunt is a cunty drag queen, please let her do her job, and stop writing complaint letters.