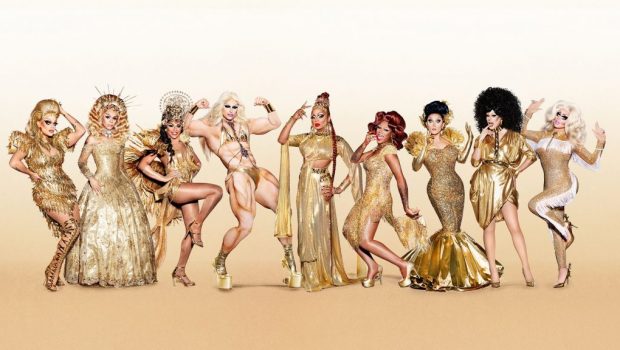 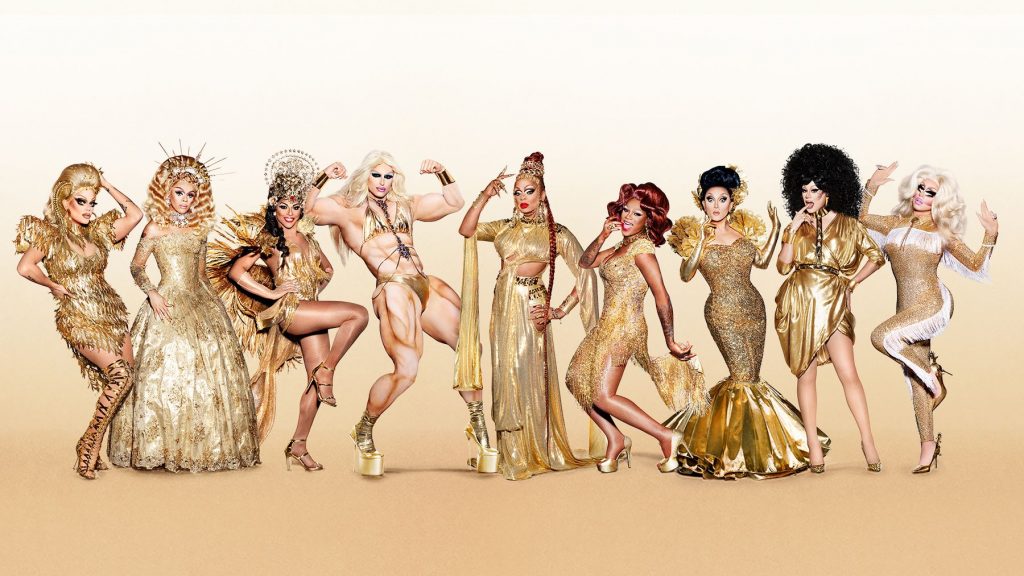 Mama Ru is BACK! And so are 10 bitches from seasons past, to snatch a seat in the hall of fame. The third season of Ru Paul’s Drag Race: All Stars airs on January 25th and we couldn’t think of a better way to kick of 2018 (and those winter blues).

Will the stans trek to Hell’s Kitchen in the snow to watch it with a BOGOF cocktail, tho? Let’s SEE!

Watch the sickening trailer below:

Strutting the runway this time around will be Aja, Morgan McMichaels, Chi Chi DeVane, Shangela, BenDeLaCreme, Trixie Mattel, Kennedy Davenport, Milk, and Thorgy Thor. And we’ve got a feeling its going to be a photo finish. 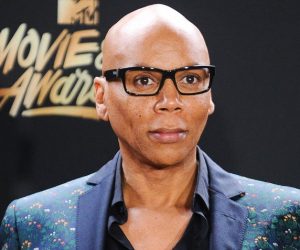 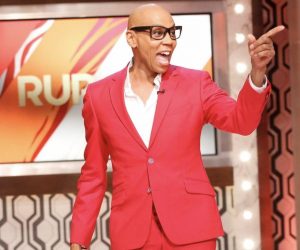 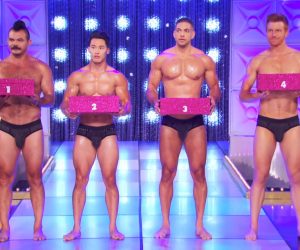