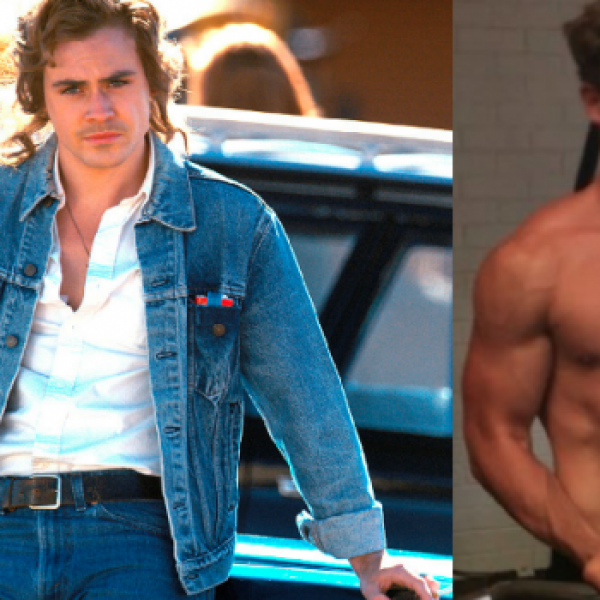 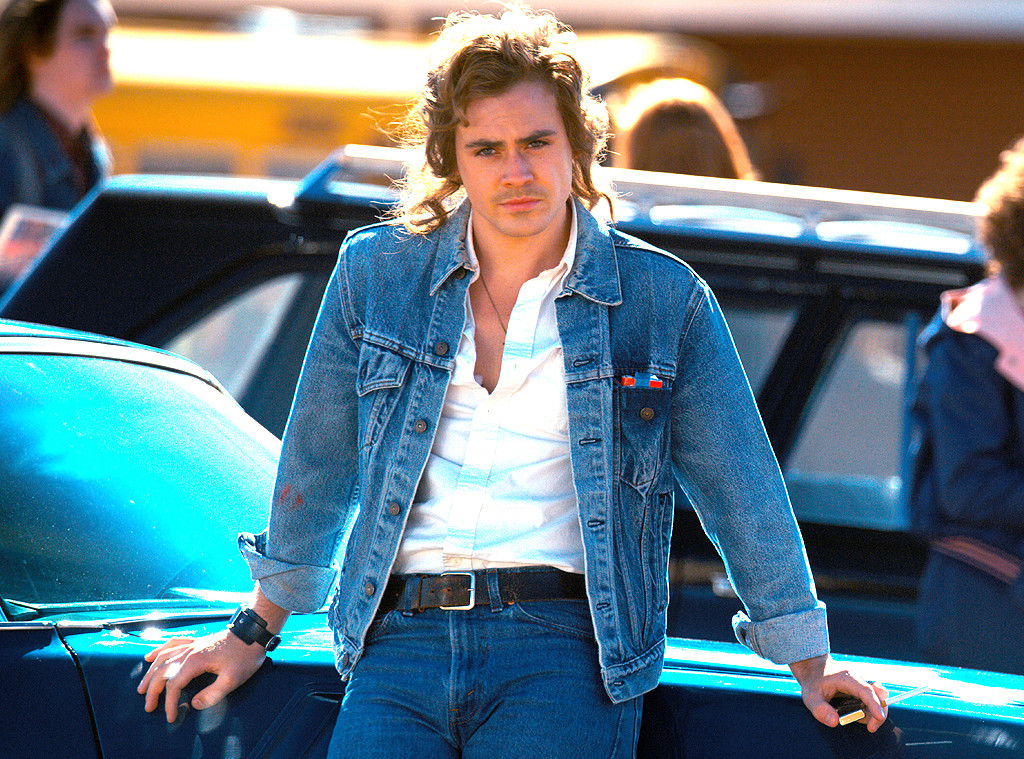 Those of us who secretly relish in the winter weather, so we have an excuse to stay in bed and binge on every offering Netflix supplies, will have already finished ‘Stranger Things 2′.

I mean, it did come online over a week ago, so unless you’ve got… like, a life, or something, we expect you to be up-to-date. BUT, not to worry if you’re still yet to catch up, as there’s no spoilers in this post. Apart from how delectable one of the new characters is…

Dacre Montgomery plays new girl Max’s older asshole brother, Billy; and while logically we hate him, chemically we are rubbing our cleavage against the TV screen. MHMM, suttin’ ’bout them high-rise lesbian jeans and permed mullet. 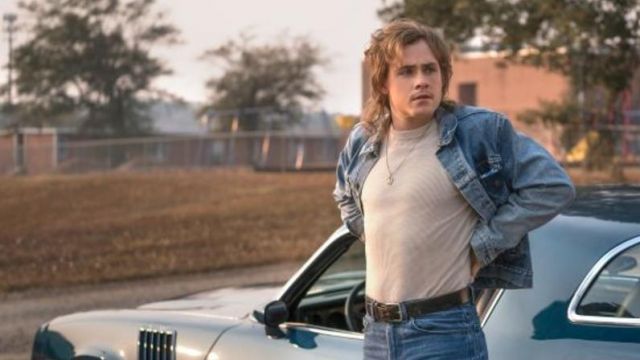 Since appearing on this year’s biggest show, Dacre received a number of comparisons to Zac Efron, and was also heavily quizzed about his characters sexuality. Viewers pondered whether Billy’s aggression, hostility and bullying-nature was due to his internalised homophobia.

But nah, he’s just a dick. Or so Dacre believes: “I don’t think it’s like this confused, homoerotic kind of thing. I think it’s literally he’s threatened by all these characters in his life.”

He’s also not afraid to get his kit off for the right part… (sssh don’t tell Kevin Spacey). See his half-naked audition below:

And yeah, unsurprisingly, he’s fit as fuck without that mullet too… 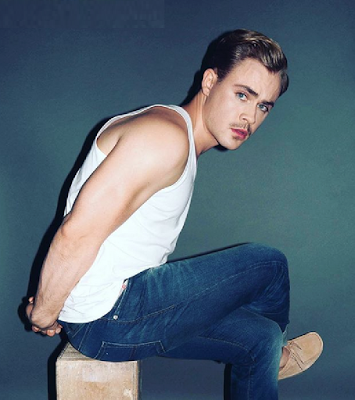 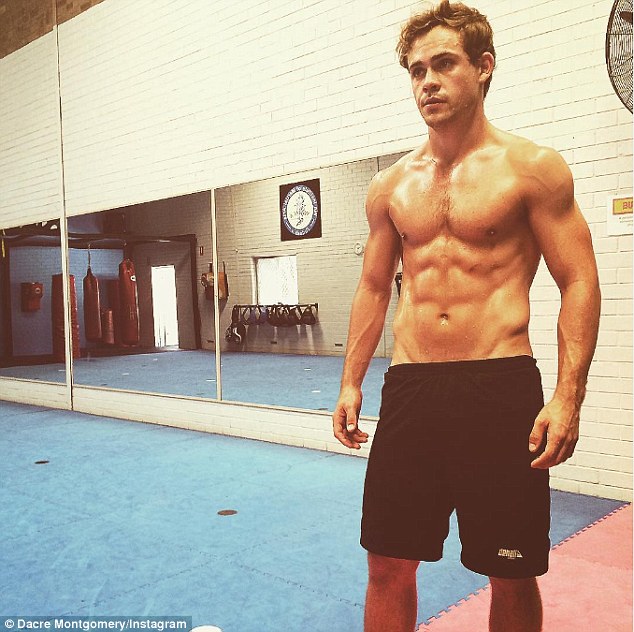 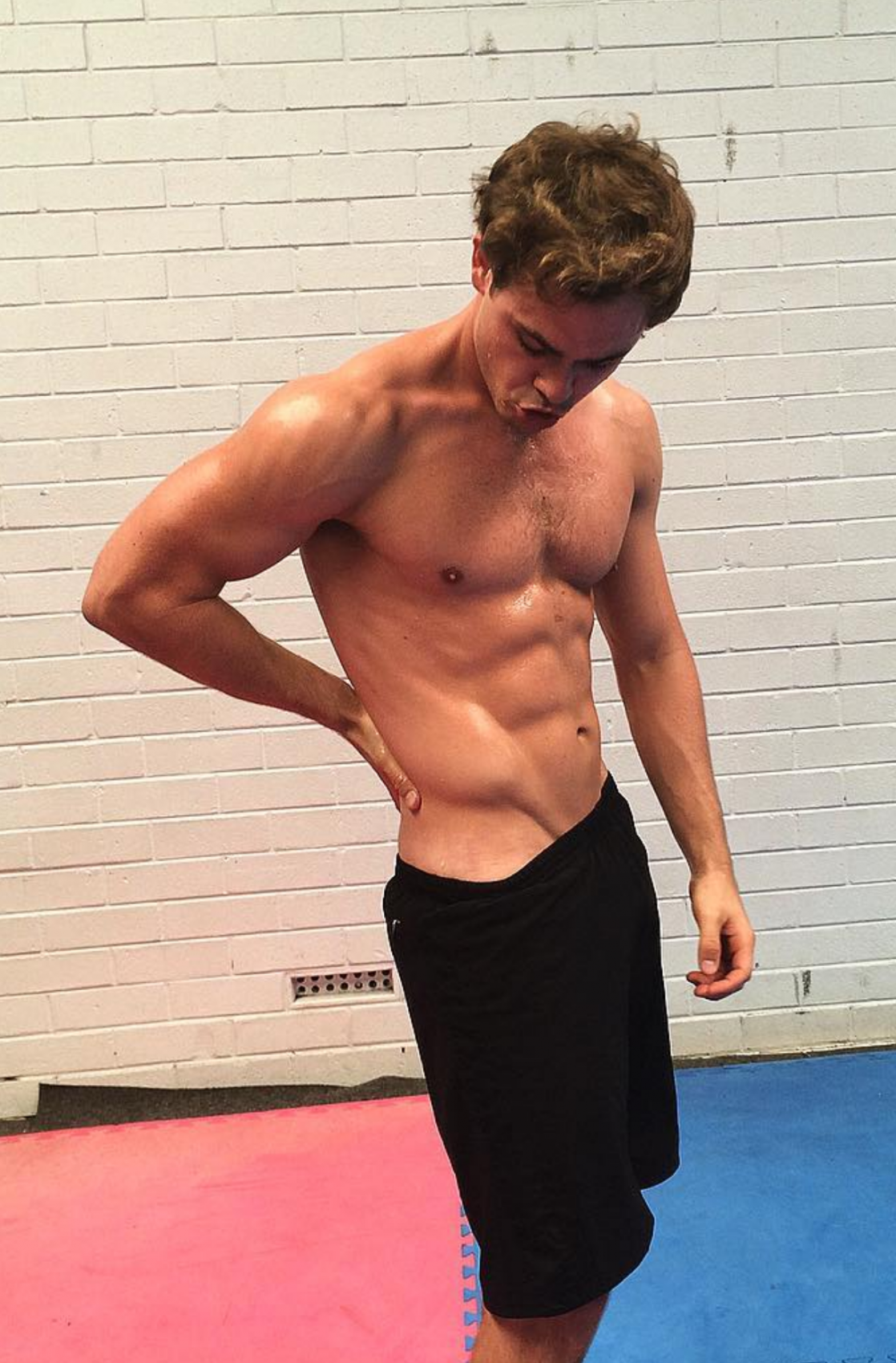 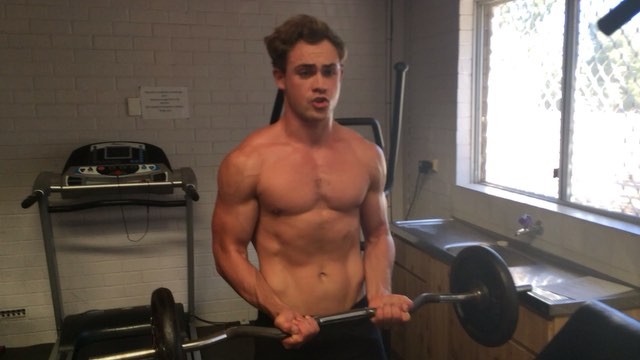