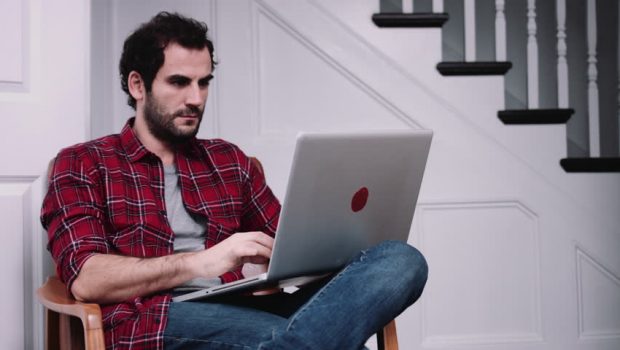 Want Superpowers? All You Have to do is Give Up Mastubration… Apparently 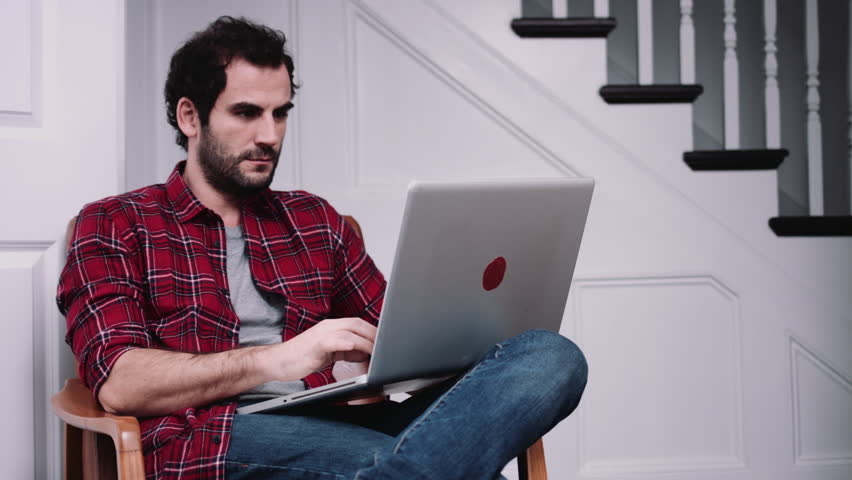 Ever wished you could fly like Superman? Or swing from building to building like Spiderman? Well, judging by the suggestions in the “NoFappers” Reddit group, all they did was give up jacking off.

Hmm, not quite. The “fapstronaunts” report greater creativity, more ease in social situations, boosted self-confidence, and an increased sexual interest from others.

[RELATED: Is it possible to have another sexual awakening?]

OK, but what’s the point of having all the dick on your doorstep if you can’t have a sample? ‘Water, water, everywhere, not a drop to drink’, springs to mind.

“Ever since I stopped going on dating apps, I feel a lot happier,” he says, as if it’s revelation that Grindr causes unhappiness.

“I decided whenever I wanted to jerk off I would study Spanish.” I can’t speak, from a non-sex-addicts point of view, but at least he’s channelling his energy into something progressive. Although to be fair, a huge part of the fun in learning another language is using your linguistics to seduce men.

Another reformed-tosser Jack, hasn’t masturbated in 3 years. “I used to think meditation was spiritual bogus, but now I do it everyday. I now own 12 self-improvement books and regularly take cold showers.” That last bit sounds like personal hell.

But hey, whatever gets you through your shit.