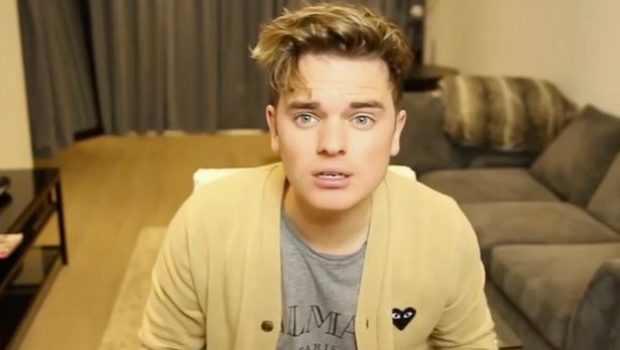 Here we were getting excited at the hope of Jamie Lomas’ having his dick pic leaked, and it’s YouTuber Jack Maynard (the lesser known Maynard brother). Well, if appearing on a reality TV show does one thing, it’s get your nudes into the headlines.

This comes after the a series of tweets from the star in 2012 were brought to light in which he referred to people as “nigg*s” and “faggots”. Maynard has since issued an apology and deleted the tweets, admitting he was a lot younger then.

It was only a year later, that somebody tweeted the star’s naked selfie. Click HERE. 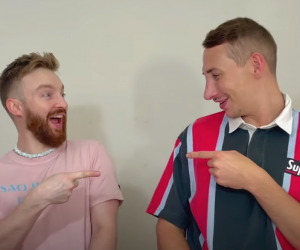 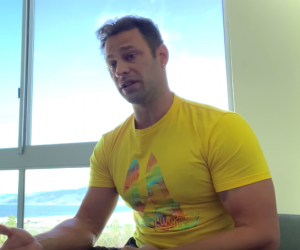