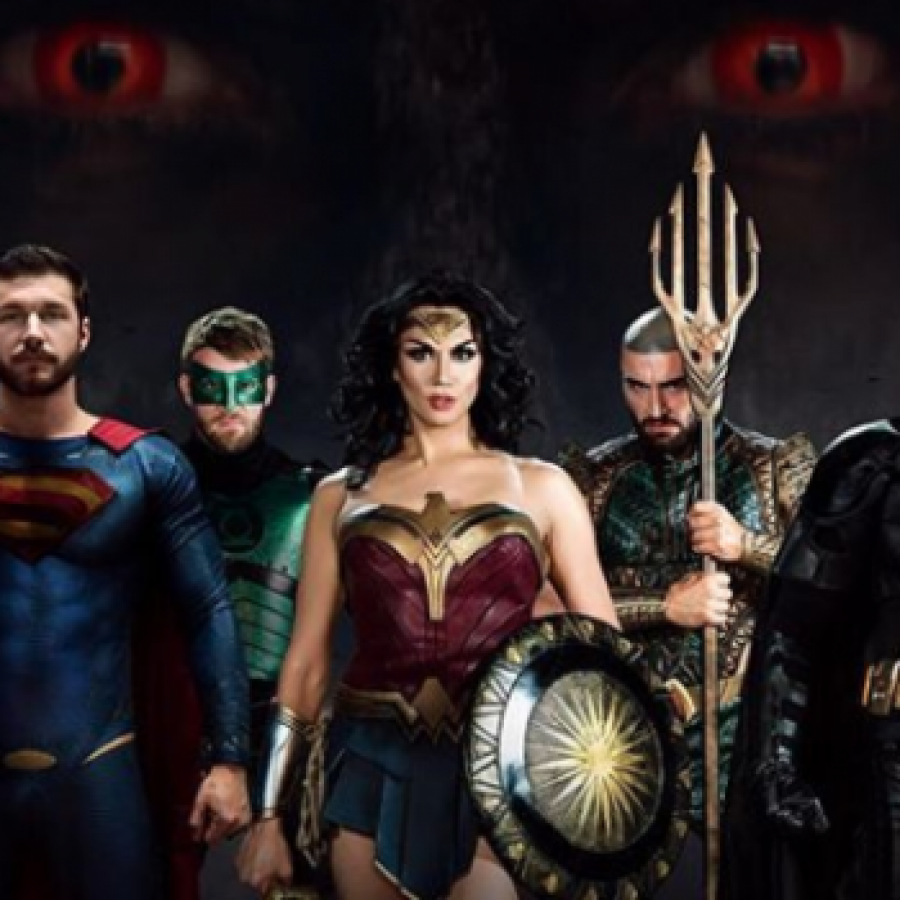 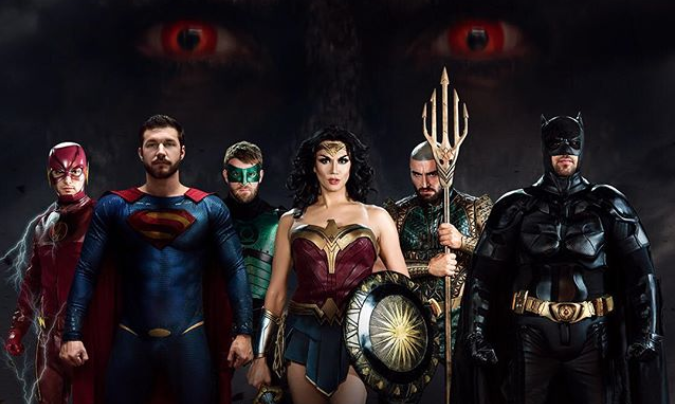 This time, five super-sluts and one hot mess drag queen, attempt to save the world… But not before a pressing orgasm.

And not to mention Men.com only went and got themselves a BUDGET. Even the SFW trailer (below) is like watching a 10-minute Taylor Swift music video. But if you’d rather catch the NSFW trailer, click here.