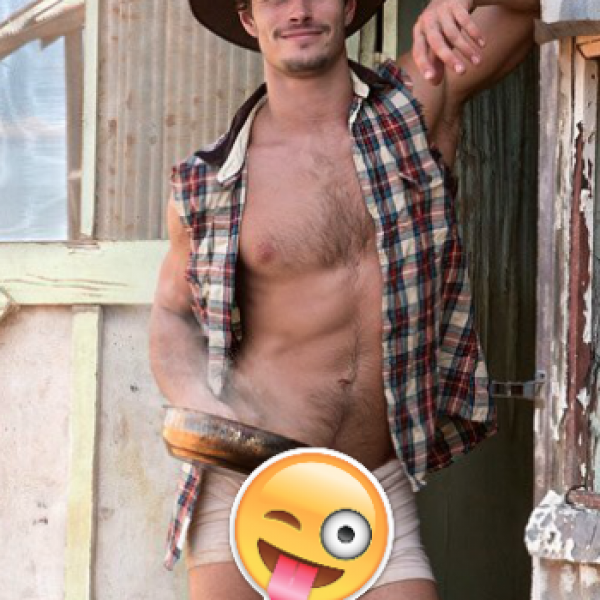 NSFW: Aussie Model and YouTuber Brandy Martignago Reveals Down Under 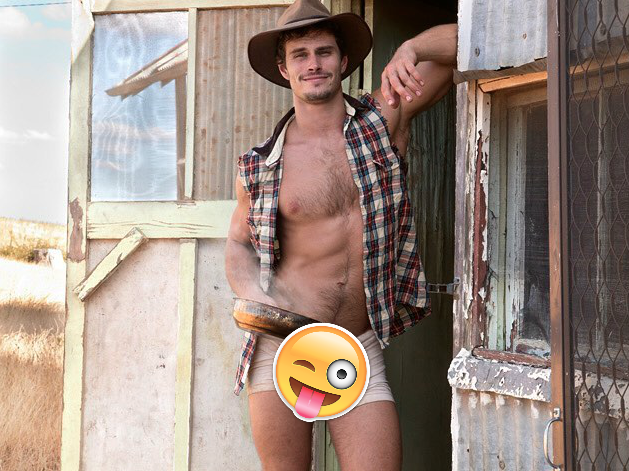 When it comes to picking up on hot models, considered our eyes PEELED.

Today we’re eye-fucking Brandy Martignago, (and we thought there was only Brandy we’d ever have affections for). From Bondi Beach, they sure do make ’em alright Down Under.

The self-confessed cuddle-enthusiast appeared to have no qualms about stripping nekkid for this farmyard shoot; mhmm, hunnay, we wouldn’t mind milking him. He’s certainly no stranger to taking his clothes off, as you can see from our in-depth editorial below… He’s looking tasty from the front — and the BACK.

He’s previously flaunted his stuff in Cocksox g-strings… We think we prefer him au natureal. 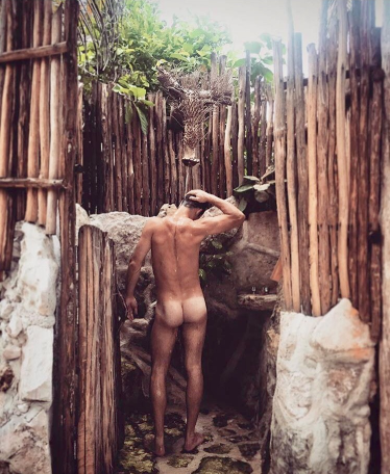 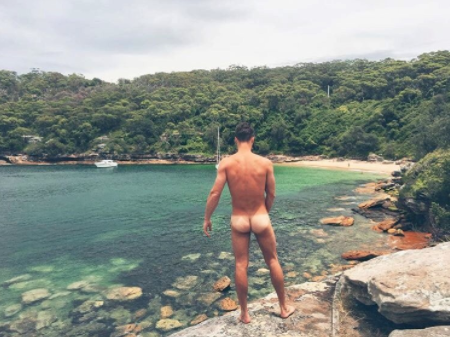 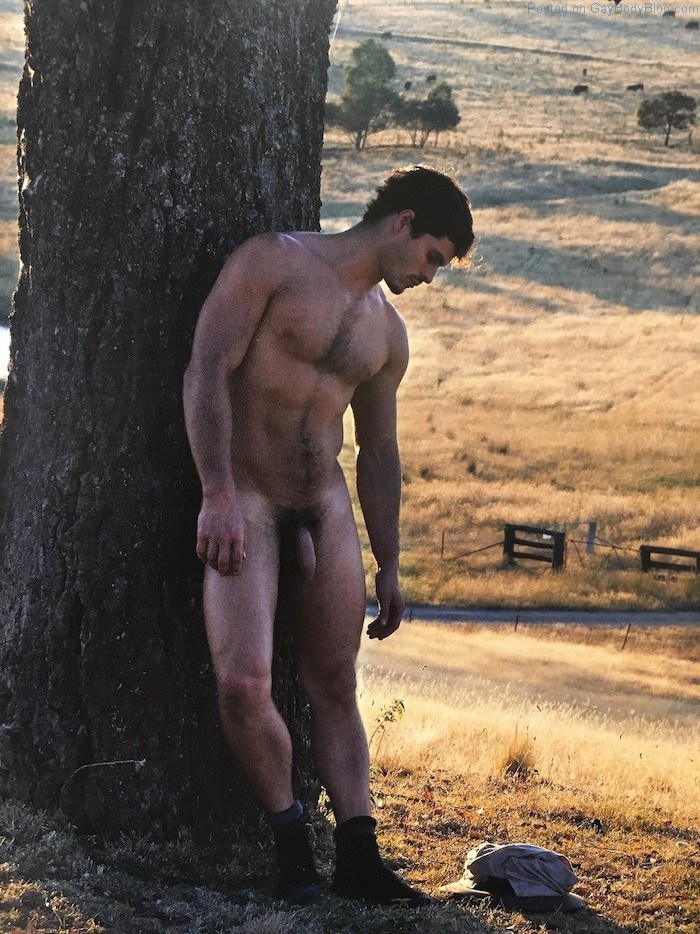 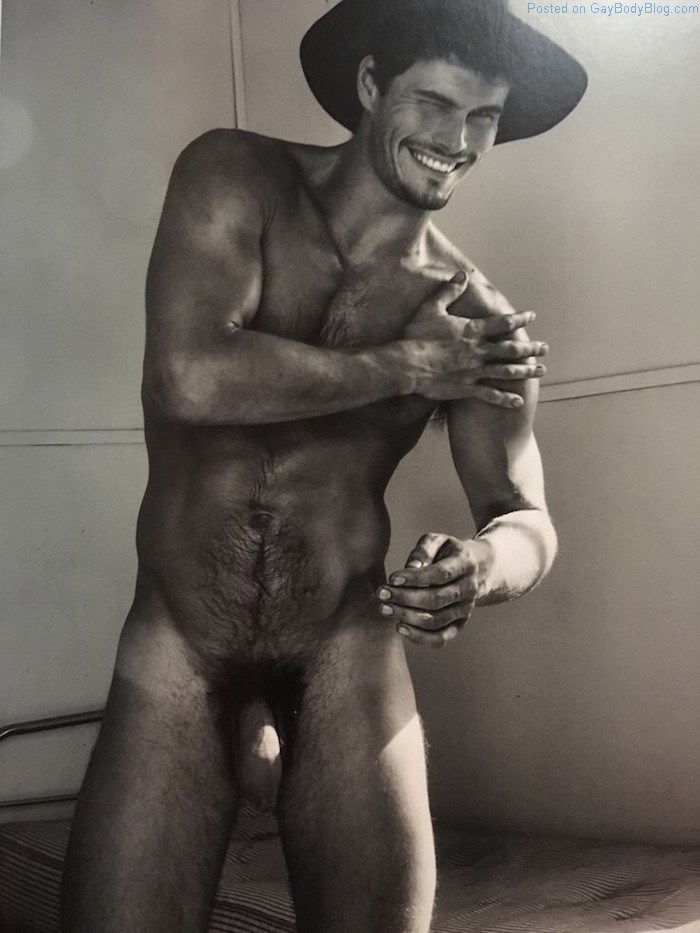 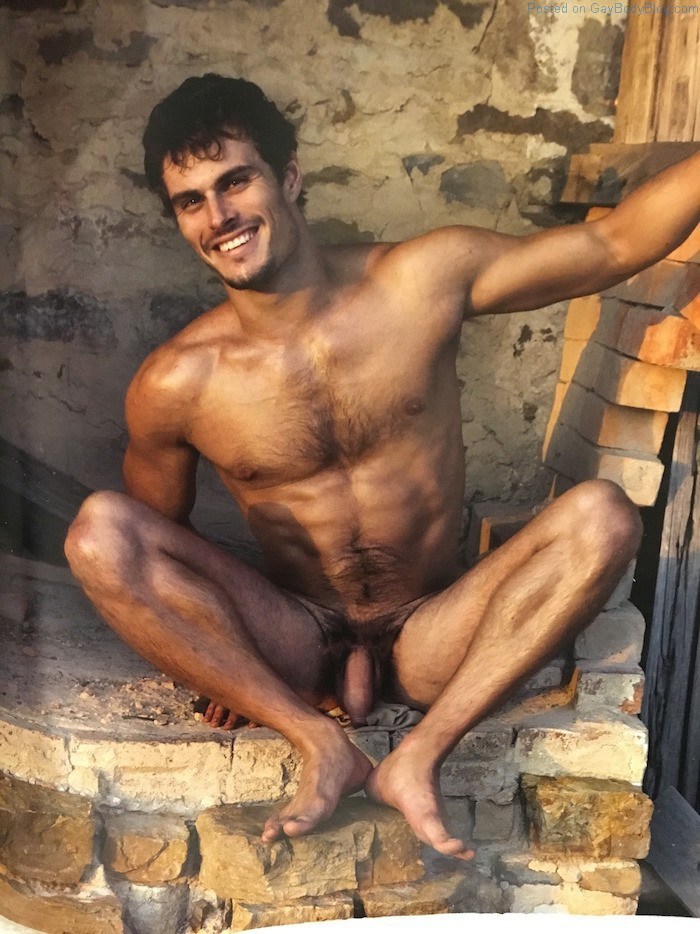