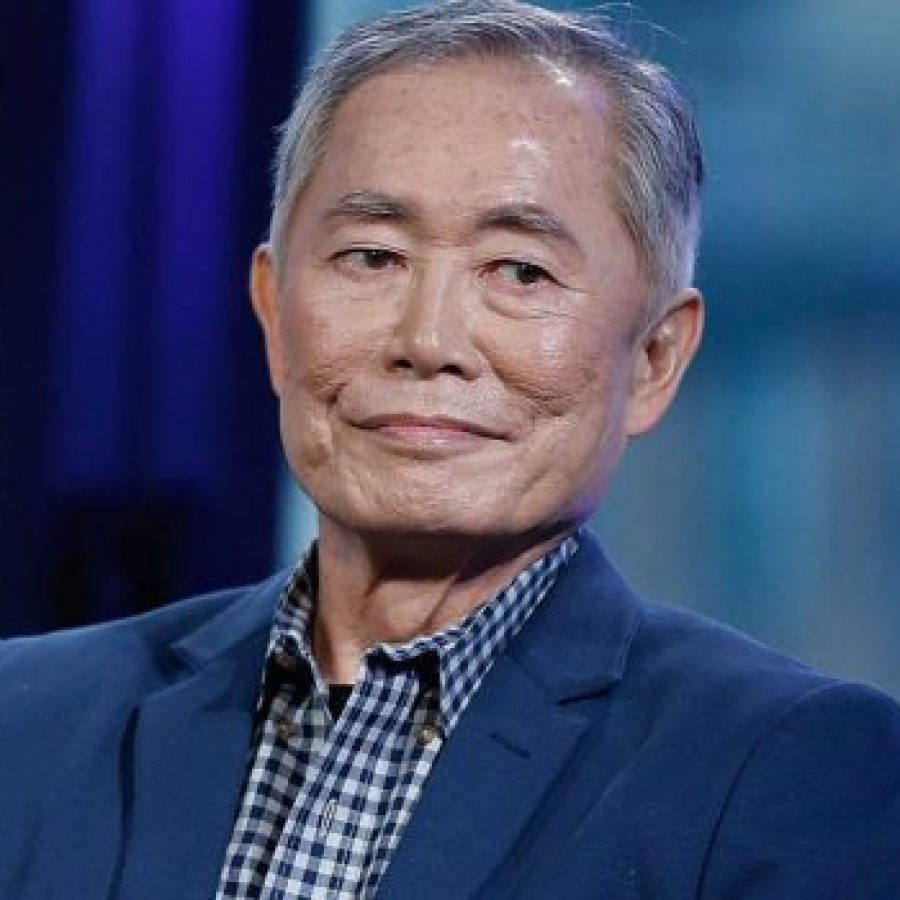 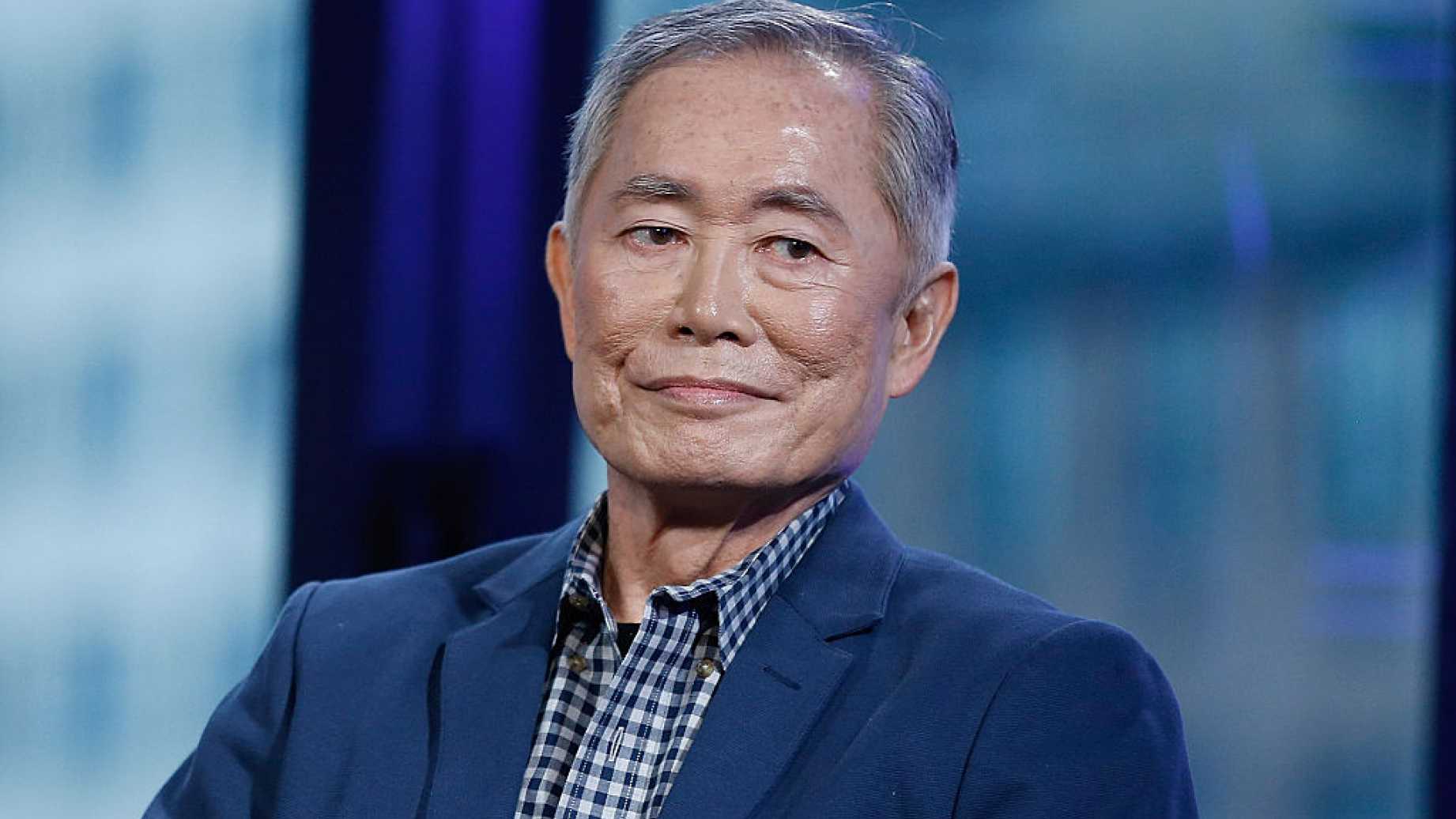 ‘OH MY’ turned into UH-OH, for Star Trek’s George Takei as he became the latest Hollywood celebrity to face sexual assault accusations. A male model claims that Takei groped him after a date back in 1981, something that Takei vehemently denies.

Scott Brunton told The Hollywood Reporter that he met the actor in a bar, before later joining him at his house. He claims he grew dizzy and “must have passed out”, saying that when he woke up:

“Right now it is a he said/he said situation, over alleged events nearly 40 years ago. But those that know me understand that non-consensual acts are so antithetical to my values and my practices, the very idea that someone would accuse me of this is quite personally painful.”

Takei, who seems comfortable groping men on the Howard Stern show, (albeit consensual), was also happy to talk about his previous hands-on experiences:

Howard Stern: Did you ever grab anybody by the c–k against their will?

Stern: Well they were different times, you never sexually harassed anybody… have you?

Takei: [Laughter] … Some people that are kind of, um, um, skittish. Or maybe, uh … afraid. And you’re trying to persuade. But, you know …

And in the same conversation:

Stern: Maybe it was some guy who was hesitating to have sex with you and you gave him a gentle squeeze on the b—s or something?

Takei: … More than gentle [laughter]. But it didn’t involve power over the other.