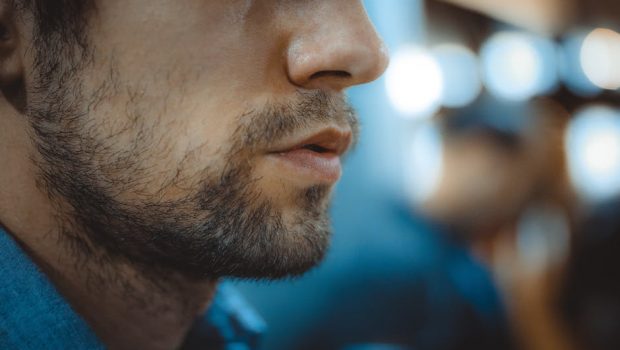 FAGONY AUNT: Is it OK to Bang My Cheating Ex’s Brother? 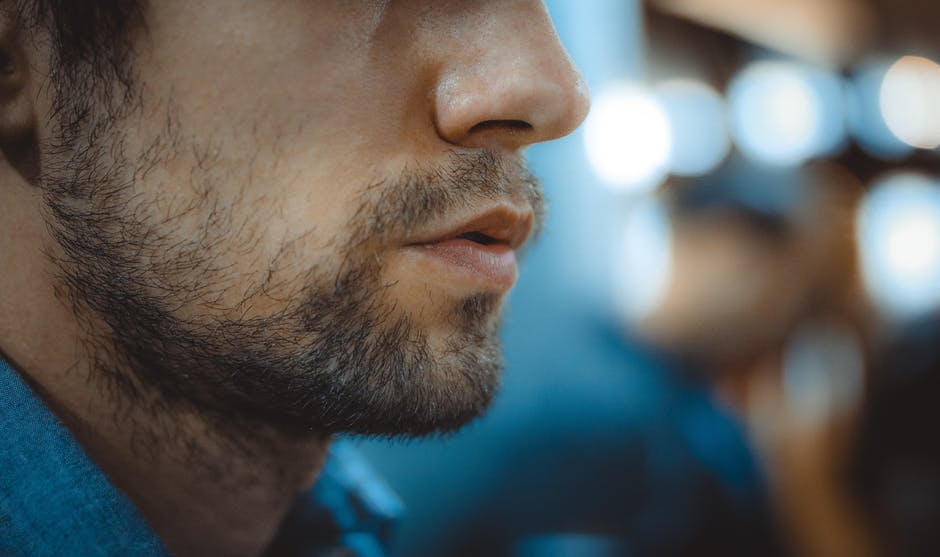 I’ve been flirting with my ex’s brother for a few weeks via Grindr after my ex and I broke up about a month ago. I caught him cheating on me with some guys. We were together for 2 years and were about to move in with each other.

I’m heartbroken by it, but also infuriated and feel like he needs to be taught a lesson. I’ve been chatting with his brother who is also gay and he seems to be fairly up for a meet and muck about… He knows that we’ve split.

So I’m wondering if its okay to have a bit of fun?

I’m sorry that you thought you’d met a man, but later found out you’d adopted a dog instead. Being cheated on is never nice, especially when it’s with more than one person.

He most definitely needs to be taught a lesson, but that’s usually where karma intervenes. Although, in this case, it seems like she’s basically giving you the reigns to roger his brother. Quick question, though: Do you actually want to have sex with him, or are you doing it just for revenge?

As it’s important to remember that revenge, like gossiping and adultering itself, should be fun. So don’t drop your standards and fuck Prince William just to get to Prince Harry. (Although it’s clear neither of these men are Princes).

In a case like this, we often think about the action in question, but not as much about the repercussions. You obviously want your ex to find out, otherwise what’s the point? Be like going vegan and not posting a Facebook status to tell everyone. In doing so, there’s a chance that you’ll ruin their relationship; in theory using his brother as collateral damage for your Emily Thorne mission.

Having said that, he’s ready and lubed to scoff his brother’s sloppy seconds, so perhaps he deserves it. Note: He might make you promise never to tell his bro, at which point you’ll need to do what your ex did and lie through your teeth.

But remember, “revenge is a dish best served cold,” so make sure you do it right in front of his salad. Or tapas. And with zero emotion. The worst case in this scenario would be getting attached to his brother; that elevate you from revenge hoe to sibling slag. And you best believe that nobody is coming to wedding of a homewrecker that could prey on the father at any given moment.