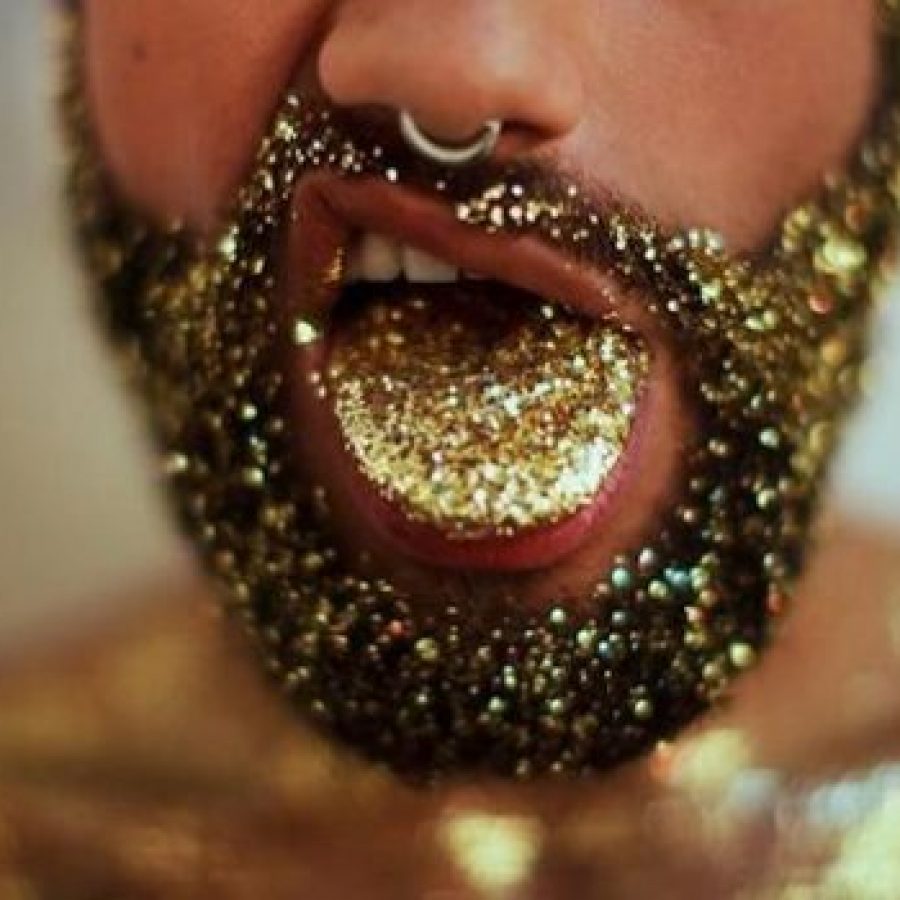 Could Glitter Really be Banned? 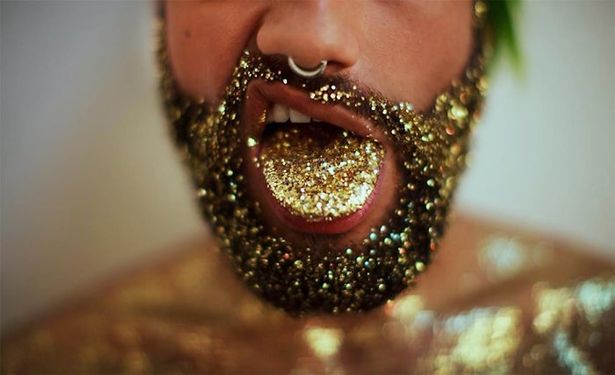 Scientists have warned that a glitter-ban could well be on its way due to the environmental impact. *GASP*. How boring will toddler’s Christmas cards be at nursery? And more importantly, how will the gay race survive without an integral part of their gay Pride costumes?

The Independent reports: Most glitter is made from plastic, and the small size of its particles makes it a potential ecological hazard, particularly in the oceans.

“I think all glitter should be banned, because it’s microplastic,” said Dr Trisia Farrelly, an environmental anthropologist at Massey University.

Well, clearly Trisia’s never been to Sink The Pink.

Marine animals from plankton to whales have been found to eat plastic which can have fatal consequences. These microplastics can then end up inside us when we eats seafood. (So we really would be shitting glitter?)

But as Michael Grove, Environmental Secretary, voices that we are putting “marine life under serious threat”, with our plastic waste, the ban of glitter will come into effect next year in the UK.

“When people think about glitter they think of party and dress-up glitter,” said Dr Trisia, “but glitter includes cosmetic glitters as well, the more everyday kind that people don’t think about as much.”

An outright ban might not be necessary, emphasising a logical approach of the likelihood it will end up in the environment. Eco-friendly glitter could also be a feesable replacement.

Well, PHEW. At least they’d consider to replace it with something.

Glitter is so much more than microplastic; glitter is a cheap and easy way to make us shine even when we feel shit.