VIRAL: This Video is About HIV – And it’s Hilarious [Video] 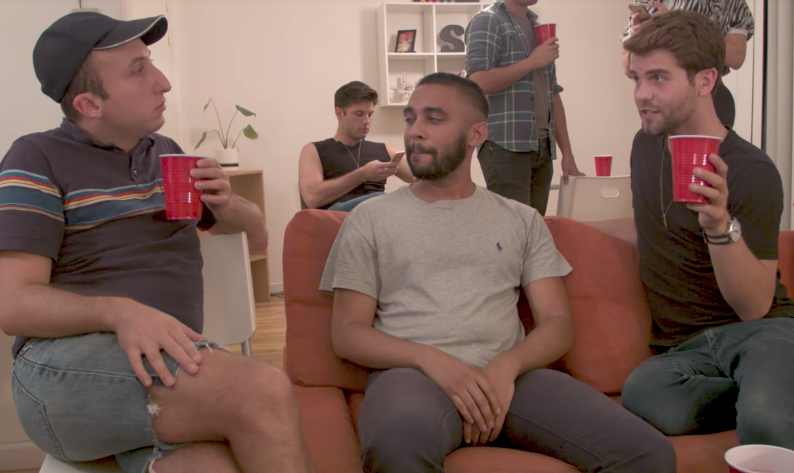 Michael Henry frequently posts short videos depicting humorous scenarios we encounter as gay men, but in his latest video Henry broached a subject that isn’t exactly hysterical; HIV. And while this may sound like a disaster of catastrophic proportions, it’s actually his best videos yet.

In the 2-minute vid Michael is seen discussing making a video about HIV with his friends, and in-turn the video writes itself. Not only does it demonstrate that HIV has become such a huge stigma that even talking about it with our friends can be awkward, but it shows a variety of attitudes towards gay sex; many on Prep, others not even getting tested for years.

The comedic timing is on point, and the extras in the video are MAJE.

I legit died when the boy asked “who’s party is this?” Check it out: