VIRAL: It’s Harder to Register to Vote than it is to Buy a Gun in America [Video] 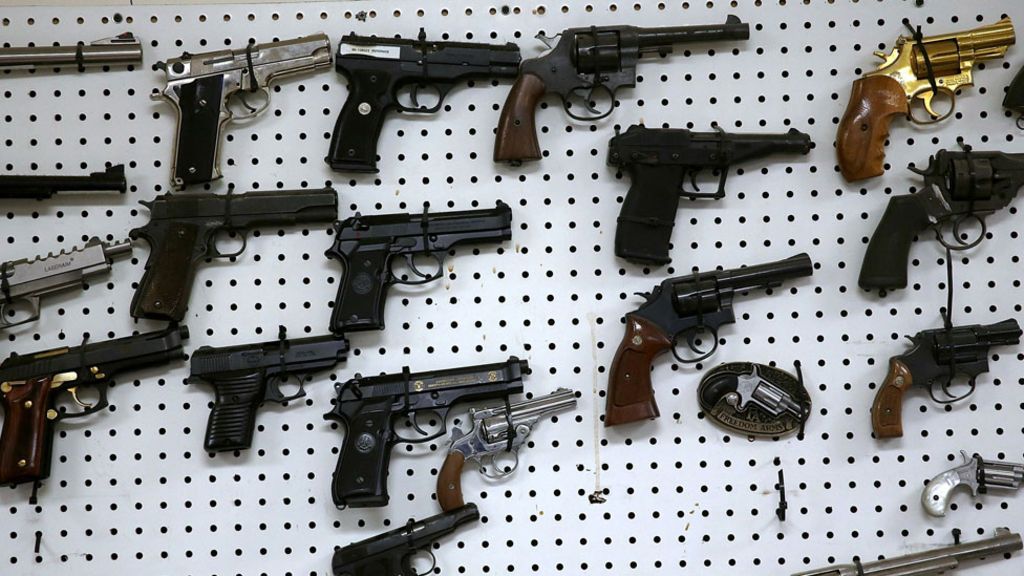 In light of the horrific events in Las Vegas, shocked viewers from around the world are urging Donald Trump and the US government to clamp down on gun control in the states. Glamour magazine have compiled this shocking – albeit informal – viral that highlights just how easy it is to buy a gun in America.

The video lists a number of things that it is easier to do, than buy a gun, including, adopting a puppy, obtaining birth control and buying cold medicine. The video also notes that that no permit is required to own a gun in 37 states, and that no background checks will be issued.

To allow guns is one thing, but for them to be so easily obtainable in the currently terrifying climate that we’re faced with day-in and day-out, is atrocious. After the largest mass murder in U.S. history, we can only hope that there is enough encouragement behind gun control to change the flimsy laws in place.

It's a lot easier to buy a gun in most states than do any of these things. pic.twitter.com/FKlfalHVpX