VIRAL: This Tweet about Being Gay is Both Truthful and Heartbreaking 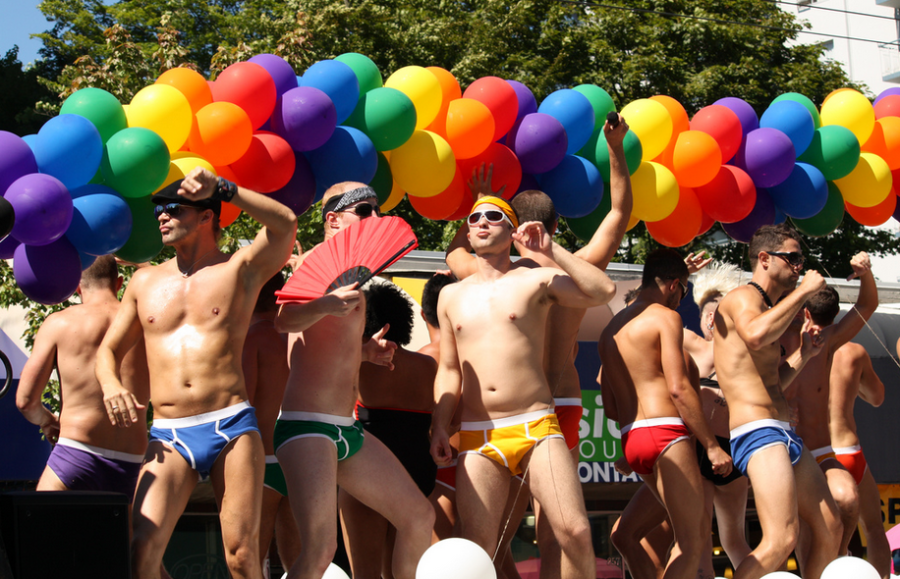 You know when somebody says something, and it opens your eyes to a concept to something that perhaps you hadn’t considered before; well, that’s exactly what Twitter user Introvert Gay did with his tweet about gay men, and their lives.

Gay culture is being a teenager when you're 30 because your teenage years were not yours to live.

The tweet which has now been retweeted over 60,000 times received a number of responses from members of the community with whom the statement resonated.

The comment touches a nerve with the many gay men who didn’t get to live their teenage years as a teenager, because they had to hide who they truly were, the bullying they endured, systematic exclusion and homophobia, not to mention all the issues, drama and complications growing up gay can bring.

This is both fun & a little heartbreaking. "I'm fun now because I was robbed of my adolescence."

I almost cried when I read this. I didn't realize how much I needed someone who was not me to say it out loud.

I went from closeted teenager right to serious alcoholic in my 20s. (I'm 5 years sober now). ANYHOW, what I'm saying is: I'm 14.

What do you think? Sound off below.