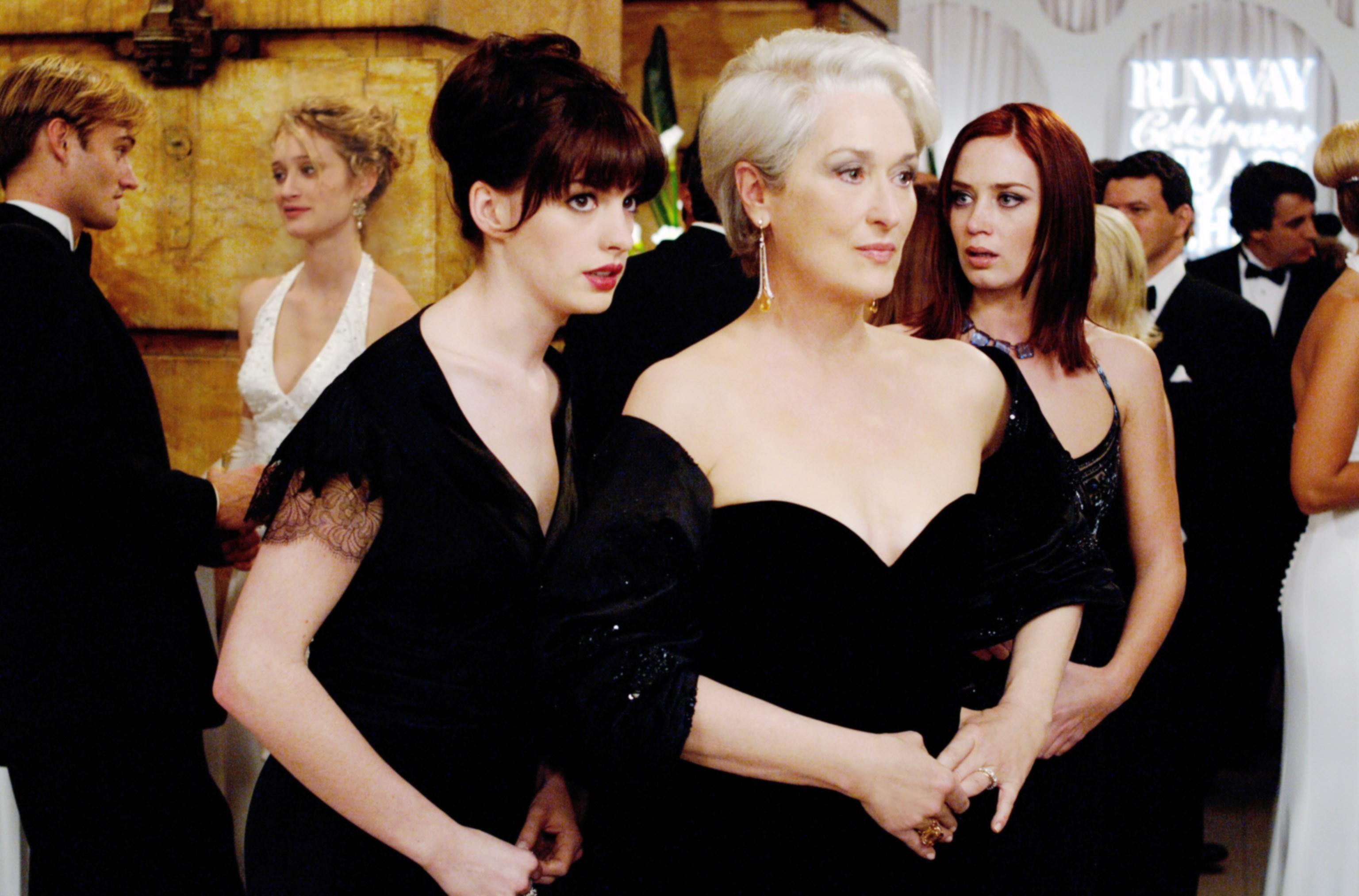 A deleted scene from camp classic The Devil Wears Prada is changing viewers perspective on editor-in-chief Miranda Priestly (Meryl Streep), who was always portrayed as your stereotypical ice queen of the magazine. But in just a few seconds of a deleted scene from the film, her character shows an entirely different side.

I'm just seeing this deleted scene from The Devil Wears Prada for the first time, and honestly it changed the whole movie for me pic.twitter.com/6Zkr6UxHQO

She’s really just a teenage girl trying to enjoy her night out at Yate’s without her abusive boyfriend making a show of her in front of her playground minions.

Many have commented on the Twitter thread, claiming this scene turns the TDWP into a “whole other film”. While Spencer Althouse, writer for Buzzfeed, who originally posted the clip, calls the edited footage: “so bad, it’ll change the whole movie for you”.

Do you like Miranda with a heart? Or nah?