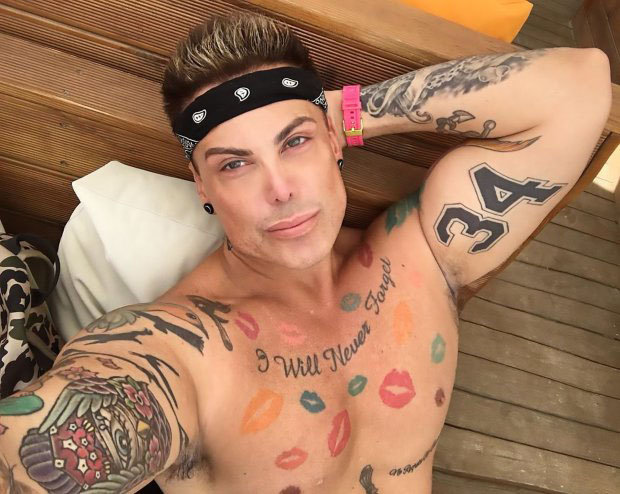 “Life in plastic, it’s fantastic!” – Well, according to Barbie… and Kylie Jenner. Apparently not so great for one surgery-enthusiast…

A Croation stylist checked into hospital to undergo another nose job, while being filmed for a Channel 4 documentary and left with stubborn stiffy. Neven Ciganovic was diagnosed with priapism, where men suffer prolonger – and often painful – erections.

The 45 year-old says: “I was in Iran for rhinoplasty for the documentary film that Channel 4 is filming covering my life.

“We did not record the surgery but only the consultation sessions with the doctor. They gave me general anaesthesia and I reacted badly to it.” Or did he just really like it? J/k. 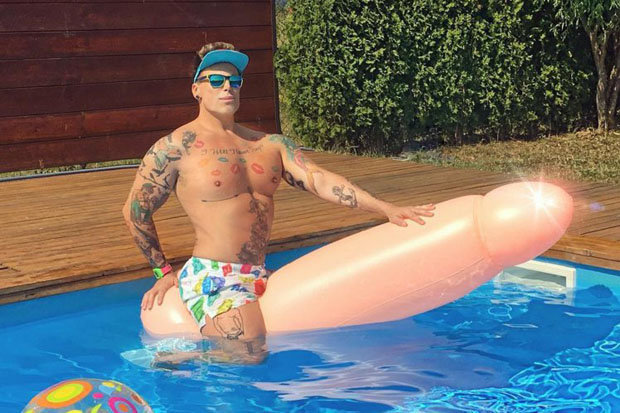 “I look forward to a movie about myself.” WOAH. THAT ESCALATED QUICKLY. Why because you went in for a little nip and tuck, and now you certainly won’t be tucking anytime soon? Or because your countless surgeries have your mug pulled tighter than an 18th century corset?

“Channel 4 dedicated a whole episode about me. I think this is a big deal and I hope this is the start of my international career.” I MEAN… You kind of have to respect the delusion.

But Neven has something to say to people who think his surgery is overboard:

“I often hear from people that I looked better before surgery. It was a long time ago and I’m curious: Who will not look better if they are 20 years younger?”