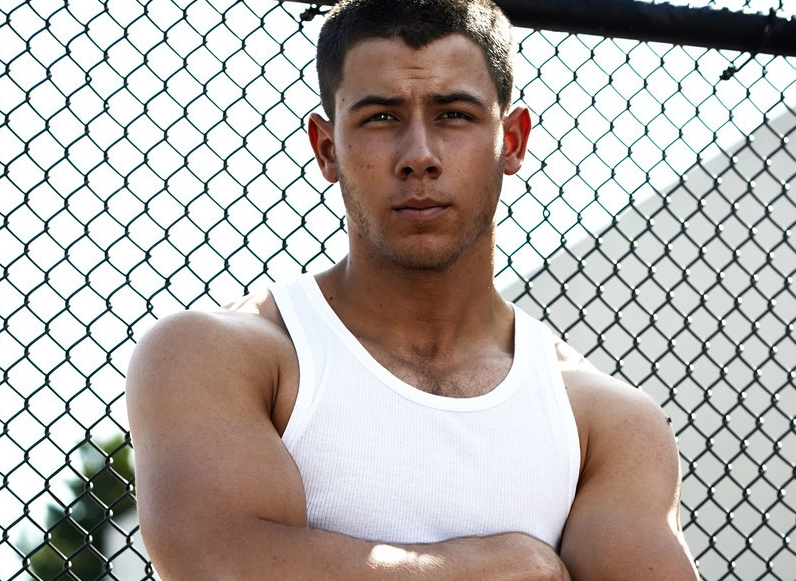 Having just starred in dark fraternity-gone-awry thriller Goat, Nick Jonas could be caught up in some hijinks of his own. The singer and actor, is reported to have been snapped getting noshed off by a lady friend. We wonder if she made that Queen, Scream? (See what we did there…)

A Tumblr site has posted a series of images of Jonas, including his infamous crotch-grab, and a couple of sex/nude scenes from his TV/film roles. Although amongst them is an unseen photo of a chick chowing down on a furry chode. Naturally, there’s nothing concrete tying the photos to Jonas (until the lawyers get involved), but can there be smoke without fire?

View the NSFW image here, and then tell us your thoughts below. 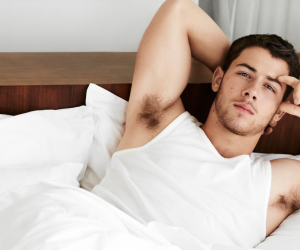