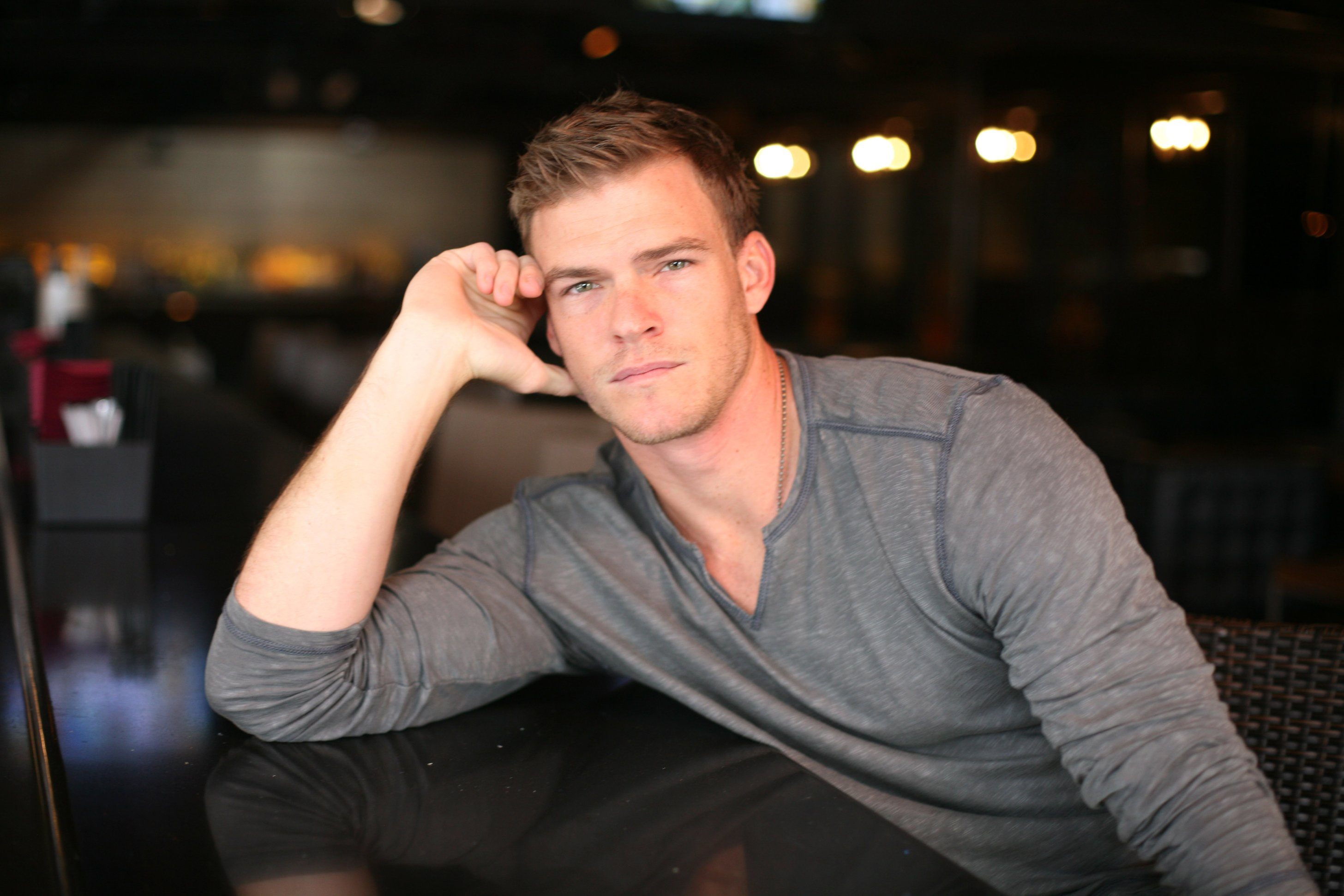 If you’re not instantly familiar with Alan Ritchson, you might recognise his handsome mug from Hunger Games: Catching Fire. Then again, you may recognise his bootylicious buns from Syfy’s action series Blood Drive; (then again, probably not). But despite having not heard of the show, we’ve suddenly become HUGE fans.

Richton’s tooshie has been making waves online, so we’re sure they’ll get some late viewers after seeing this.