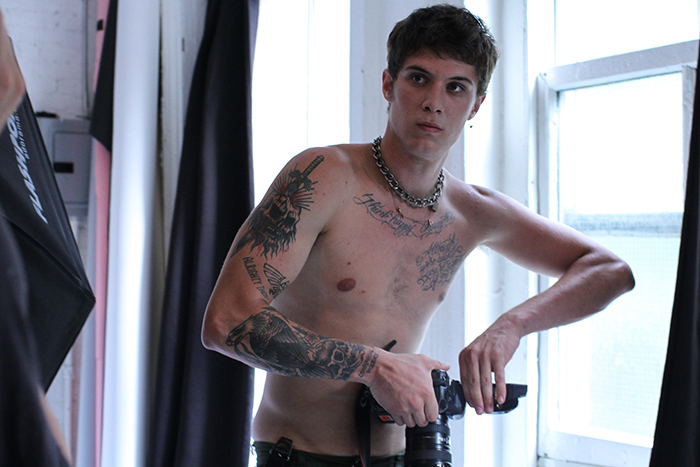 With his alternative look, Charlie Himmelstein became popular as a face of the underground club scene, and soon after was discovered as a model. Himmelstein then moved into acting – and aren’t we grateful for those scripted nude scenes.

In fact, Charlie was at FULL attention when he performed in a lusty sex scene for film Bizarre. According to IMDB, the film is about a French lad working in a Hype club (whatever the fuck that is) in Brooklyn, before becoming a mascot for it.

Wow, sounds riveting. The movie was dragged by critics across the globe, but there was one defining moment. CHARLIE’S BONER. 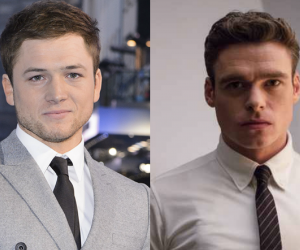 Taron Egerton: “I Felt Richard Madden’s Penis on my Leg” 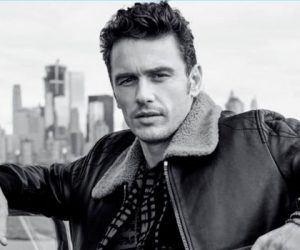 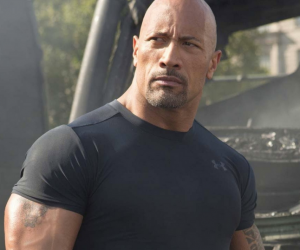