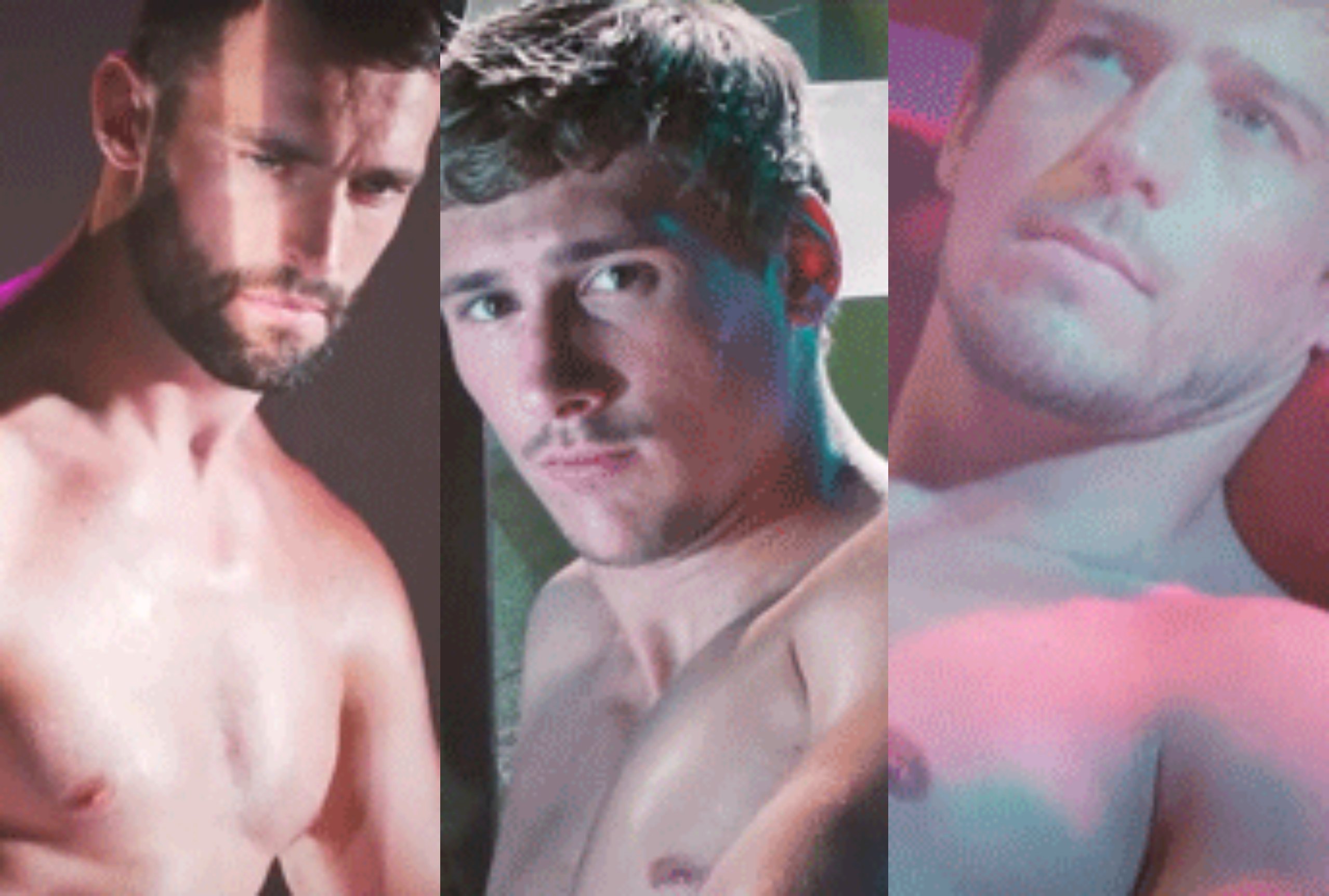 It’s one of the many naked calendars on the E-shelf that we look forward to each year, as the buff sportsmen strip off for Dievx Du Stade, a series of photographic projects by Tony Duran. And the sexy men aren’t the only reason it’s become one of our faves; this ain’t no PG-shit, and they’re not afraid to show dick…

If you’ve been living on Mars for the past couple years, Dievx Du Stade went crazy viral one year when one of their star’s – ahem – equipment caught the eyes of thirsty thots across the globe. It was later uncovered that he’d starred in a budget gay solo shoot (as it frequently seems to…)

ANYWAY, although they’re not official shots, here’s a glimpse into the 2018 calendar, and if this is just the teaser, we can’t wait for the main event. 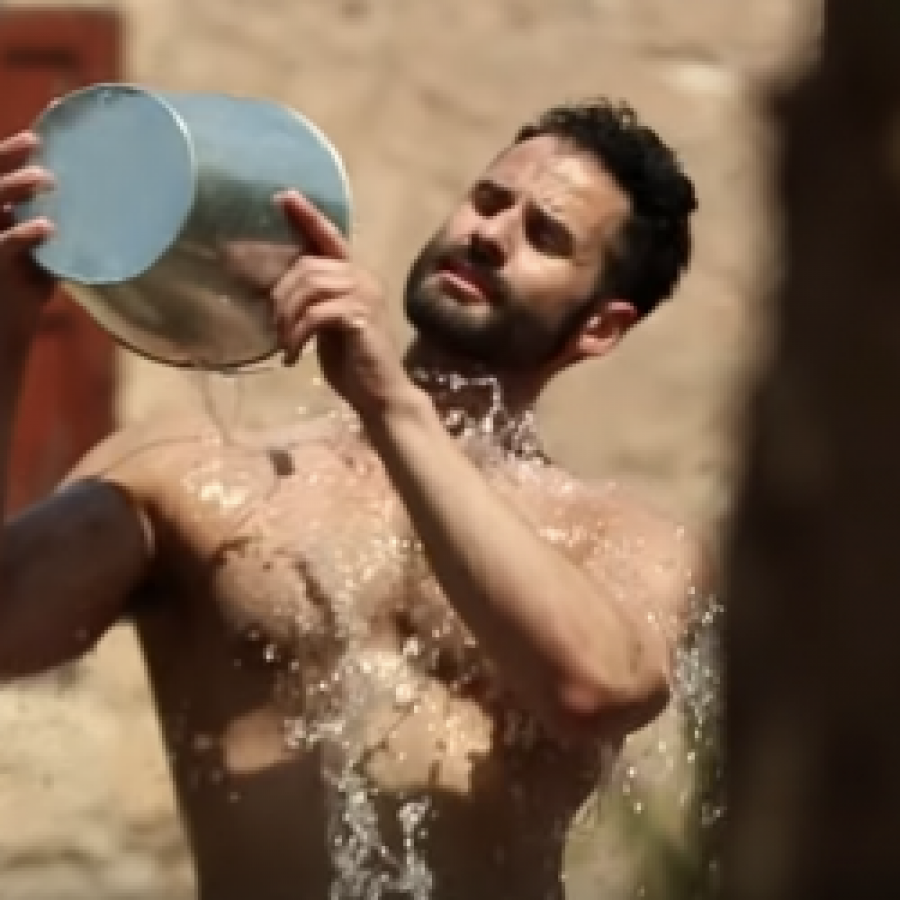 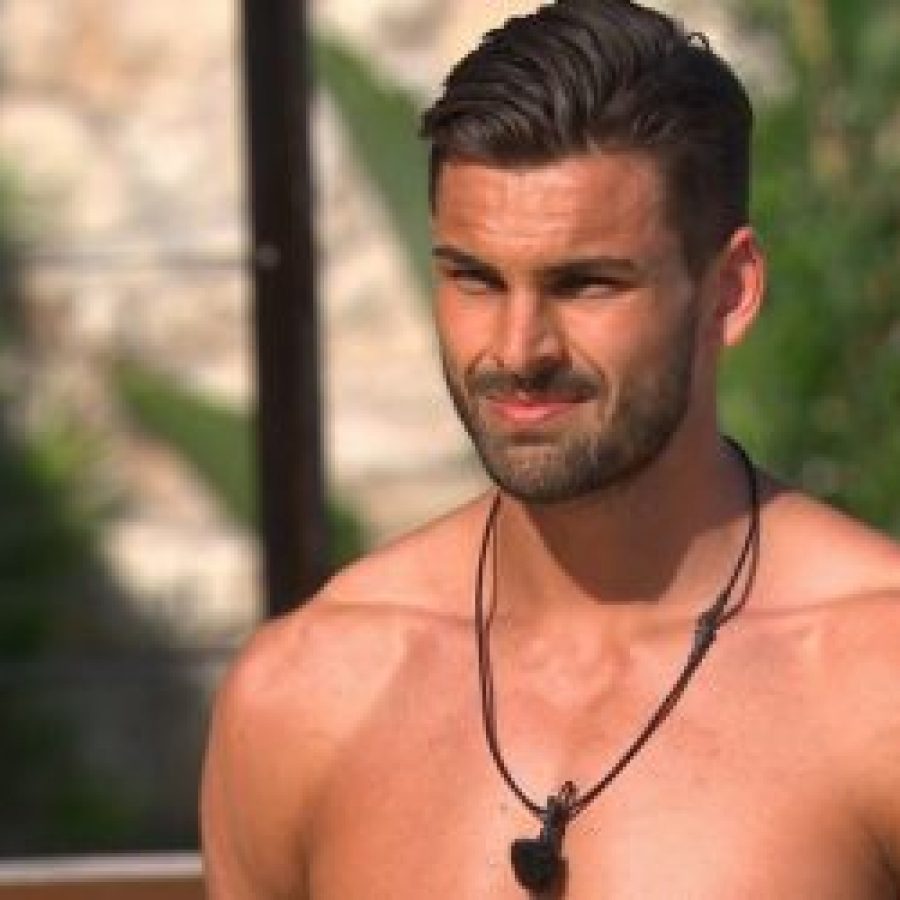 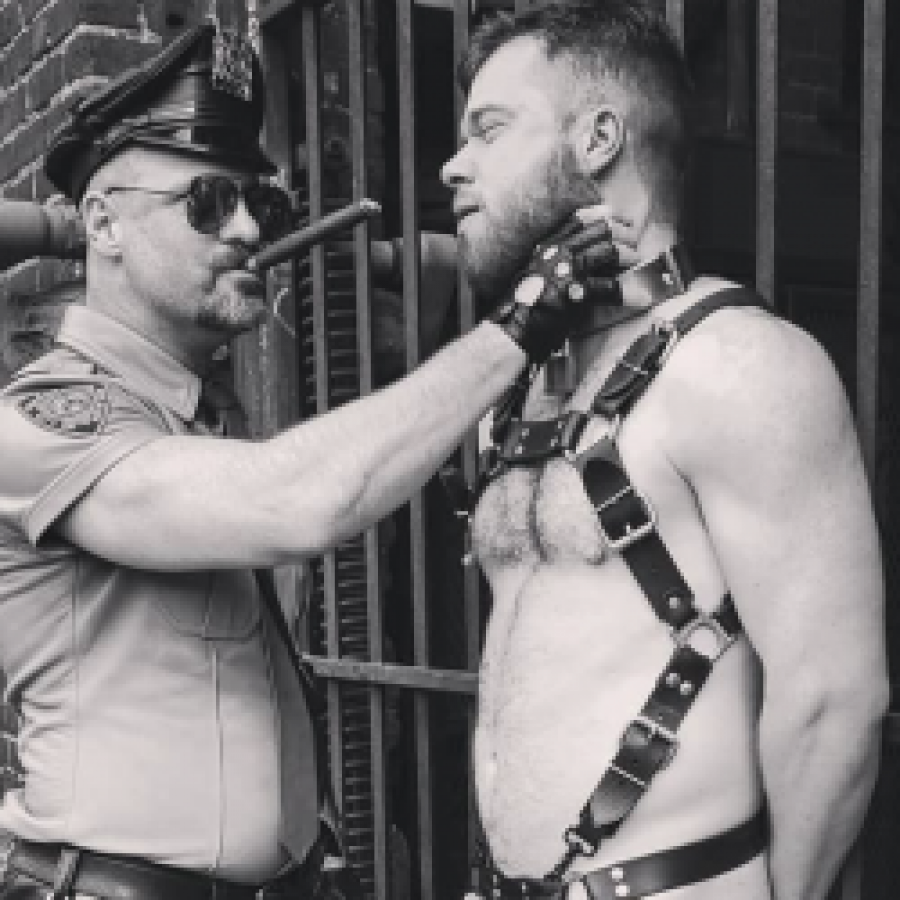